It's difficult to describe what depression feels like. Here are some people who tried. 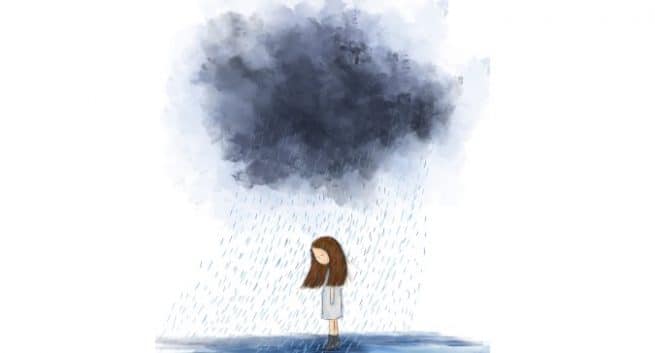 Before it was formally recognised as a mental illness, depression was commonly mistaken for sadness, heartbreak or low spirits. Did you know these modern-day signs of depression? But with celebs and healthcare professionals talking openly about the problem in the recent years, the world is sitting up and giving depression the attention and importance it deserves. Sadly, people still have a sketchy idea of what it is to be depressed. And while it’s difficult for normal folks to understand what depression feels like, it’s even more difficult for those with depression to articulate what they are going through. Here are seven real people who tried nevertheless. Also Read - Childhood depression: Understand the symptoms, help your child

1 I don’t feel like doing anything. Also Read - Depression: Why are women more prone to it?

“I don’t feel like doing anything. It’s not like I want to die, but I don’t feel like existing either,” says a brave 21-year-old who’s been waging an uphill battle for a while. Here are some shocking causes of depression.

2 The aches and pains don’t stop.

“Sometimes I wonder where I hit my leg or banged my hand because it hurts so bad. Every joint in my body starts hurting when I wake up some mornings. It’s a hard life, but I’m doing my best,” says Minal.

3 Food is my only comfort.

“I realise only when the spoon scrapes against the bottom of the plastic ice cream container that I finished an entire tub. I used to be a very careful eater; these days I just say ‘sc*** it!’ and eat whatever I want,” says a 32-year-old physiotherapist.

“I want to do something about my weight gain, but then I don’t have the energy to go running or even do basic exercises in the morning. It’s a miracle if I can drag myself out of bed” says Mansi.

“I feel like everyone I cross paths with hates me. I have a hard time relating to anybody else in this world and feel isolated all the time. It’s like I speak a different language and nobody gets me. I hate that feeling,” says Tushar.

6 I am always irritable.

“I snap at people I love the most, the ones who won’t leave my side no matter what — my mom, my dad and my husband. I feel horrible for putting them through my temper tantrums, but I can’t help feeling irritable,” says Nisha.

7 I don’t feel anything at all.

“At my last workplace, I made some very good friends. They were exemplary human beings and together, we went through a lot of ups and downs. They threw me an emotional farewell on my last day. Any normal person would have cried at their gesture. And there I was, my eyes dry devoid of any emotion. I felt nothing when I bid goodbye to some of the best people I met in my life. That’s when I knew I needed help,” says Sandeep. 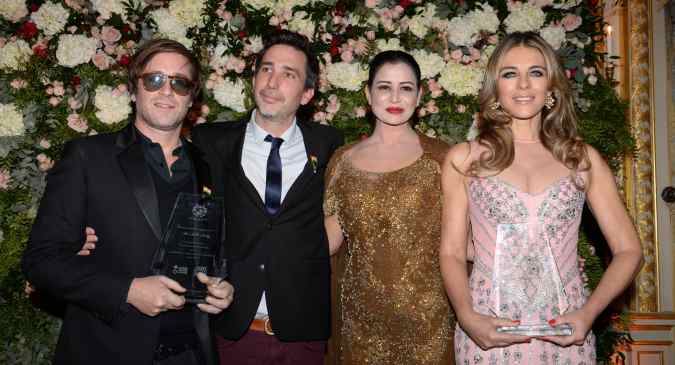