Many people have the habit of mumbling or muttering to themselves unconsciously during the course of the day. Is this an indication of mental illness? 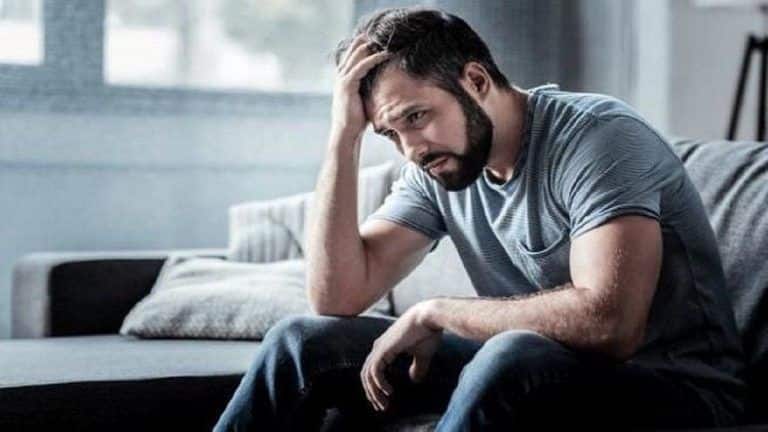 Muttering and self-talk are often one of the few primary symptoms of psychological disorders and not a disorder itself.

Let’s start with the good news. You may often find that you have been talking to yourself; maybe you are planning your next move at work or wondering where you left your car keys. In fact, we talk to ourselves silently all the time, and asking these nominal workaday questions is very normal. Communication is a two-way street and if there is no one around us, self-talk is a way to build self-engagement and find solutions to things that are weighing our minds. This is the very healthy ‘inner talk’, which is important for self-analysis. This is what we call positive self-talk. The other side of the coin is what we may consider negative self-talk. Also Read - Should mental illness be included in vaccine comorbidity list? HC seeks response from Centre

There is a very different category of self-talk that is on the rise, as a passive product of an underlying psychological condition that is affecting a sizable chunk of the young Indian population. This is the negative self-talk, often categorized as muttering due to their low and hushed tones. Such self-talk is often the path to vent out anger, frustration, and disappointment that either relieves the person or festers into magnanimous negativity. This self-talk can also be a medium for the affected person to cut himself/herself from the world and live in their shell. Also Read - Aggressive and bullying behaviour: Is ‘Bigg Boss 14’ injurious to your mental health?

MUMBLING AS A PART OF PSYCHOLOGICAL DISORDER

If the mumbling continues, it is time to visit a psychologist or therapist who can help unearth the cause of this mumbling. If the negative festering persists, then this self-talk is what most would consider mumbling and often sets the pretext of psychological disorders including PTSD, anxiety, schizophrenia, and clinical depression to name a few. Also Read - Mental illnesses on the rise in India: Know why and what you can do to fight the problem

Individuals suffering from Social Anxiety Disorder tend to deal with voice issues. They are unable to voice their thoughts and the constant tension in their demeanor might result in what often sounds like mumbling. The tendency to speak up and voice their thoughts is often missing in those with anxiety.

Those suffering from schizophrenia have severely impacted cognitive abilities including impaired speech and decreased motor skills. As a result, patients often project disorganized speech symptoms which when combined with poor task controls that may sound as if someone is mumbling. Schizophrenics may tend to display restlessness, hallucinations, and slurred speeches which yet again is often considered as talking to oneself or rather, mumbling.

Movies often project someone who has undergone trauma as often mumbling to oneself. This is partially true. In very specific forms of PTSD, the social traumas impair the speech abilities of the person that often result in social embarrassment and frustration. This may cause the person to mumble to stay away from the negative light.

Mumbling has a very wide scope of diagnosis and should be very carefully handled. Muttering and self-talk are often one of the few primary symptoms of psychological disorders and not a disorder itself. Professional intervention is a must to help nip the problem at the bud. 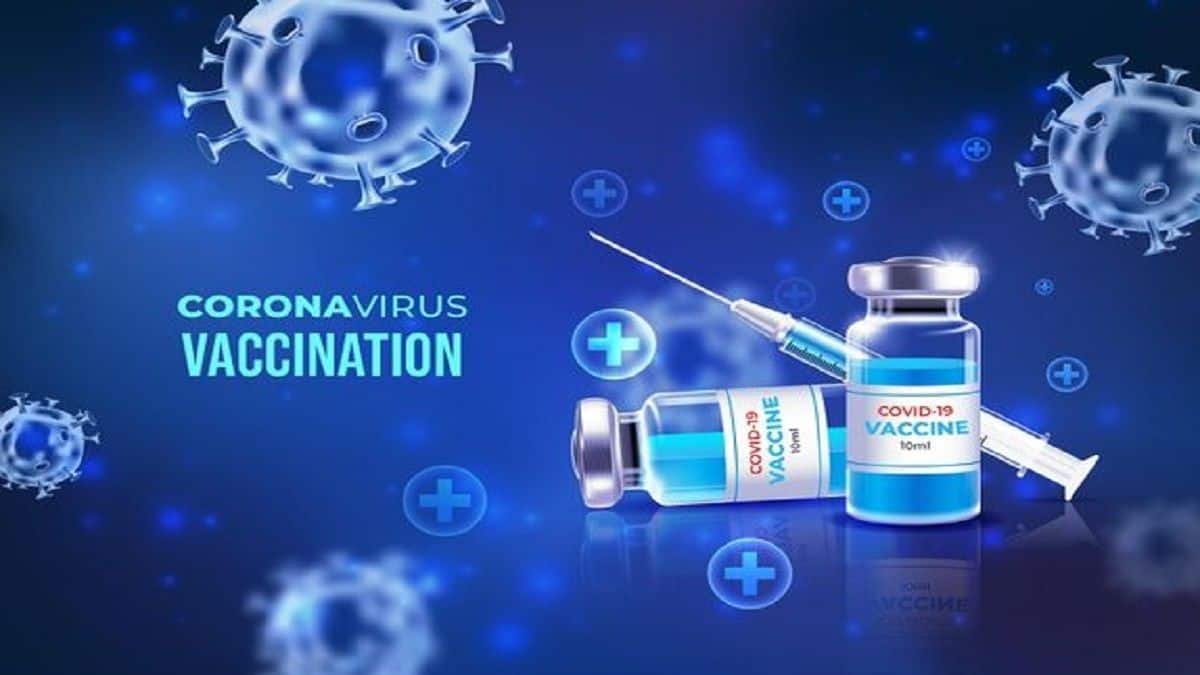 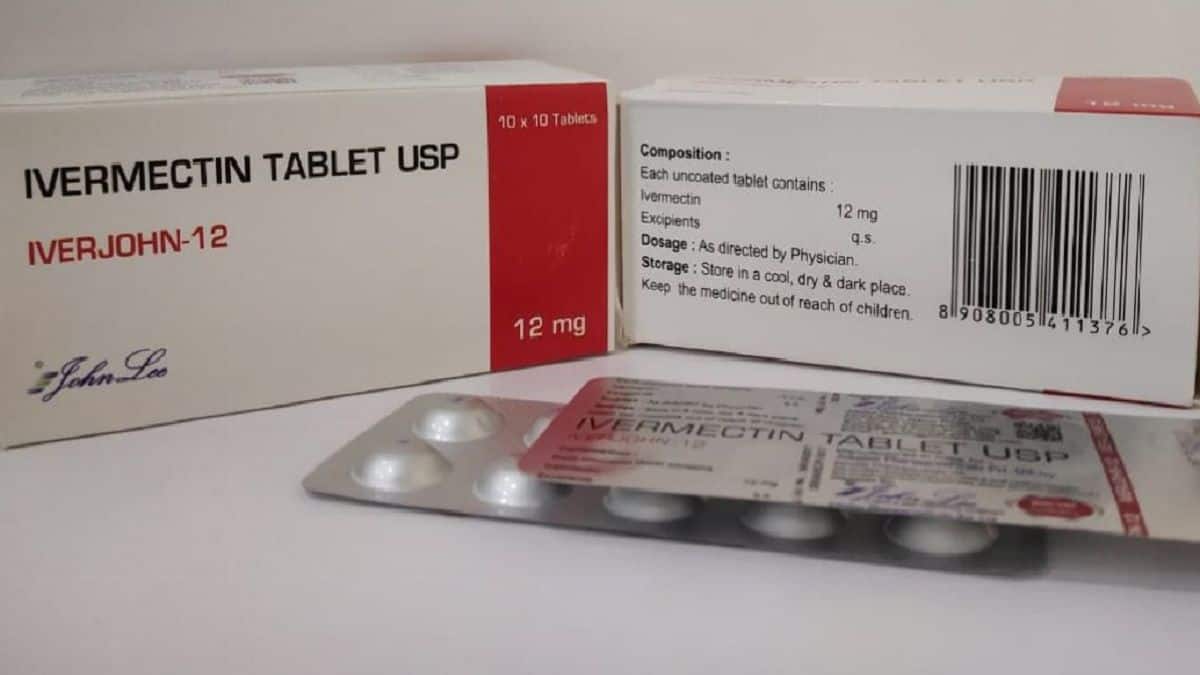