Loneliness can be a dangerous mental health challenge that can lead to premature death. But what if you don’t realize that you’re suffering from loneliness? Here, we help you identify the subtle signs. 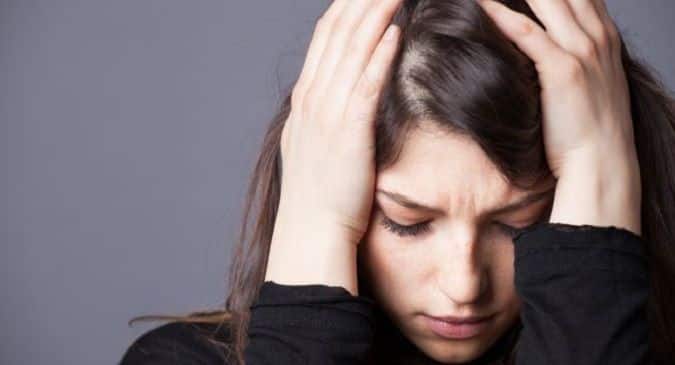 People often believe loneliness is just a mere feeling. But it’s not, always. Sometimes you don’t feel it at all, thanks to your unmanageably busy schedule that distances you from the self. This disconnect doesn’t allow you to touch upon some of the deepest emotions you have, including loneliness. Also, almost all of us crave for some ‘me time’ to be better able to connect to ourselves. But this may backfire if you don’t balance it out. Alone time and seclusion can be healthy as long as you are not totally aloof from the external world. Otherwise, you may end up being lonely. Also, the comfort zone of your ‘me time’ may turn you blind to the fact that you’re actually feeling lonely. Also Read - People With A Stronger Sense Of Purpose In Life Less Likely To Feel Lonely During The Pandemic

Well, what’s the harm if you are unable to feel that you are lonely? Apparently, that’s good for you, right? Yes, it would have been, had loneliness been only a feeling, not a mental health challenge. Yes, in severe cases, it may become a harmful psychological condition which can even lead to premature death. According to a UK-based research published in PLOS Medicine, being disconnected with the world is almost as dangerous as smoking 15 cigarettes. The chances of premature death are 50 per cent higher in lonely people than those whose social ties are stronger. Also Read - Physicians Struggling With Loneliness and Sleep problems: Heartfulness Meditation May Help

WATCH OUT FOR THESE SIGNS OF LONELINESS

There’s a spate of scientific studies which associates loneliness with various health risks including increased stress hormones, cardiac issues, depression, inflammation, so on and so forth. Therefore, it is extremely essential to figure out if you are suffering from loneliness. Despite of being a very obvious emotion, Also Read - Persistent loneliness in midlife may up your risk of dementia, Alzheimer's disease in later life

loneliness is something which not many people are able to track in themselves. Here are some surprising sings that’ll tell you that you are lonely.

Your sleep cycle has changed

According to various studies, loneliness is directly linked to sleep fragmentation. You may often feel that you are not able to sleep properly, or you tend to wake up in the middle of the night. Yes, loneliness can prevent you from maintaining a regular sleep cycle.

It may sound weird. But your excessive love for material possessions may indicate that you are lonely. Some studies indicate that loneliness leads people to get attracted towards material things more.

This is one of the most intriguing findings about loneliness. A research conducted at the Yale University suggests that for people reeling under loneliness, taking a hot-shower bath is a way out of that feeling. The hot water acts as a companion and can thwart the feelings of exclusion, finds the study.

You are binge-watching shows

It is a trend in young adults now a days to binge-watch shows online. However, in some cases, this habit may be telling you something significant about yourself, suggests research. The study, conducted at the University of Texas, Austin, found a link between loneliness and binge-watching TV shows. It was also revealed that people keep themselves busy watching shows to stay away from negative feelings.

Occasional stress is normal and healthy also. It increases our productivity. But if you find yourself getting stressed about inconsequential issues too, then delve deeper into yourself. According to psychologists, loneliness makes people ultra-

sensitive to everything, taking up the levels of stress hormones. So, you tend feel stressed out even under normal conditions. 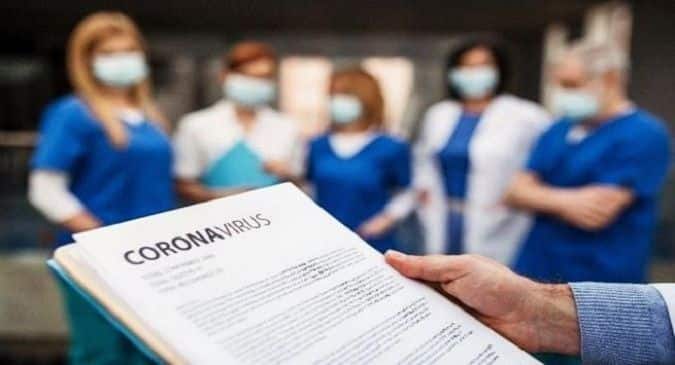