According to the new study published in the journal Neuron, a key brain mechanism has been discovered that helps us focus better. Read on to know how small steps in your day-to-day life help increase your attention span. 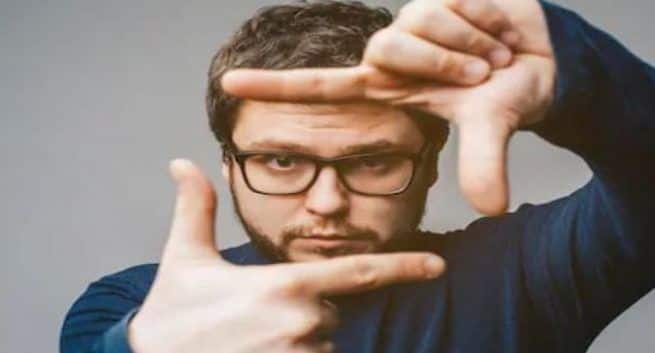 Exercise to increase your focus and attention. © Shutterstock

If you are in a room full of people talking to one another, how are you able to focus on one conversation and not the other? A new study published in in the journal Neuron, decodes the brain’s data processing mechanism and finds out how we are able to filter out distraction and focus on one particular thing amidst numerous information. While this research is an eye opener, our experts tell you how you can sharpen your focus through small steps. Also Read - Struggling to stay focused at work? Eat this not that

Limit your screen time
“Refrain from using mobile and laptop for a longer period of time. This has become the number one source of the lack of attention  and increasing distractions. People look for something they can get instantly and this can be called as instant gratification,” says Dr Sagar Mundada, consultation Psychiatrist, healthspring, Mumbai. You use something instantly and your mind releases dopamine when it gets what it wants and it feels satisfying. This  happens on a daily basis, your mind becomes attuned to getting everything instantly. “Whatever your mind wants it has to be within a fraction of the seconds so that dopamine can be released in the brain. But, if you have to sustain your attention, it requires the dopamine to be released at the end of the activity you are doing, for example, after reading or concentrating on your task for an hour. When you do that job well the dopamine is released. But this basic mechanism is getting disturbed because we are getting instant gratification every two minutes. So, you will have to re-channelize your brain to release that dopamine after an hour of good concentrated activity. For that, get rid of this instant gratification and limit your usage of mobile phones,” says Dr Mundada. Also Read - Obese people beware: Your weight may have a surprising impact on your brain function

Take small steps
To increase your attention and concentration, you will have to break any prolonged activity into multiple steps. Set small goals. This is so because of your bigger goals cannot be accomplished without smaller steps. In case, your focus is slipping away, you should take those smaller steps which will help you to move towards your goals successfully. Also Read - Are you an only child? Here are some amazing facts about growing up without siblings

Avoid multitasking
You should not concentrate on doing more than 2-3 things at a time. Your brain is not created in a way that you will be able to multitask. “For example- if you are studying then avoid watching TV. If you are watching TV then don’t study that time. You will find it difficult to pay attention and concentrate if you do so. So, focus on a single task and complete it. Then, you will be able to focus better and become successful,” says Dr Mundada.

Deep breathing exercises
Oxygen deprivation can lead to poor concentration, poor memory and blurred vision. Increasing your oxygen intake can stave off these effects. Controlled breathing can increase brain size, specifically in the areas which are tied to attention and sensory processing. Tons of research suggests that breathing in and out through the left nostril can enhance right hemispheric cognitive performance. While some studies observed that focused breath work can increase alertness and concentration. “You can opt for yoga and meditation which will be beneficial for you,” informs Dr Avinash D’souza, psychiatrist and co-founder of Desousa Foundation.

Say no to smoking
Today, people have resorted to vices like smoking to increase concentration. Some take steroids as well, which is not good. Doing so may increase your concentration in a short span. But later on, your mind and body will become dependent on it even to function normally. “For example- people take up smoking at the workplace to improve their productivity. But, then they become addicted to it and are unable to function without smoking for even 5 minutes,” highlights Dr  Mundada.

Sip on fluids
According to a study in the The Journal of Nutrition, mild dehydration—which is so slight that you fail to notice it and don’t feel thirsty—can cause inattention. Lack of water intake can result in headaches, fatigue, and difficulty in concentrating. Thus, you will not be able to perform your cognitive tasks with ease when you are slightly dehydrated. Hence, you will have to fuel yourself with water as dehydration can affect the performance of your mind and body. It alters your ability to think clearly and can affect your mood and energy levels. ” You can also sip on tea and coffee, but avoid going overboard on it,” warns Dr Desousa.

Stay physically fit
According to the study conducted by the University of British Columbia doing regular aerobic exercise, which can help pump your heart and sweat glands, can boost the size of the hippocampus, which can be described as the brain area involving in verbal memory and learning. You can opt for exercises like swimming, stair climbing, tennis, or dancing which can be helpful.

Taking a break is essential
According to the study published in the journal Cognition, people can focus or pay attention much longer when their brains are thinking something else after about every 20 minutes. This is so because your thinking may become less efficient during that time. But, it doesn’t mean that your mind is fatigued to working continuously. Instead, it suggests that your mind needs to focus on something else to relax and refresh the specific neural network (a computer system which is modelled in the brain and nervous system) used by you. 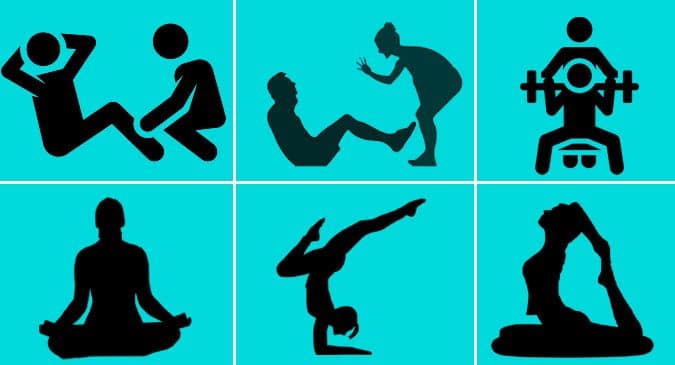 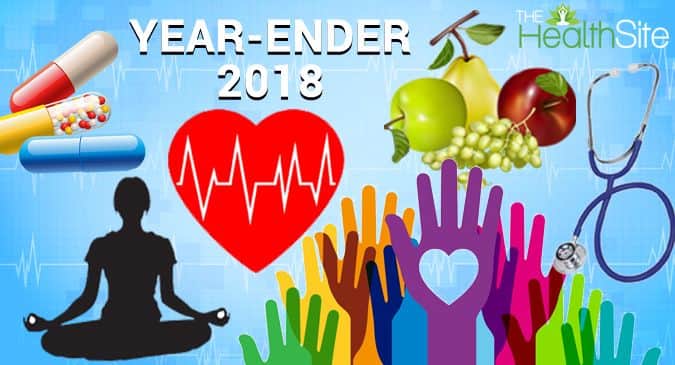