Frustration could also increase drug use and addiction, says a new study. Hiding your feelings is not the right way to deal with frustration. Here are some tips to get your anger under control. 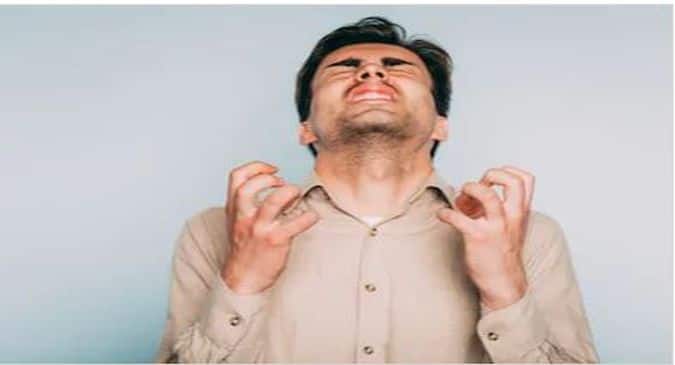 Unexpressed and unresolved frustration can have emotional and physical effects. © Shutterstock.

Frustrated with your job? But don’t try using drug to get over your anger, annoyance or disappointment. It can make you get addicted to it. Several studies have suggested that persons with substance use disorders have lower frustration tolerance. But frustration could also increase drug use and addiction, says a new study. Also Read - Ranbir Kapoor to Pooja Bhatt: Celebs open up about their fight against drug and alcohol addiction

Most studies have focused on three aspects of substance use disorders: craving, impulsivity, or habit. The new study published in the journal Psychopharmacology is one of the few studies that have examined the role of frustration and substance use disorders. Also Read - Demi Lovato suffered three strokes and a heart attack; Here’s everything you need to know

Not able to get the channel on the TV to change? Is the elevator taking too long to arrive? Such situations can cause frustration and often people respond to it by pressing the button repeatedly or holding the button longer with repeated attempts, explain researchers from The University of Texas Medical Branch at Galveston (UTMB). Also Read - Sleep deprivation may make you angry: 4 ways to calm yourself down

In their study, the researchers found similar response to frustration in rats. For the study, rats were trained to press a lever for delivery of either a sucrose pellet or an intravenous infusion of fentanyl, a synthetic opioid. They would press the lever more frequently and for longer periods of time, if they didn’t get what they expected, said the researcher.

They also saw increased intake of fentanyl in some rats as much as about double that of the average rat. The findings suggest the need for future studies to understand how frustration can lead to opioid escalation.

Tips to get your anger under control

Hiding your feelings is not the right way to deal with frustration, which can have both emotional and physical effects. Such intense feelings won’t go away on their own. Frustration and anger should be recognized and dealt with.

If unexpressed or unresolved, your frustration can make you yell, scream, or hit someone or something as well as cause physical illness or depression. Below are some tips to manage such intense feelings.

Tell someone that about what you are feeling. This may help you think more clearly and calm down.

If you don’t feel comfortable sharing your feelings with others, talk out loud to yourself or write down all the things that is bothering you. There may be things that you can change and things that are beyond your control. Recognizing and reminding yourself that some things cannot be changed helps in overcoming the frustration.

Learn to think before saying anything because when you’re frustrated you may say something that you’ll later regret. Once you’re calm, find an assertive but nonconfrontational way to express your frustration. Express your concerns clearly and make sure you don’t hurt others.

Physical activity (such as walking, running, or cleaning house) is also a great way to work out your frustration and anger. This will help relieve muscle tension, reduce stress and irritation.

Focus your attention on identifying possible solutions instead of thinking all the time about what made you mad. Practicing relaxation techniques like deep-breathing exercises may be helpful too.

If you still struggle to overcome your frustration and anger, talk to a health professional, seek counselling or join a self-help group. 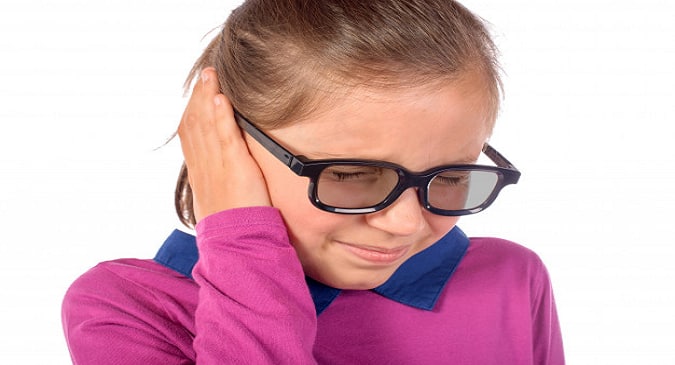 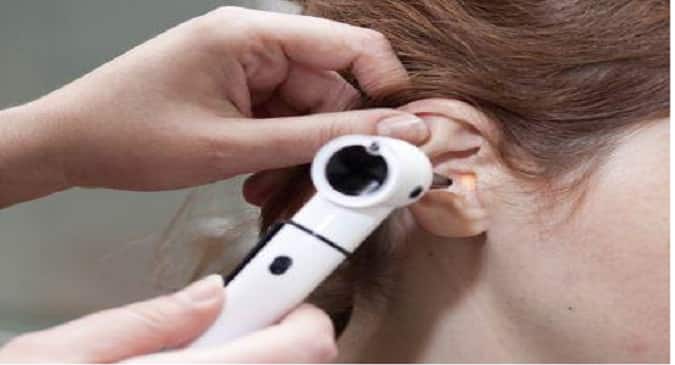