Meet the family that went sugar-free for a year

In 2011, Eve Schaub and her family decided to eliminate added sugar from their diet for one year. 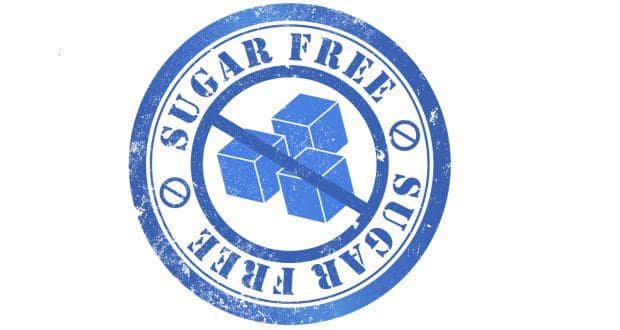 In 2011, Eve Schaub and her family decided to eliminate added sugar from their diet for one year. The experience was a positive one overall, as the author recounts in her new memoir 'Year of No Sugar,' published in the US this week. In a world full of processed foods, added sugar is everywhere. No longer limited to desserts and breakfast cereals, added sugar has made its way to virtually every aisle of the supermarket and can be found in baby food, condiments, savory sauces and even cold cuts. But it is possible to avoid sugar, as the Schaub family learned.

Eve Schaub, who lives in Vermont with her cat and her five chickens, embarked upon her 'Year of No Sugar' in 2011, along with her husband and her two daughters, aged six and eleven at the time. The mother of two was inspired -- or rather, alarmed -- by the work of the pediatric endocrinologist Robert Lustig, who compares fructose to a poison, particularly for children. Judged to be responsible for an increase in obesity and type 2 diabetes, excess sugar consumption has also been linked to certain kinds of cancer and heart disease, Schaub learned. 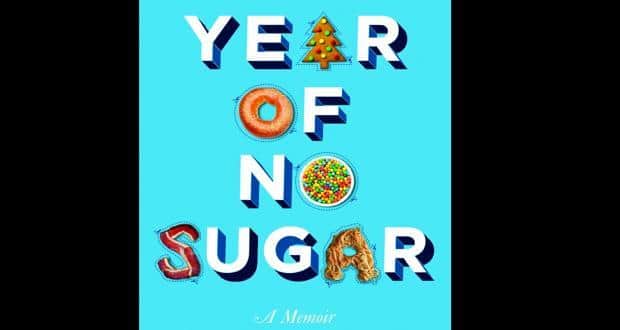 Over the course of one year, the family learned how to identify added sugar in its various forms on food labels. Eventually, the Schaubs found ways to avoid sugar without drastically changing their diet. For example, the family switched from store-bought to homemade for a number of dishes, such as mayonnaise and bread. In her book and her blog, Eve Schaub shares recipes and tips on how to dine out and shop while eliminating added sugar.

And even after just one year, the efforts paid off. 'We felt healthier, it seemed like we got sick less, like we got better faster or got milder colds. My kids missed significantly less school,' the author told the Huffington Post in an interview. She specifies that no one lost weight, but that this was not one of the family's goals. 'I'm not a doctor, I'm not a nutritionist. I'm a mom who decided to go on an adventure,' Schaub explains. Today, two years after the end of the experiment, Schaub says she and the rest of the family still have 'more sensitive palates and a more subtle appreciation for sweetness' than before. Desserts in the household are small, infrequent and almost always homemade.

Food items you should cut down on

3 other dangerous foods you should give up eating

Trans-fats: A trans-fat is a form of unsaturated fat which behaves like a saturated fat because of its chemical structure. It should be avoided as trans-fats increase the levels of 'bad' cholesterol in your blood, while also lowering the amount of 'good' cholesterol in the blood. This can lead to problems such as heart disease, hypertension, obesity, etc.

Processed meats: The definition of a processed meat includes any meat that has had something done to it to make it last longer (through salting, curing, smoking or using chemical preservatives) which includes lunch meats such as Parma ham and bacon. It is best to avoid such meats especially the red variety as they can lead to several health ailments in the long run.

Ready-to-eat meals: They've been on the bad list for a while, but ready meals are often laden with a large amount of salt and sugar and are highly processed. Popular choices such as lasagne and curry are some of the worst culprits as they can contain large amounts of saturated fat. They often lead to weight gain. Read more...