Home / Diseases & Conditions / Medical negligence – how to get justice

Medical negligence – how to get justice

Here's a guide by Dr Aniruddha Malpani on how to go about things in a case of medical negligence. 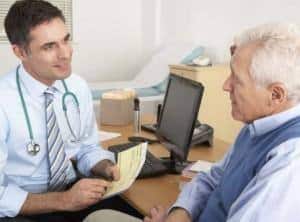 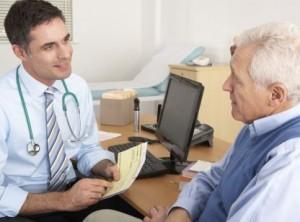 In a verdict that has shocked the nation, the Supreme Court has ordered AMRI hospital, Kolkata to shell out Rs 5.96 cr as compensation for medical negligence to Dr Kunal Saha, whose wife was admitted for rashes on her skin. The verdict benefited not only Dr Saha, but the nation at large in raising awareness about medical negligence and how a patient can get justice if he/she has been wronged. Dr Aniruddha Malpani tells us more about using the law to strengthen the patient’s voice in this excerpt from his soon-to-be released book ‘Patient Advocacy – Giving Voice to Patients.’ Also Read - Hip Implants: SC seeks expert committee report

On January 17, the Supreme Court of India directed a Hyderabad-based superspeciality hospital to pay Rs 2.05 lakh as compensation to the widow of a patient who had died of a heart attack, while being treated at the hospital for a shoulder injury. The National Consumer Disputes Redressal Commission (NCDRC) said the inability of the hospital to explain what caused the patient’s death left many questions unanswered. Also Read - Hospital orders probe over negligence charge in Kolkata 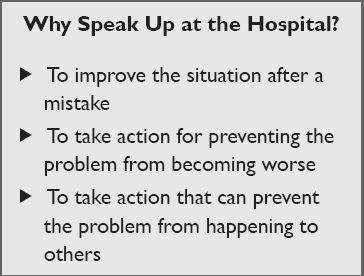 Not every medical error is preventable. And despite taking every available precaution, you may still be exposed to a medical error. In the event you are harmed by a medical error, you may be concerned for your health, frightened of the possible consequences, angry at the doctor’s mistake or his callous disregard of the consequences. You may be seething with anger and battling with a sea of uncontrollable emotions. You may be feeling utterly helpless and vulnerable, and may not know what to do next or how to report the incident, or even, who to report it to?

Fret not. Go to a patient-advocate. Since this is not a formally recognized role in India yet, look for a person who is seasoned and mature to act as your advocate before you seek a meeting to sort out issues with the hospital administration. (Read: Medical negligence case: Do we know our rights and responsibilities as a patient?)

What is a ‘medical accident’?

If something goes wrong during medical treatment, this is called a ‘medical accident’ or ‘adverse event’. In some cases, complications are unavoidable risks of a treatment. For example, if an elderly patient chooses to undergo a heart bypass surgery, he and his family should understand that this is a risky procedure, and complications can occur, no matter how careful or competent the doctor is. 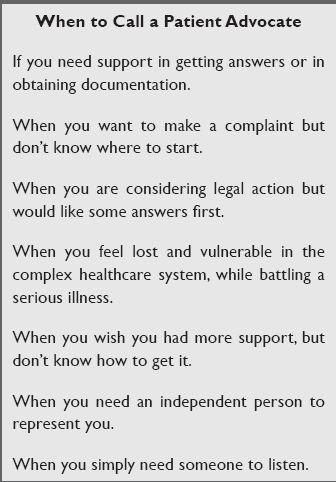 ‘Clinical negligence’ is the legal term used to describe a medical accident where a patient has been harmed, not because of a complication that could not have been avoided, but because a doctor did not deliver the proper standard of care.

It doesn’t always mean that the doctor handling the procedure was incompetent – it just means that he made a mistake that he shouldn’t have.

Clinical negligence may include:

Clinical negligence can also include not doing things that should be done, such as:

When you have a complaint…

Inform the doctor that you would like answers to questions about your care. Be firm but also be polite. Next, have a strategy in hand. Think through all your questions and write them all down. Run these past your patient-advocate. Inform the hospital in advance that a friend will accompany you to this meeting in order to help you understand the medical issues. 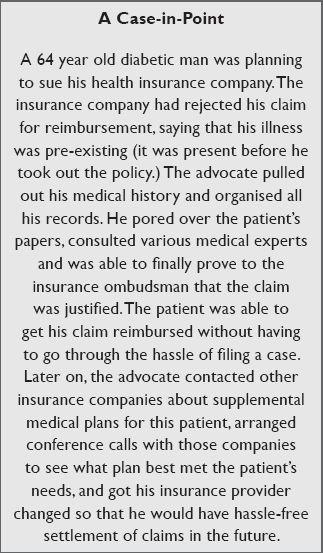 Know how much time you have been allotted for the meeting and ask your questions in order – the most important ones first. If your doctor won’t speak to you (which is common) seek an appointment with the hospital’s complaints redressal department (if they have one), or the human resource department. If they ask you to file a written complaint, be careful how you draft this. You may later, depending upon the outcome of your meeting, intend to file a suit against the hospital, in which case, you need to be extra careful about what you commit to paper, because this can be used as evidence.

Don’t be provoked into saying anything that you may regret later. Don’t convey a sense of having been wronged. Read and re-read your questions a few times to make sure that your charges are well-substantiated and that they don’t come across as wild, baseless accusations.

If you are not successful in resolving the issue, you have three choices in the matter:

This last, your patient-advocate might warn you, could turn out to be the costliest route in terms of money and time spent. Consumer court is best if your main purpose is to seek monetary compensation. These cases also get settled faster, typically within a couple of years, but the hospital may appeal at the level of the national commission, which means it may get stuck for another couple of years.

In contrast, a civil or criminal suit can take more than a decade or two to settle. Go through the Medical Council of India website (www.mciindia.org/) carefully to know the procedure of filing your complaint there. They will investigate the matter and in rare cases, can penalise the doctor by ordering a suspension or cancellation of his medical license. (Read: Patient advocacy – why patients need to be given a voice) Doctors aren’t perfect, and they too make mistakes. As buyers of a medical service, patients have every right to raise their voice against medical negligence. You can’t be expected to accept deficient care or poor treatment. Making a formal complaint won’t just benefit you as a consumer, but it may also benefit the community at large, and perhaps act as a deterrent in preventing the doctor or hospital from making similar mistakes in the future again. Most cases of medical malpractice involve negligence or acts of omission by doctors who fail to meet the standards of treatment that their patients both need and deserve.

A patient-advocate, trained in legal matters should be able to help you:

Listening is a key skill of an advocate. Even patients know that advocates are not experts in medicine or surgery. But when someone listens to them with empathy, letting them vent, they can heave a sigh of relief. They are reassured that there is someone on their side, who will help them sort out their problem. 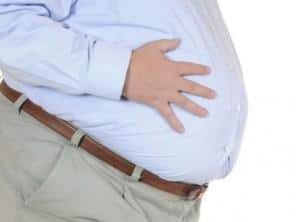 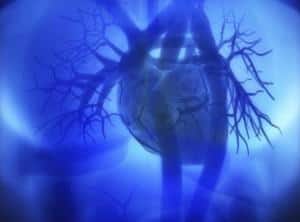