Home / Diseases & Conditions / Marijuana use can lower IQ in adolescents: Know its side effects

A new study suggests that the use of marijuana or cannabis can lower your IQ and make your dumber. 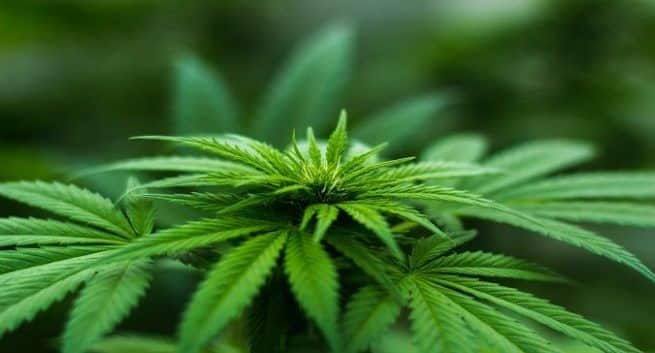 Marijuana or cannabis is one of the most illegally used substances in the world. Preliminary studies have suggested that frequent marijuana users who start at an early age are at a higher risk for cognitive dysfunction and psychiatric illness. A new study published in the journal Psychological Medicine also revealed that adolescents who frequently used cannabis might experience a decline in their Intelligence Quotient (IQ) over time. Also Read - Medical marijuana may trigger withdrawal symptoms between uses

For the unversed, IQ stands for intelligence quotient that measures a person’s intellectual intelligence and potential. It is standardized testing that’s administered by professional psychologists. Also Read - Scientists find clues to how CBD helps reduce lung damage from COVID-19

According to the study, there were declines of approximately 2 IQ points in those who used cannabis compared to those who didn’t. After further analysis, they found that the decline in IQ was primarily related to the reduction in verbal IQ. Also Read - What is CBD oil and why it is increasingly gaining attention from researchers?

Researcher Emmet Power from the Royal College of Surgeons in Ireland said, “Cannabis use during youth is of great concern as the developing brain may be particularly susceptible to harm during this period. The experts believe that this study further helps understand the effects of marihuana on adolescents and how it affects their brain.”

For the study, the team conducted a systematic review and statistical analysis on seven longitudinal studies that involved 808 young people who used cannabis at least weakly for a minimum of 6 months and 5308 young people who did not use cannabis. For correct analysis, they recorded the baseline IQ score before starting cannabis use and one as a follow-up. While this study followed the young individuals until the age of 18, one study followed the young people until the age of 38.

After a thorough analysis, the researchers found that young people who use cannabis frequently face worse outcomes in life than their peers. They were also found to be at an increased risk for serious mental illnesses like schizophrenia. It is a mental health condition that affects a person feels, thinks, and acts.

Side Effects Of Marijuana

Here are some side effects of marijuana that you need to know:

Studies suggest that your brain is constantly evolving and developing till the age of 21. During this period, your brain is more prone to developing health issues. So, smoking marijuana at a young age may lead to brain problems which can be life-threatening.

Increased Your Risk Of Mental Disorders

Marijuana may give you mental peace for a moment, but it all comes rushing back with serious mental health problems like anxiety and depression. It can also worsen symptoms of schizophrenia and lead to psychotic episodes in people with existing mental problems.

Another major side effect of marijuana is that it increases your chances of cognitive impairment. Furthermore, smoking it frequently can impair your learning ability and make it difficult to retain information.

Elevates Your Chances Of Cancer

Frequent use of marijuana can increase the risk of certain cancers, including lung cancer. Some studies even suggest that marijuana is more dangerous than tobacco when it comes to cancer risk. 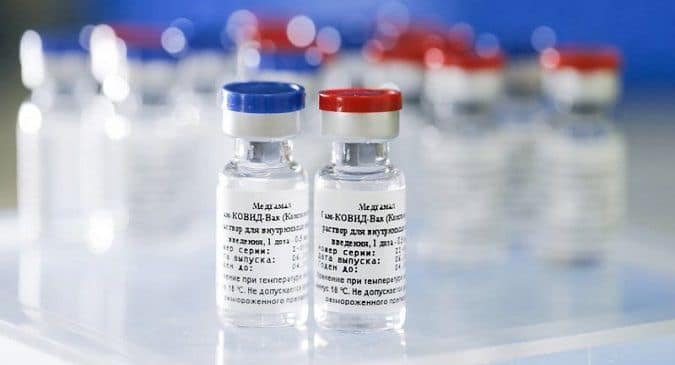 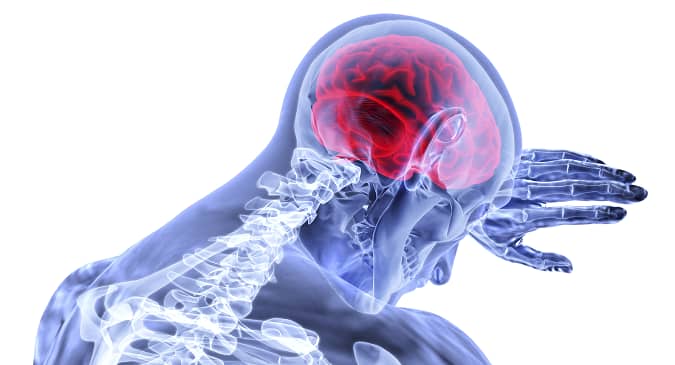