Home / Diseases & Conditions / Marijuana: Despite its benefits, there are drawbacks one shouldn’t ignore

Marijuana: Despite its benefits, there are drawbacks one shouldn’t ignore

Till some time back, the use of marijuana was looked at with suspicion and its health benefits were mostly unknown. But the mental health benefits of this substance are many. 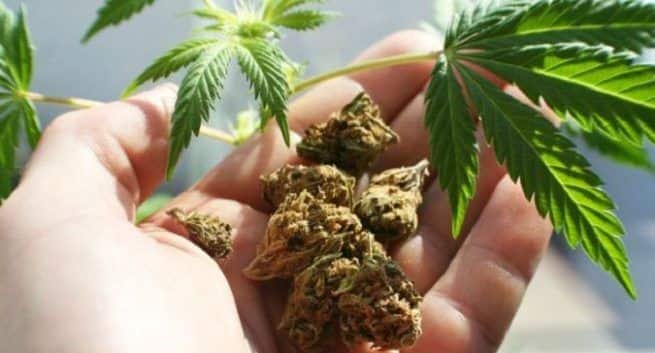 Marijuana stimulates the production of the ‘feel-good’ hormone endorphins. @Shutterstock

There has been an ongoing debate among experts regarding the medical benefits of marijuana. While some are all for it, others are more reserved in their opinion. One study presented in the Society for Neuroscience says that if a baby is exposed to marijuana in the womb. It may disrupt learning and memory. It may also damage communication between brain regions and disturb neurotransmitters and metabolites in the brain. This is true for adolescents too. But, at the same time, researchers say that, in Alzheimer’s disease, the psychoactive compound in marijuana may improve memory and mitigate some of the disease’s symptoms. In another study at the Epilepsy Center, New York University Langone Medical Center, New York, researchers say that marijuana may be useful in the treatment of epilepsy. Epilepsy & Behavior published this study. Also Read - Demi Lovato suffered three strokes and a heart attack; Here’s everything you need to know

But here, let us look at a few adverse effects that marijuana can have on your mental health. Also Read - Attention night owls! Staying up late night can make you more prone to depression

With high stress of modern living, anxiety disorders and depression are common across all age groups. This can, in turn, lead to other issues like sexual dysfunction, sleep disorders and migraines and headaches. Marijuana stimulates the production of the ‘feel-good’ hormone endorphins. But when the effects wear off, it can make you even more depressed. Also Read - Aggressive and bullying behaviour: Is ‘Bigg Boss 14’ injurious to your mental health?

Schizophrenia patients are disassociated with reality. They gradually retreat into their own world and hallucinations and speech problems are common problems of this condition. According to American Friends of Tel Aviv University, cannabis may act as a trigger for schizophrenia. The researchers say that smoking pot or using marujuana in other ways during adolescence may serve as a catalyst for schizophrenia in individuals already susceptible to the disorder.

This is a debilitating condition that can affect normal day to day functioning of a person. It is usually the result of any kind of trauma. The hormone serotonin is important in the treatment of this condition. Marijuana can affect the production of the serotonin hormone.

Proper sleep is very important for mental well-being. It can help you fight stress, get rid of depression, keep anxiety attacks away and improve cognition. Marijuana relaxes the mind and may help you sleep better. But it can also stimulate your mind and induce a sense of excitement that may make it difficult for you to sleep. 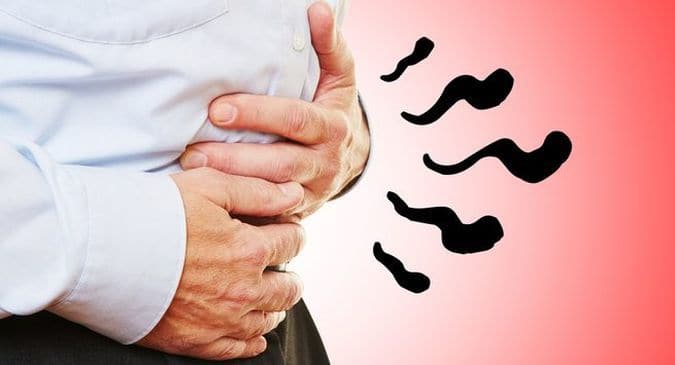 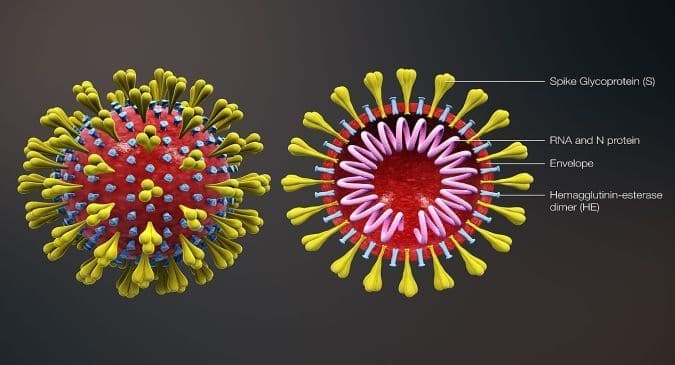