As dengue cases get more widely reported across the state, Chief Minister Mamata Banerjee has earned a fresh nickname - 'Mamatadidi MBBS'. She has taken on the doctor's role, instructing people about 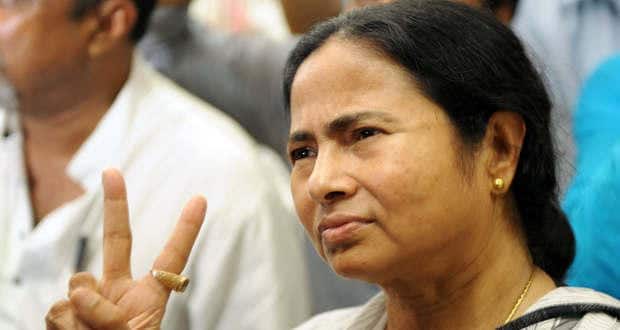 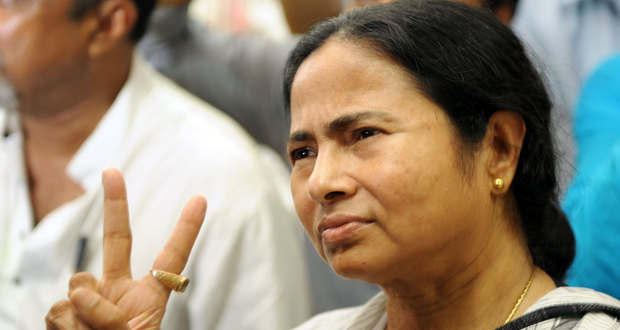 As dengue cases get more widely reported across the state, Chief Minister Mamata Banerjee has earned a fresh nickname – ‘Mamatadidi MBBS’. She has taken on the doctor’s role, instructing people about which medicines to take and what to avoid. ‘Didi’ (elder sister, as Banerjee is affectionately called) shows no sign of fatigue as she makes surprise visits to government and private hospitals, holds meetings through the day with health department officials and civic agencies, and briskly walks up to the podium earmarked exclusively for her at the state secretariat Writers’ Buildings to brief the media. Also Read - Aspirin use likely to reduce death risk in severe COVID-19 patients - Here’s how!

Local television channels have been beaming the media briefings live, and Banerjee has been using the opportunity to connect with the masses and project herself as a caring ‘didi’ and capable administrator, leading the charge against the aedes aegypti. In her briefings, the chief minister has exhorted civic agencies to improve cleanliness and prevent accumulation of stagnant water, the breeding ground for the dengue-causing aedes aegypti mosquito. She has urged the public to make individual efforts to maintain hygiene. ‘Keep a dustbin to gather the waste and give it to the civic staff when they come to your house or locality,’ she urges those who will listen. Also Read - Two aspirins a day can reduce cancer risk in persons with Lynch syndrome: Study

Banerjee has taken the initiative to spread awareness about the disease, its nature, the right treatment protocol and the precautions.
This time, unlike on past occasions, the chief minister has refrained from off-the-cuff remarks. She seems to be doing meticulous homework, and her comments come inspired by discussions with officials and medical experts. Banerjee appears to have extensive data at her command, and she has fallen back on support staff in case of confusion.

Her advise to her listeners is simple and effective. Sample this:

Banerjee has also tasked the police with the job of stopping sale of banned drugs, which could prove fatal. She has announced that the government would come out with a list of such drugs.

However, unofficial figures have put the dengue toll this year at 30.

Following instructions from the chief minister, civic agencies have gone on an intense drive to combat the disease. The government has splashed advertisements in the print and electronic media on the do’s and dont’s to prevent infection.

Often lampooned and reviled for her many slips, intolerance of criticism and periodic foot-in-mouth syndrome, this time, the chief minister has come out blazing. There is sincere appreciation for her plainspeak and her efforts to spread awareness about dengue. ‘It is a good effort,’ said general medicine practitioner Indranil Banerjee.

Even sections of the local media, normally critical of Banerjee, have praised her. The opposition, however, has sung a different tune.

‘I am myself a doctor, but I never even once presented my own ideas. I relied on the protocol decided by the World Health Organisation and the central health department. It seems, she is trying to play the role of a doctor without possessing any such qualification,’ said leader of the opposition Surjya Kanta Mishra, who was health minister in the Left Front regime.