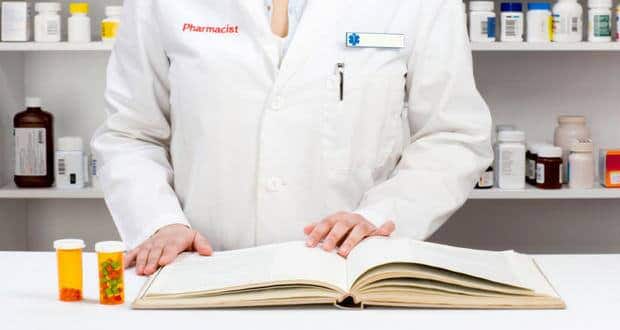 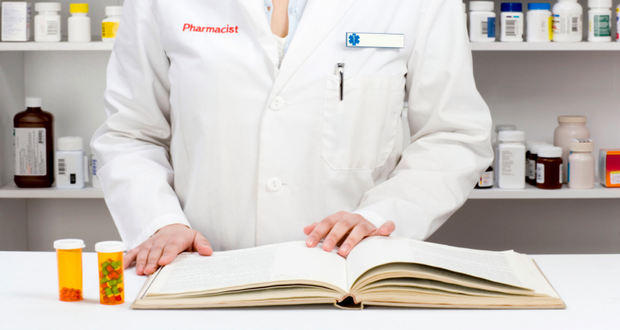 The state government miffed with the chemists who have gone on a strike are considering using the Maharashtra Essential Services Maintenance Act even though technically they’re not on a strike and simply working lesser hours. The Bombay High Court are acting on a PIL filed by advocate Datta Mane to revive his earlier PIL seeking prosecution of members of the Maharashtra State Chemists and Druggists Association (MSCDA) for causing hardship to people due to their ‘strike’. However, the advocate representing the MSCDA pointed out that it wasn’t a strike but an individual decision by some chemists to keep their shops running from 10am to 6pm. The advocate added that the move was prompted by FDA officials visiting chemists at odd hours like 3am to check for the presence of pharmacists. ‘If a pharmacist is not present or has stepped out to answer nature’s call, they serve a stop-sell notice,’ ‘ he said, adding there was a shortage of pharmacists in the state. Also Read - New drug for leukemia approved: FDA

The advocate added that there were about 70,000 chemist shops in the state and only 55,000 pharmacists adding that many pharmacists take up other jobs as well. He said that the chemists were ready to keep their shops open beyond 6pm if the government stopped insisting on the presence of a pharmacist. Also Read - Dietary supplements can be dangerous for your health

Government pleader SS Shinde pointed out that the action was taken because chemists were acting against the declaration they had signed while being handed out licences which claimed they would have their shops open for 12 hours and have a pharmacist around for all operating hours. ‘We are exploring the possibility of taking action under the Essential Services Act. The commissioner has power to prohibit a strike,’ said Shinde. Also Read - World Drug Day: Dealing with drug addiction

Why a pharmacist is needed?

The presence of a pharmacist is of utmost importance when a patient comes to the chemist’s shop to buy a medicine. He or she is the only safeguard in place to verify the efficacy of the drugs and dosage prescribed by doctors. Also a pharmacist can help regulate the indiscriminate over-the-counter drug sale that usually goes on. Having a pharmacist at every shop is very necessary but like the rest of India’s healthcare woes supply can rarely match demand. 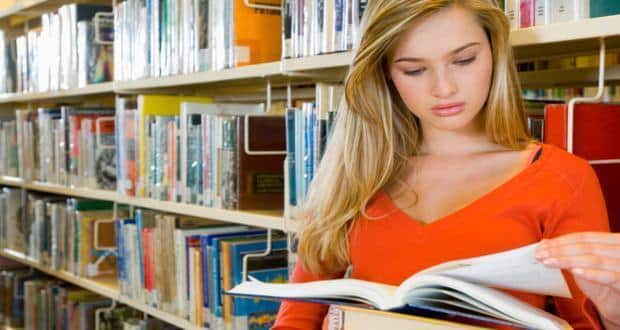 Top 10 ways to survive the exams 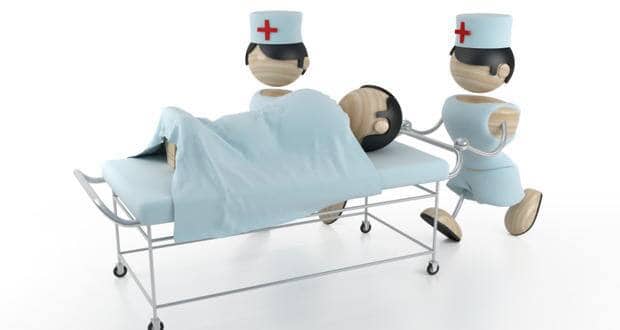 Are you undergoing unnecessary medical tests and procedures?