World Lymphoma Awareness Day is all about raising awareness about both Hodgkin and non-Hodgkin lymphoma. Read on to know more. 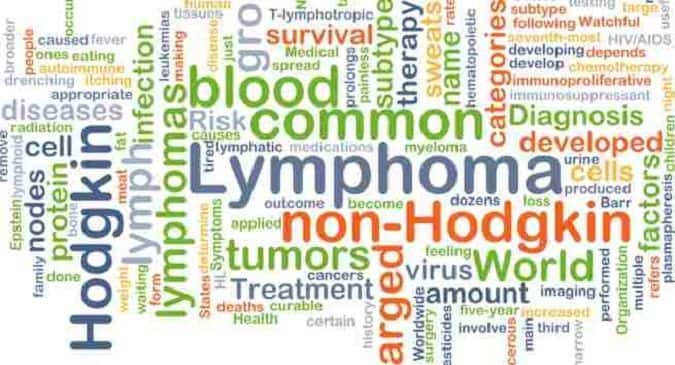 Hodgkin lymphoma is a type of cancer that starts in the cells called lymphocytes- during childhood. ©Shutterstock.

According to a study, people who inherit genetic changes which alter the function of their immune system are at increased risk of developing Hodgkin lymphoma. Scientists at The Institute of Cancer Research, London, identified six new genetic changes that increase the risk of developing Hodgkin lymphoma one of the most common cancers in young adults. Today is World Lymphoma Awareness Day. On this day, we highlight this study because current treatment procedures for this kind of lymphoma can lead to health problems like infertility in patients. So, this study is important because it opens doors to new treatment options. Also Read - Stem cell transplant can save life of a blood cancer patient: Become a donor and save lives

World Lymphoma Awareness Day is all about raising awareness about both Hodgkin and non-Hodgkin lymphoma in terms of symptom recognition, early diagnosis and treatment. Lymphoma is one of the most common form of cancer today. Hodgkin lymphoma is a cancer of the B cells, which are responsible for producing antibodies as a critical component of the immune system. Also Read - 4 breakthrough technologies that will change cancer treatment

Autoimmune diseases will bot increase your risk of lymphoma

Sometimes, genetic DNA changes affect the function of the immune system. Three of these changes had previously been associated with autoimmune diseases such as multiple sclerosis, rheumatoid arthritis or lupus. But the researchers of the aforementioned study stressed that the link did not mean people with autoimmune diseases are at increased risk of lymphoma. But they did offer important genetic clues for understanding both lymphoma and autoimmune diseases better. Also Read - World Cancer Day 2021: Demystifying cancer with Dr Surender Kumar Dabas

One of the genetic changes discovered increases the risk of Hodgkin lymphoma by more than a third and others by at least 15 per cent each, information that could point to new targeted drugs for the disease. The study was published in Nature Communications and was funded by a wide range of organisations including Bloodwise, Cancer Research UK and the Lymphoma Research Trust.

For the aforementioned study, scientists at The Institute of Cancer Research (ICR) analysed genetic data from 5,314 cases of Hodgkin lymphoma and 16,749 controls, from four different European studies. The study is the largest of its kind for Hodgkin lymphoma. For most people, Hodgkin lymphoma can be successfully treated with first-line therapies, but there is a need for new treatments for those for whom first line treatment has failed.

The researchers identified six new single-letter changes in DNA that were linked to the development of Hodgkin lymphoma — and five of these affect the way a type of white blood cell, called B cells, develop. The study also picked out clear differences in genetic risk between two different subtypes of Hodgkin Lymphoma, nodular sclerosis Hodgkin Lymphoma (NSHL) and mixed cellularity Hodgkin Lymphoma (MCHL). For example, a single-letter change located in DNA near the gene LPP increased the risk of NSHL by 37 per cent, but had little effect on the risk of developing MCHL.

Understanding the genetic changes that underpin cancer’s development is crucial to defeat cancer, to understand which patients are most at risk from different types of cancer, to improve diagnosis, and to develop treatments that are most likely to work for individual patients. This important new study sheds light on the DNA changes that can contribute to a person’s risk of developing Hodgkin lymphoma, and offers clues as to how they might increase that risk, including the interesting link to the immune system. These findings could lead to new ways of managing the disease. Treatments for this kind of cancer can have long-term health effects, such as infertility and secondary cancers, so finding kinder treatments for Hodgkin lymphoma is important. 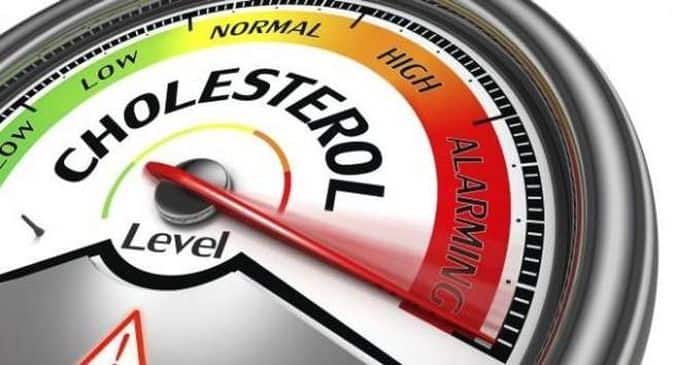 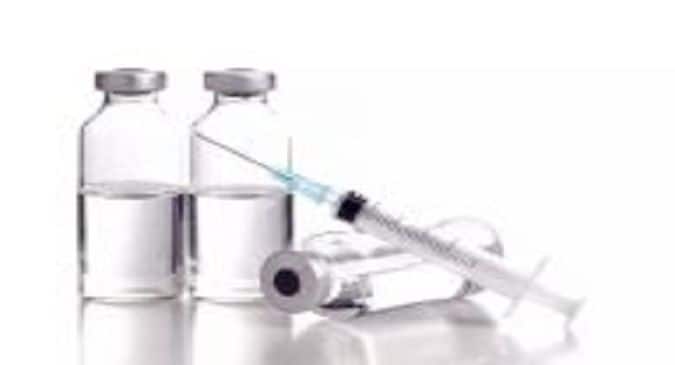