While smoking is the number one cause of lung cancer, many women who develop the disease are life-long non-smokers. Health tips of the day: Know the risk factors to prevent the disease. 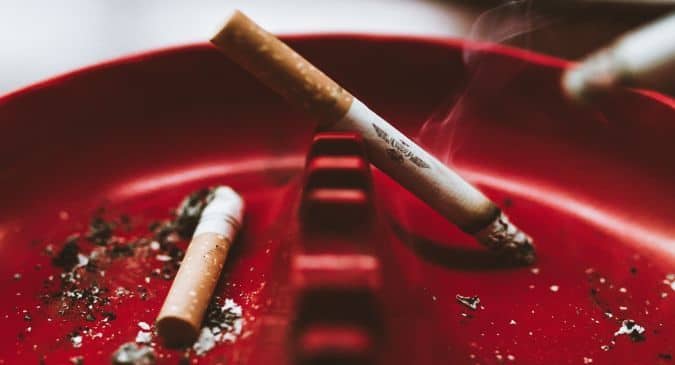 Lung cancer rates are rising in young women, says a new study. In this series of our today health tips, we will dicuss about the various risk factors that could lead to the disease. Also Read - Experts call for ban on designated smoking areas as such zones are ‘likely hotspots for COVID transmission'

Researchers from the University of Calgary in Canada have uncovered a trend of higher lung cancer rates in women compared with men in recent years.  The researchers  concluded after examining lung cancer rates in young adults in 40 countries across five continents. The emerging trend was widespread, affecting countries across varied geographic locations and income levels. Also Read - Rishi Kapoor to Irfan Khan: Celebrities who died of cancer in 2020

The changes appeared to be driven by a rising rate of adenocarcinoma lung cancer among women, said the researchers. Their finding is published in the journal Pediatrics. Also Read - Lung cancer: Warning signs and symptoms you should never ignore

According to the researchers, future studies are needed to identify reasons for the elevated incidence of lung cancer among young women.

Lung cancer is the leading cause of cancer death in women, killing more women each year than breast, ovarian, and uterine cancer combined. Lung cancer is also the most preventable cancer.  While smoking is the number one cause, many women who develop lung cancer are life-long non-smokers. So, what caused the disease in them. Here are the other risk factors of lung cancer.

Even if you don’t smoke, you are likely to get lung cancer if you’re exposed to secondhand smoke.

Exposure to radon gas in our homes

This gas may be present in the air you breathe. Radon is produced by the natural breakdown of uranium in soil, rock and water that eventually mixes in the air. Unsafe levels of this gas can accumulate in any building, including our homes.

Other environmental and occupational exposures

Workplace exposure to asbestos and other carcinogen such as arsenic, chromium and nickel may also can increase your risk of developing lung cancer. The risk is even higher if you’re a smoker.

Family history of lung cancer may also increase your risk of the disease.

Recent studies have also suggested infection with the human papillomavirus (HPV) may also play a role.  HPV is a viral infection that’s passed between people through skin-to-skin contact. 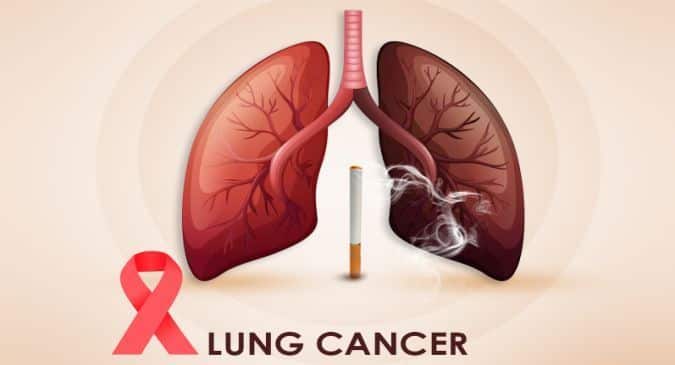 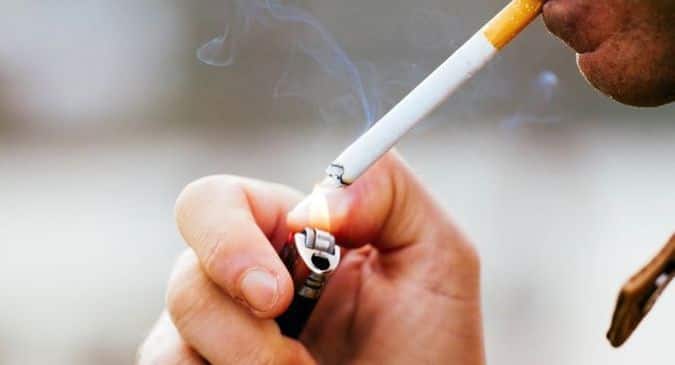