Lung cancer is one of the leading causes of cancer deaths globally. This form of cancer can affect both men and women. Here are some of the signs you should look out for! 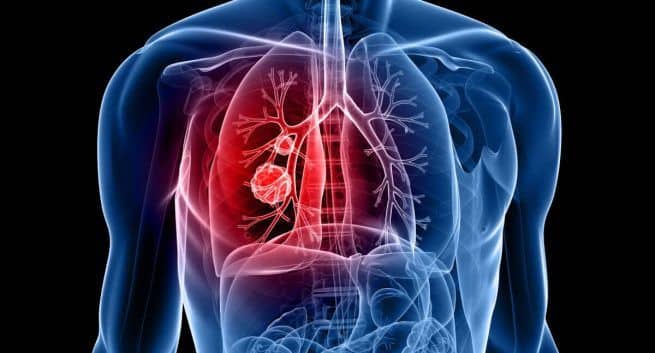 Lung cancer: Back pain and other warning signs you should never ignore

Lung cancer which is also known as bronchogenic carcinomas in medical parlance because they arise from the bronchi within the lungs, is one of the most common forms of cancers, accounting for almost 25-30% of all cancer deaths around the world. Also Read - Rishi Kapoor to Irfan Khan: Celebrities who died of cancer in 2020

According to the experts, lung cancer among people who are below the age of 40 is extremely low, but with age the chances of getting this cancer increases. What causes an increase in the risk of lung cancer? what are the warning signs you should look out for? Here, you will get to know everything. Also Read - World Cancer Day 2021: Breast cancer beats lung cancer to become the most common cancer

Cancer is caused when there is an abnormal growth of cells of a particular organ which leads to the formation of lumps inside or outside the organ. Those lumps then form tumors. Tumors are of two types – benign and malignant. Benign tumors are not life-threatening and can be cured, whereas malignant tumors are the deadliest ones which can be life-threatening. These tumors are the initial stage of cancer. Also Read - Certain types of mouth bacteria may increase risk of lung cancer in non-smokers

Smoking is one of the main causes of all diseases or ailments related to the lungs. According to the reports, almost 90% of all cases of lung cancer are caused due to smoking. But, there’s a twist, reports have also claimed that people who have never smoked can also develop this disease.

One must also be aware that lung cancer is not just caused due to tobacco smoking. Exposure to heavy metals such as arsenic, uranium, asbestos, or radon also increases a person’s risk of suffering from this form of cancer.

Like any other form of cancer, lung cancer can also run in families. According to the experts, individuals with the genetic mutation have a higher chance of getting lung cancer as compared to heavy smokers.

One of the deadliest causes of this form of cancer is exposure to air pollution. A recent report has claimed that lung cancer is increasing rapidly among Indian women between the age group of – 45 to 55 due to environmental pollution. Wear a mask and keep your lungs toxins free using the steam technique.

Lung cancer, in general, shows no specific signs or symptoms in its early stages. But, gradually the symptoms develop and begin to appear. Here are some of those symptoms which you should know so that you can keep a check on your health.

1. Chronic Cough Which Doesn’t Leave You

If you are suffering from a chronic cough that just doesn’t go away, then you must take it seriously. According to the experts, a chronic cough is the first symptom of this form of cancer.

2. Not Being Able To Breathe Properly

Are you having difficulty breathing these days? Shortness of breath or chest congestion is all common signs of lung disease.

3. Blood In Your Cough Can Also Come Due To Lung Cancer

A patient suffering from lung cancer can expect blood in their cough. Wondering why? According to the experts, the patient usually suffers from persistent coughing which leads to scratches in the pathway and thus blood comes out. Usually, the color of mucus becomes rust-colored sputum (mucus or phlegm) that contains blood.

Apart from all the above-listed signs, you must get alert when you see other symptoms such as – Unexplained back pain, sudden depression, and extreme mood swings, unexplained weight loss, fatigue. 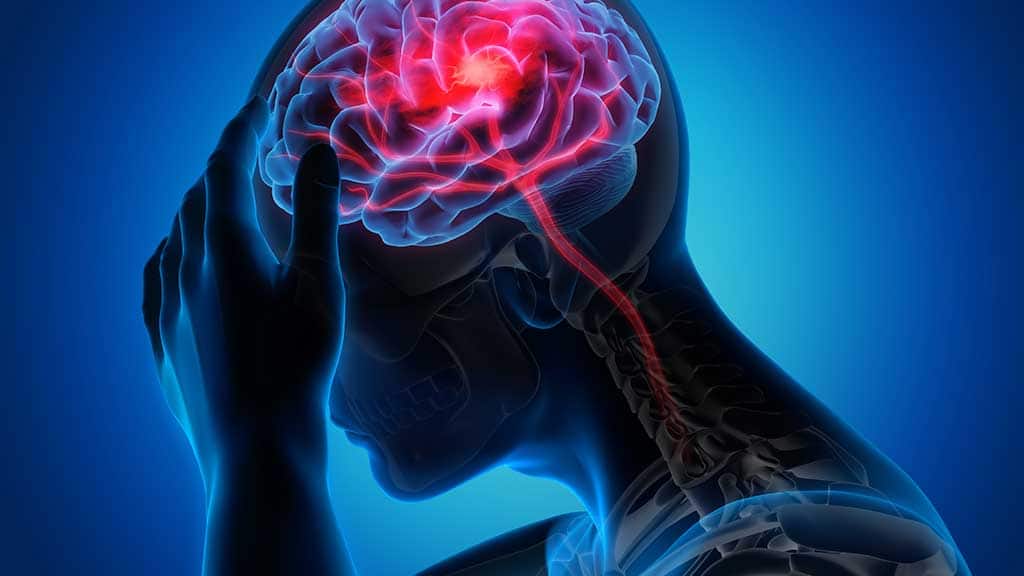