Home / Diseases & Conditions / Love coffee? It can reduce your risk of liver cancer

Love coffee? It can reduce your risk of liver cancer

Coffee is one of the favourite beverages of people around the world. And, now it comes to light that drinking this regularly may also reduce your risk of liver cancer. 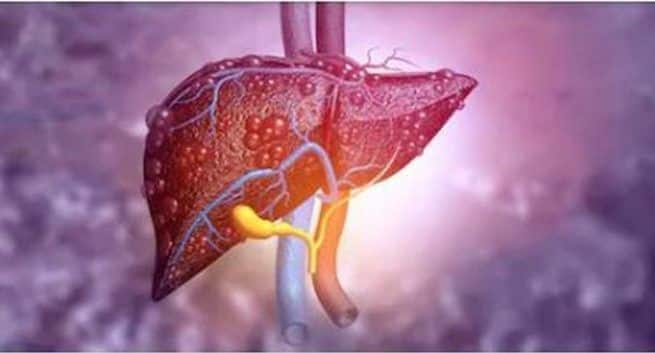 Daily consumption of capsaicin, the active compound of chilli peppers, was found to have beneficial effects on liver damage. © Shutterstock

According to a study at Queen’s University Belfast in Northern Ireland, drinking coffee can reduce your risk of hepatocellular carcinoma (HCC), the most common form of liver cancer. Many earlier research has shown that there are many health boosts that one can derive from drinking coffee. Researchers say that this is because of its high levels of antioxidants. The British Journal of Cancer published this study. Also Read - Beware! Chronic abdominal pain could be a sign that your liver is in danger

COFFEE-DRINKER’S RISK WENT DOWN BY ALMOST 50 PER CENT: EXPERTS

For the purpose of the study, researchers analysed the coffee-drinking habits of 471,779 middle-aged participants in the UK Biobank over 7.5 years. According to them, ‘this is one of the first studies to investigate the risk of digestive cancers according to different types of coffee and we found that the risk of HCC was just as low in people who drank mostly instant coffee, the type most commonly drank in the UK’. Also Read - Sensor to detect fatty liver disease even before they have obvious symptoms developed

Another peculiarity noticed by researchers was that coffee drinkers were also more likely to be ‘previous or current smokers, consume higher levels of alcohol, have high cholesterol and were less likely to have chronic conditions such as diabetes, cirrhosis, gallstones, and peptic ulcers as compared with non-coffee drinkers’. Researchers took all these factors into consideration and came to the conclusion that coffee drinkers were 50 per cent less likely to develop HCC as compared to those who did not drink coffee. Also Read - World Hepatitis Day 2020: Know all about hepatic encephalopathy

They admit that more research needs to be done to know the biological reasons behind this association and added that ‘coffee contains antioxidants and caffeine, which may protect against cancer. However, drinking coffee is not as beneficial for liver cancer as stopping smoking, cutting down on alcohol or losing weight’.

OTHER FOODS THAT REDUCE RISK OF LIVER CANCER

American and Chinese researchers, in an observational study, saw that a diet of whole-grain foods may be linked to a lower risk of getting liver cancer. They also found that eating more bran and cereal fibre was possibly linked with lower HCC risk, although they didn’t find a link with fruit or vegetable fibre. According to researchers, this is the second large study to look for a link between dietary fibre and liver cancer. The study was published in JAMA Oncology.

Add broccoli to your diet

University of Illinois College of Agricultural, Consumer and Environmental Sciences researchers say that including broccoli in the diet may protect against liver cancer by countering the development of non-alcoholic fatty liver disease. It is known that eating the vegetable three to five times per week can lower the risk of many types of cancer including breast, prostate, and colon cancers. This is the first time it has bee linked t liver cancer.

Daily consumption of capsaicin, the active compound of chilli peppers, was found to have beneficial effects on liver damage. This is what researchers from the European Association for the Study of the Liver found out after an experiment on mice.

Saffron protects your liver too

Another research says that saffron may provide a significant chemo-preventive effect against liver cancer. Researchers from the American Association for the Study of Liver Diseases gave saffron to rats with diethylnitrosamine (DEN)-induced liver cancer. They saw an inhibition of cell proliferation and stimulation of apoptosis. This is published in Hepatology. 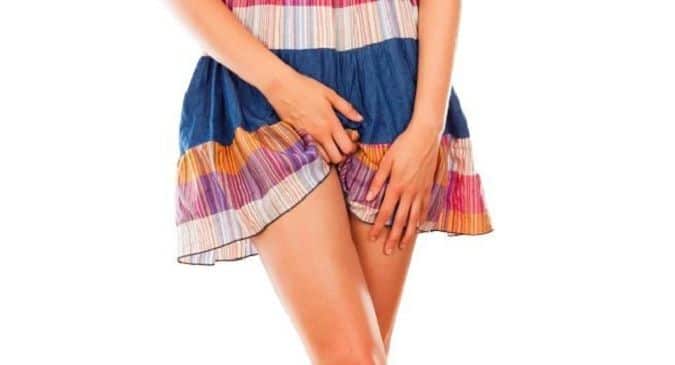 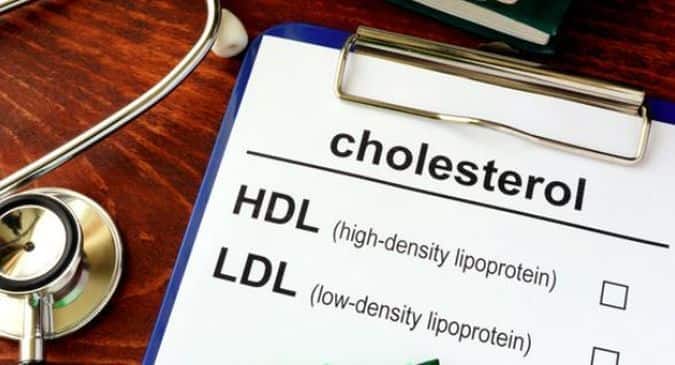