Home / Diseases-conditions / Liver-disease / Beware! Chronic abdominal pain could be a sign that your liver is in danger

Here are a few signs and symptoms of liver damage or liver problems -- act before it's too late! 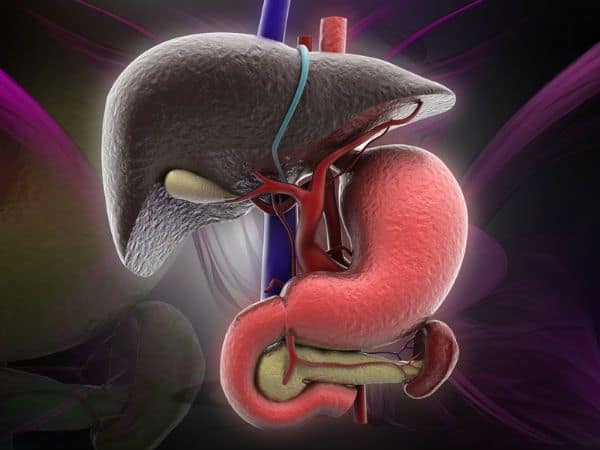 The liver is responsible for many major functions, and its ability to flush out harmful toxins is the most important one. And hence, the organ is under a lot of pressure and at a high risk of infections. To prevent liver disease or hepatitis, it is important to monitor and take care of the functioning of the liver. Understanding the key signs of liver damage might help in diagnosing the condition at an early stage and prevent its progression into liver failure. Here are some of the early key signs that indicate your liver is in trouble. Also Read - Sensor to detect fatty liver disease even before they have obvious symptoms developed

Signs Your Liver Is Damaged

One of the first signs of a liver problem is a lack of appetite. Any damage to the liver leads to the accumulation of toxins in the body, which affect your appetite adversely. Moreover, it also hinders the absorption of vitamins and minerals, which leads to weakness and fatigue. So if you have been suffering from a loss of appetite for more than a week, you should consult a doctor. Also Read - Is your liver functioning properly? These signs indicate it is in trouble

Another common symptom of liver damage is nausea and vomiting which is mainly attributed to the toxic overload on the liver. This, in turn, triggers indigestion and other stomach woes, leading to persistent vomiting. Also, if you have been experiencing nausea or vomiting immediately after eating or drinking anything, it’s time to consult your physician.

A vital sign of jaundice or hepatitis is the yellowing of the eyes and skin. However, if there is a general discoloration of the eyes, especially in the morning, then it might signify liver damage. Hence, it is important to monitor carefully the changes in eyes as it might be one of the few early signs that your liver is not functioning properly.

As there is an increased production of bile salts when the liver doesn’t function properly, lack of enzymes to break down these salts leads to accumulation of bile pigments in the body, which are excreted in urine and faeces. As these pigments are slightly dark in colour, the urine colour changes from light yellow to dark yellow, which is a visible sign of liver damage. And when coupled with discoloration of eyes, it is a tell-a-tale sign of jaundice or hepatitis. Here’s more on what the colour of urine says about your health.

The liver is located in the upper-right part of the abdomen and any significant pain in this area or discomfort might be a clear sign of some liver damage. In addition to this, distension of the abdomen might indicate swelling of the liver, indicating the need to visit a doctor at the earliest, to rule out any severe liver problem. Read more about 5 types of stomach pain and what it indicates.

Yes, not many people are aware of the fact that liver damage could manifest as swelling in feet or oedema. This is due to the inability of the liver to flush out toxins, which causes a buildup of waste products, hindering blood flow. These products deposit in different parts of the body, mainly in feet, leading to swelling.

FACTORS THAT MAKES YOUR LIVER PRONE TO ILLNESSES

It is widely believed that the only thing that damages a liver is heavy alcohol consumption. But that’s not the only cause of liver damage. The liver is the largest internal organ of the body and is involved in more than 500 different functions including digestion, metabolism, nutrients storage, and removal of toxins. So, there can be several things and health conditions that can unknowingly cause liver damage. Here are a few things that can damage the liver.

It is known that alcohol is bad for your liver. When you drink alcohol, the liver gets diverted from its other functions and focuses mainly on converting alcohol to a less toxic form. Absorption of alcohol by the liver causes fatty liver disease, inflammation of the liver, and cirrhosis.

People who are obese have an excess amount of body fat which tends to accumulate around the liver, causing what is known as fatty liver disease. Obesity is also linked to cirrhosis of liver and liver failure.

Diabetes increases the risk of liver disease by 50 percent. People with diabetes due to insulin resistance have high levels of insulin in their blood, which triggers abdominal weight gain. This causes the liver to store fat internally, causing fatty liver disease.

High salt intake is well known to increase blood pressure, but it can also cause fatty liver disease by building up fluid in the liver (water retention) and swelling it up. Cutting down on processed is one of the many ways to reduce your salt intake.

Although cigarette smoke does not have a direct effect on liver function, harmful chemicals in cigarette smoke increase the oxidative stress of the system after reaching the liver, causing irreversible damaging to the liver cells.

Overuse of over-the-counter drugs and certain prescription drugs is known to cause liver damage. Some of these drugs include antidepressants, mood stabilizers, corticosteroids (used for treating inflammation), and pain relievers. It s therefore important to review the side effects and adverse effects of medications before taking them. 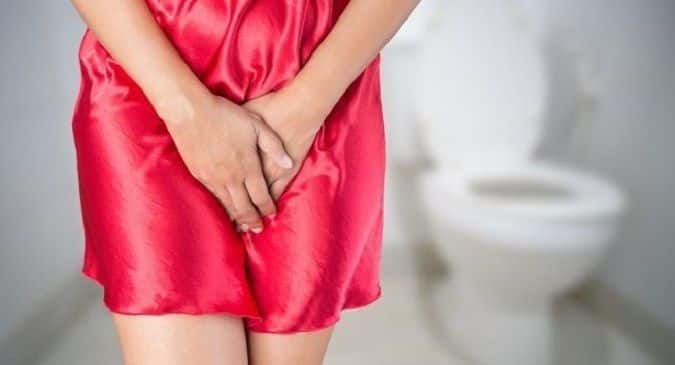 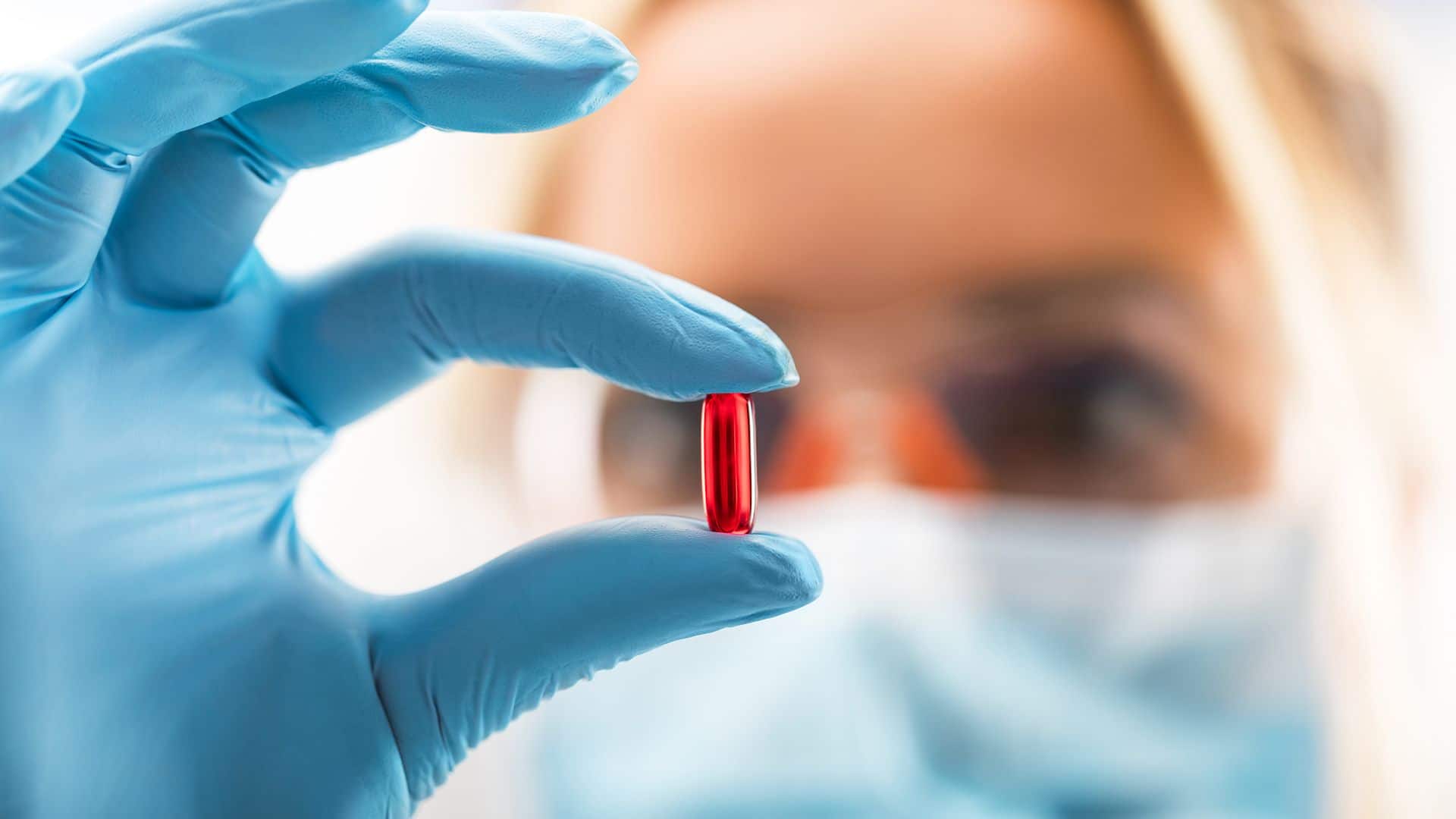 India likely to get Covid-19 vaccine nod for emergency use by year-end: Report