Liquid biopsy for cancer diagnosis — what you need to know

What is Liquid biopsy? How dies it help in cancer diagnosis, treatment and relapse of cancer? Questions answered! 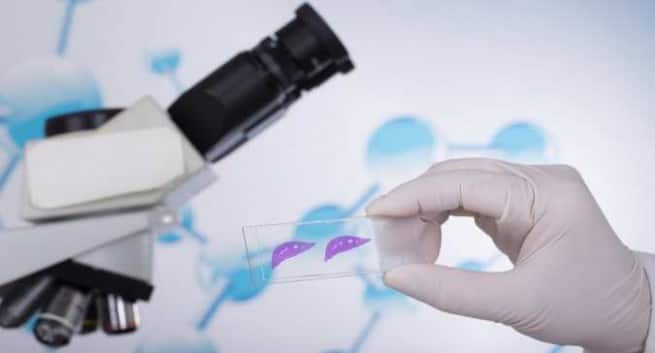 Tumour biopsy is one the common diagnostic tools used to detect cancer (whether it is in the early stage or advanced stage). However, doing a biopsy is not a simple procedure as it requires surgery to draw cancerous cells from the affected organ or area. The technique is not only painful but also requires a lot of time to get the results. But with the advent of Strand Liquid Biopsy, the treatment and monitoring of the cancer might become less painful and quick. We caught up with Dr Vijay Chandru Strand, Chairman and Managing Director, Strand Life Sciences and Mr Ramesh Hariharan, CEO, Strand Life Sciences, to know more about Liquid Biopsy and its applications in the current treatment scenario. Also Read - Cellular 'death by iron' could be a new promising avenue of cancer treatment

In the case of conventional biopsy, the doctor gets to the cancer, draw few cells (as a sample) through surgery, sequences the DNA and determines if the cells are cancerous or not. For liquid biopsy, the same information is revealed without actually doing surgery. It is a simple blood test, where unlike regular biopsy a thick needle is not inserted, but blood is drawn with a disposable needle just like getting tested for diabetes or doing a CBC test. Hence to detect lung cancer or liver cancer, tissue is collected in regular biopsy but for liquid biopsy, you can diagnose cancer with the help of a simple blood test. Read about tests to determine your risk of cancer.

What are the applications of liquid biopsy?

A liquid biopsy cannot replace tumour biopsy. However, it allows you to know precisely detect early presence of cancer or tumour, its recurrence and response to therapy. A tumour biopsy, which is an invasive procedure, cannot be done more than once or twice. Also, it does not provide any information about the progress of the treatment and relapse of cancer. Currently, there are no treatment options available to detect this, except PET scan, which is radioactive and cannot be done often. This is where liquid biopsy comes into play. Liquid biopsy acts as a complementary test and allows you to test the tumour more often and keep track of the changes after treatment and during the prognosis period. Here’s all your queries on PET scan answered.

How is Liquid Biopsy helpful for a cancer patient?

In the lifecycle of a cancer patient, liquid biopsy has three applications. Firstly, in the early detection of cancer. Secondly, when a tumour biopsy is done, the doctor tries to understand what type of tumour it is, start treatment (which is mostly surgery), remove the tumour. After this is done, you can use a liquid biopsy to see if traces of tumour cell are remaining in the body. Thirdly, it is used to determine the evolution of tumour with treatment, recurrence and relapse. This is because, after as you treat, there are chances that the tumour might evolve, undergo mutation and provide resistance. At this time, there is a need to switch treatment as resistance sets in for the treatment to work. As doing a tumour biopsy and PET scan, again and again, is not practical, liquid biopsy plays a key role in determining how the tumour is evolving – is it evolving, relapsing, resistance to treatment and if there is a need to switch the treatment at this point.

What types of cancer can be diagnosed with liquid biopsy?

A vast variety of tumour can be diagnosed with a liquid biopsy. It can be used to determine relatively early stage tumour and know if the tumour is completely removed during surgery. It helps in tracking the treatment and switch the tumour accordingly. According to current medical guidelines, a liquid biopsy is already approved for diagnosis fo cancer. It is commonly used to detect lung cancer. Studies done on colon cancer and breast cancer have been successful. Overall, it can be used for a range of different types of cancers. However, few types of cancer are less amicable for liquid biopsy like brain cancer. The reason being, DNA from a tumour in the brain does not easily show up in blood.

When can a person get the reports?

Once your doctor recommends the test, blood is collected the next day, and within five days you can get the results. (This is applicable for Strand LB, while others might take a bit longer). Moreover, it does not require any preparations and might hardly take you 5 – 10 minutes to get the test done. Here more on latest research and advances in cancer treatment.

What is the cost of the test?

Why is Strand Liquid Biopsy better than others?

Strand Liquid biopsy has the ability to create personalised tumour monitoring tests and provides an ability to track a large variety of mutation, and hence more patients can be tracked. It has a turn around time of just five days. It is highly sensitive, 1 in 1000 meaning if the blood drawn for the test has 1000 normal cells and one tumour cell, it can detect that one as well (the sensitivity of regular tumour biopsy is 5 in 100). Hence, if the sample is dilute, a liquid biopsy can still detect the tumour cells in a blood sample. Also read about how to read your medical test report: Cancer screening blood tests.

6 common tests to determine your risk of cancer!

Read this in Marathi and Hindi 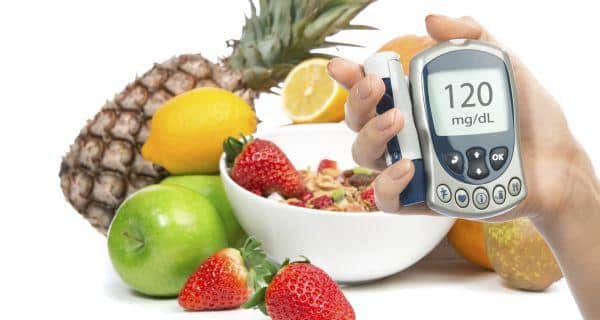 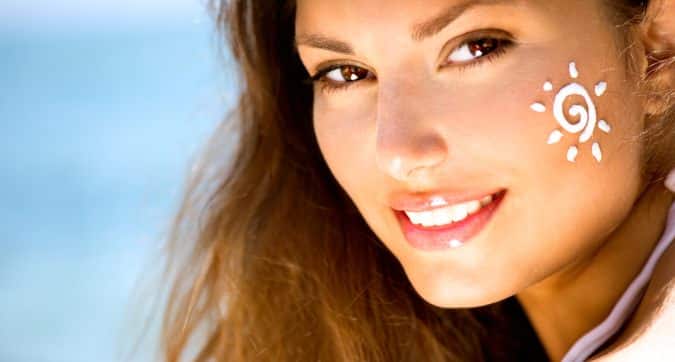 Skin cancer - 6 reassuring things your oncologist wants you to know