If nature is here, can technology be far behind? Gone are the days when color therapy required the sun. The modern therapist makes use of colored bulbs to give out radiation on infected areas. In fact 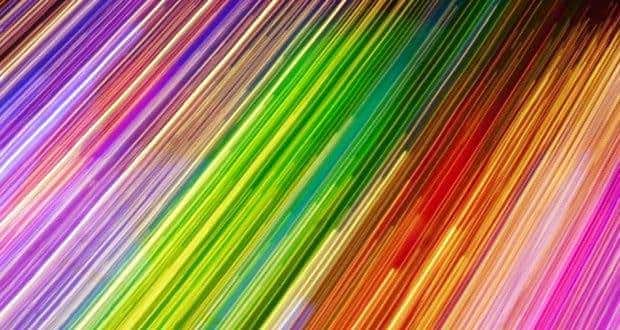 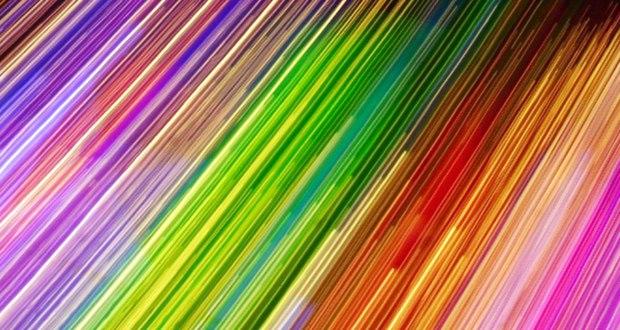 If nature is here, can technology be far behind? Gone are the days when color therapy required the sun. The modern therapist makes use of colored bulbs to give out radiation on infected areas. In fact, Italy has also invented a chromotherapy machine called Chromogei that uses colored gel filters. In Delhi, this machine is used by Joto, a company specializing in alternative healing equipment. “Chromogei,” says Neelam Khurana, director of Joto, “is more effective than cellophane-wrapped bulbs as cellophane tends to fade with time. Also Read - Proper nutrition policy can alleviate deaths associated with diet in India

Colors have as much to do with the physical as with the metaphysical. In his book Ayurveda and the Mind, David Frawley notes that many mantras (Hindu couplets invoking deities) give out vibrations that are similar to the vibrations of some colors. For instance, the mantra ‘Ram’ should be meditated upon a red triangle. Also Read - National Safe Motherhood Day: Why is pregnancy induced hypertension so dangerous?

In his book Surya Chikitsa, Dr M.L. Kathotia notes that colors can resolve your past karma. The seven chakras of our body are centers of different karma, and the negative karma can be taken care of by proper color visualization.

Color, in fact, has always been an integral part of our lives. Centuries ago, when color was not mass manufactured, buildings and other objects were painted with natural pigments. The Indians of New Mexico trimmed their earthen houses with blue pigments. In India, you have the festival of Holi, where a vibrant splash of color welcomes—and invokes—the fecund power of nature in its entire spring splendor.

Colors also trigger varying responses from different cultures. Christian brides, for instance, wear white on their wedding day, signifying purity. In Japan, a bride wears white to signify her ‘death’ to her family. The same white becomes a color of mourning in India. For weddings, Indian brides prefer the passionate red—symbolizing the awakening of their sexuality.

The rarer the color, the greater its significance. Gold symbolizes opulence and divinity. Purple, on the other hand, signifies high order—so much so that at one time purple clothing was only worn by priests and kings. In Greece, thousands of murex shells used to be crushed in order to get a small quantity of this dye.

Colors, however, do more than look attractive. In fact, it might not take a psychiatrist long to figure out your basic personality from the colors you have done up your room in. Nicholas Humphrey, a British zoologist, links the visual concept of colors to the evolution of colors in nature. According to him, we respond to bright colors, for instance red, with the emotional part of our brain. First, our muscles get tense, and then we lean towards the color. Our respiration and heart rate goes up and the blood pressure starts rising. The opposite reactions occur when we see light colors such as blue. Our muscles relax, the heart and respiration rate drops and the blood pressure lowers.

Since bold colors stimulate conversation, they are normally accentuated in living areas and restaurants. Light, relaxing colors are best suited to bedrooms. This link with the psyche also forms the core of chromotherapy.

Notes Dr K.K. Aggarwal, senior consultant in medicine and cardiology at Indraprastha Apollo hospital, New Delhi: “The so-called therapeutic effect of colors is largely psychological. It can’t be proven empirically. But then, perhaps this system needs no proof.”

Unconventional words indeed from a man of medicine, but the kernel of truth in such a statement cannot be avoided. For, at the end of the day, some questions may not have a so-called rational answer. 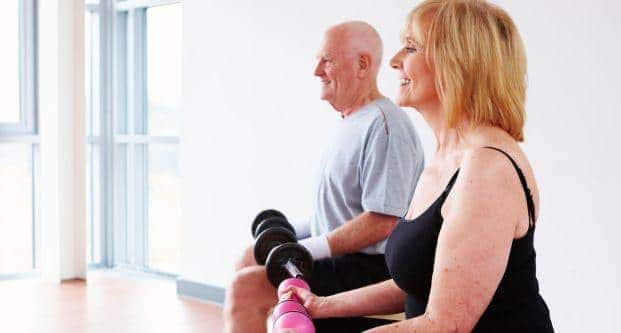 Exercise could help prevent stroke, Alzheimer's and Parkinson's in the elderly 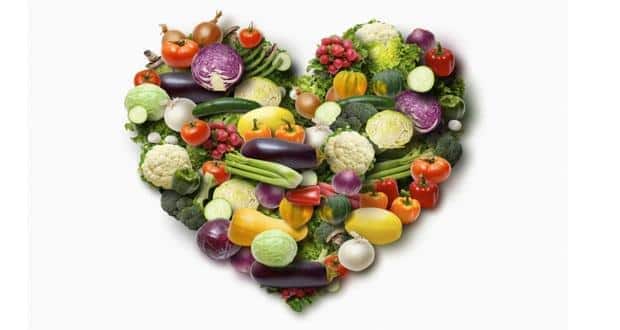