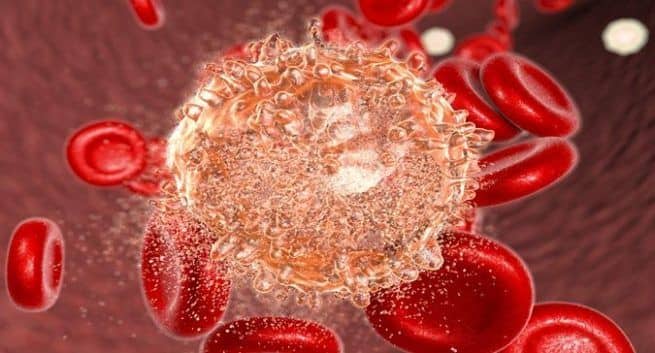 Scientists may now identify people at high risk of developing leukaemia almost five years before the patient develops the cancer using a blood test to track some changes in the DNA code, which may reveal the roots of the disease among healthy people. Also Read - Researchers discover role of mutation in blood cancers

The findings showed that people who were en route to developing acute myeloid leukemia (AML) — blood cancer that affects the bone marrow and stops the production of normal blood cells — had a higher number of mutations in genes associated with the disease and the mutations were often present in a larger fraction of their blood cells. Read: Acute lymphocytic leukaemia (ALL) or childhood blood cancer treatment and remission – what you should know Also Read - Scientists discover new method to combat incurable leukaemia in children

“Acute myeloid leukaemia often appears very suddenly in patients, so we were surprised to discover that its origins are generally detectable more than five years before the disease develops,” said joint first author Grace Collord from Wellcome Sanger Institute in Britain. Also Read - Childhood leukemia survivors at an increased risk of neurocognitive deficit

“This provides proof-of-principle that it may be possible to develop tests to identify people at a high risk of developing AML,” Collord, who is also a researcher at the University of Cambridge, added.

For the study, published in the journal Nature, the team sequenced stored blood DNA from 124 AML patients and compared it to that from 676 people who did not have AML or any related cancer.

The results showed that many of the people who went on to develop cancer had particular genetic changes that set them apart from those who did not.

These changes could be used collectively to develop a predictive test for AML risk. Specific blood test results were also subtly different among those who later developed the disease.

“Our study provides for the first time evidence that we can identify people at risk of developing AML many years before they actually develop this life-threatening disease,” said joint project leader George Vassiliou from Wellcome Sanger Institute.

“We hope to build on these findings to develop robust screening tests for identifying those at risk and drive research into how to prevent or stall progression towards AML,” Vassiliou added. Read: 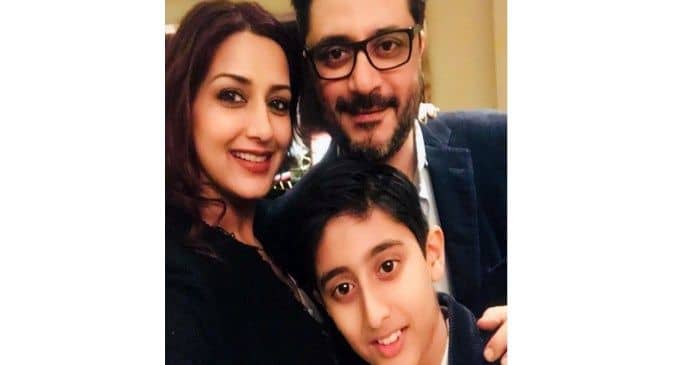 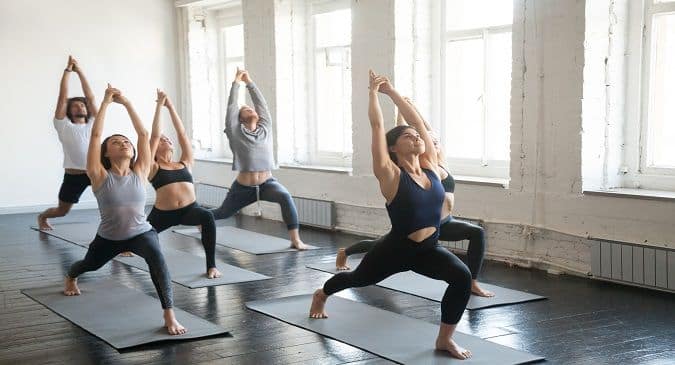 5 asanas to curb your monsoon maladies