Home / Diseases-conditions / Leprosy / World Leprosy Day 2020: How is this condition diagnosed and treated

On the occasion of World Leprosy Day today, let us learn about how this health condition is diagnosed and treated. 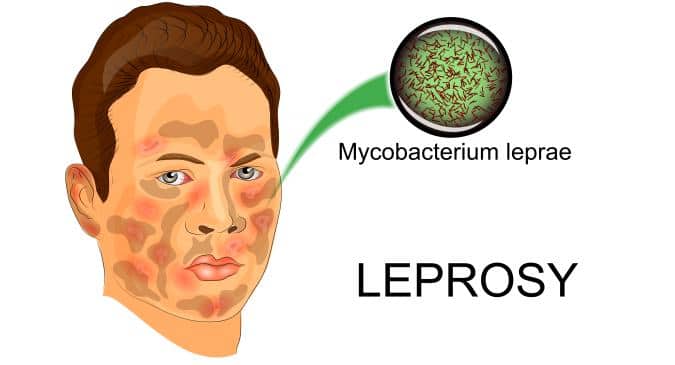 Diagnosis of leprosy is usually made on the signs and symptoms of the condition. Doctors recommend laboratory tests only in a few rare cases. @Shutterstock

Today is celebrated as World Leprosy Day in India. is a bacterial infection caused by Mycobacterium leprae (M. leprae) or Mycobacterium lepromatosis (M. lepromatosis). It is also known as Hansen’s disease. This is not a very infectious condition and transmission is usually via droplets from the mouth or nose. Experts say that almost 95 per cent of the world’s population are naturally immune to this bacteria. Also Read - World Leprosy Day 2020: A few facts about this much-misunderstood disease and tips for patients

Typical symptoms of this condition are skin lesions that are lighter than normal skin and numbness or loss of sensation. Patients experience muscle weakness, eye problems, enlarged nerves, especially in the elbows or knees, stuffy nose and nosebleeds. They also show signs of curling of fingers and thumb and ulcers on the soles of the feet. Also Read - World Leprosy Day: Top X facts about this disease

Diagnosis of leprosy is usually made on the signs and symptoms of the condition. Doctors recommend laboratory tests only in a few rare cases. The World Health Organisation has recommended a number of serological and other laboratory tests to supplement clinical diagnostic methods. It is difficult to pinpoint this disease because it advances very slowly, and symptoms may sometimes mimic the symptoms of other conditions. Also Read - World Leprosy Day: Yoga asanas for this condition

Doctors adopt a multi-drug therapy approach that lasts between 6 and 12 months to treat this condition. Antibiotics are commonly used. Sometimes, steroid may also be prescribed. Treatment procedures are long drawn and sometimes it may be for as long as 2 years. It is important to undergo the full treatment to avoid chances of a recurrence. The World Health Organisation recommends the use of the 3-drug regimen comprising rifampicin, dapsone and clofazimine. For patients who are resistant to rifampicin, WHO recommends clarithromycin, minocycline or a quinolone plus clofazimine daily for 6 months, followed by clofazimine plus one of the second-line drugs daily for an additional 18 months. This permier organsation also says that adults and children (aged above 2 years) who are in regular contact with leprosy patients must be administered single-dose rifampicin.

Early diagnosis and timely treatments is essential to prevent the spread of leprosy. Awareness is important as is self-care support. 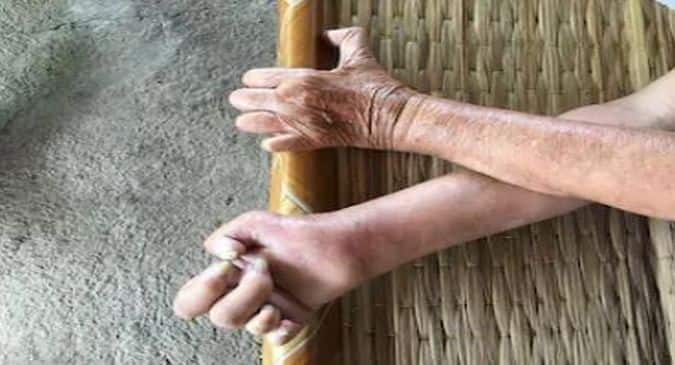 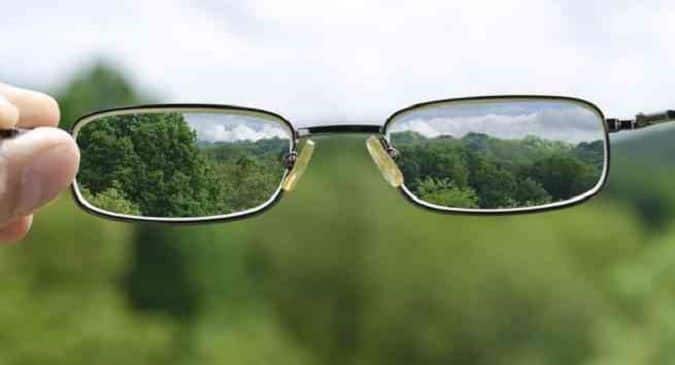