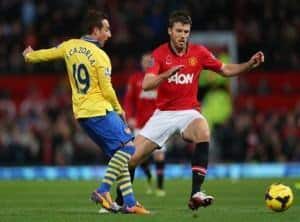 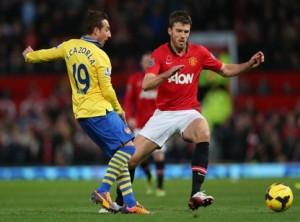 Manchester United midfielder Michael Carrick is set to miss around 4-6 weeks of football after being sidelined with an Achilles’ tendon injury. The England international reviled that he had been battling the niggling problem for a while. He was forced to withdraw from the England squad for friendlies against Chile and Germany. An Achilles’ tendon rupture is a very common injury among footballers. Also Read - Prostate cancer: Bring down you risk of this condition by having several cups of coffee a day

Dr Dilip Nadkarni, orthopaedic surgeon and sports physician (and a pretty good singer who croons for a cause) tells us more about the condition: Also Read - Erectile dysfunction can be reversed: Seek help to avoid complications

What exactly is the Achilles’ tendon? Also Read - Man boobs can be an embarrassment: Avoid these foods and sport a manly chest

The calf muscle in the leg tapers down and forms the Achilles’ tendon. This is the strongest tendon in the body and comes into use when we run, jump or balance our body weight on one leg. The main function of this tendon is to raise our heel when we are on our toes.

What sorts of sportsmen are more vulnerable to it?

I have seen Achilles’ tendon rupture commonly among badminton players and footballers. Basketball players, gymnasts, weight lifters also suffer injury to this tendon. The tendon sometimes gets ‘surprised’ when a player who is running fast has to stop suddenly. The tendon also tears if a player lands poorly after a jump.

What is the healing process in Achilles’ tendon?

Achilles’ tendon ruptures usually need aggressive management. Some heal with plaster cast application, but most need surgery. I perform Achilles’ tendon repair using the percutaneous method (a method where surgery is done with needle puncture) using keyholes rather than a long incision. After repair, the leg is immobilized in a cast for 6 weeks. Physiotherapy follows and the player undergoes exercises to stretch and strengthen the calf muscle.

How long can it keep a player out?

Three months is the minimum time out for a player after Achilles’ tendon injury. Only after good rehab and muscle training should a player be permitted to resume high velocity sport.

Is there any danger of returning too quickly?

The main danger of returning to sport too quickly after Achilles’ tendon injury is suffering from a re-rupture. The players have to be counselled about this possibility as most sportsmen are in a huge hurry to get back on the field.

Dr Dilip Nadkarni is an orthopaedic surgeon specialized in Knee Arthroscopic surgery and management of sports injuries. He is affiliated to Lilavati Hospital where he performs advanced keyhole surgery for Knee Problems. He has performed over 10000 knee operations. Dr Nadkarni has written books like Knee Problem No Problem, which help you prevent and cope with knee problems. REAL Fitness and Calm Sutra are Dr Nadkarni’s other works where he recommends holistic measures towards positive health. Knee Problem No Problem and Calm Sutra are also available as instructional DVDs, which are launched by Times of India. Dr Nadkarni is also a social activist and has produced music videos on topics like perils of smoking, spitting and drunken driving. His channel on YouTube has attracted hundreds of thousands of views. You can contact Dr Nadkarni via email KneeGuru@gmail.com. His websites include www.KneeGuru.in and www.CalmSutra.org. 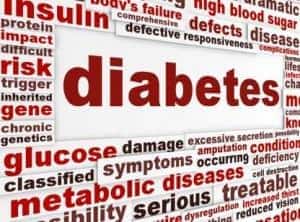 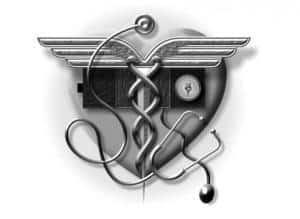