Do you often suffer from debilitating headaches? Read on to now some surprising causes that is also backed by scientific research. 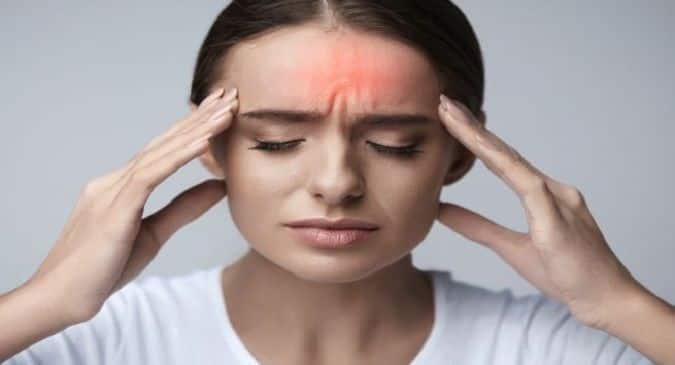 According to researchers from Loyola University Health System, about one per cent of adults report severe headaches associated with sexual activity. ©Shutterstock

Most people experience headaches at some point of time in their lives. Sometimes, it may be a mild pain and, at other times, excruciatingly painful. This is, in fact on of the most common complaints that doctors get across the globe. According to the World Health Organisation, in any given year, almost half of the adult population of the world are likely to suffer from the debilitating effects of a headache. Also Read - Do you get frequent headaches? Up your magnesium intake

Researchers have, for long, been trying to answer the question as to what causes this throbbing pain in the head. Various studies have thrown up different causes. Let us take a look at a few such research-backed causes of headaches. Also Read - Yoga poses for migraine: How to get relief from that pounding pain

Caffeine may be the culprit

It is widely believed that caffeine can provide relief from headaches. This may be true if you have it in moderation. But too much of it can very well have the opposite effect. According to a study at the Norwegian University of Science and Technology, people who consume high amounts of caffeine each day are more likely to suffer occasional headaches than those with low caffeine consumption. This was published in the Journal of Headache Pain. Also Read - Get Rid of your frequent headache: Banish these 5 foods from your diet

Many people like chewing gum and teenagers are usually addicted to it. This can make parents and teachers mad and also give them a headache.  But now a study says that gum-chewing teenagers, and younger children as well, are giving themselves headaches too. Researchers from Tel Aviv University-affiliated Meir Medical Center are hopeful that this may help treat countless cases of migraine and tension headaches in adolescents without the need for additional testing or medication. This was published in Pediatric Neurology.

Researchers say that headaches are common in childhood and become more common and frequent during adolescence, particularly among girls. Typical triggers are stress, tiredness, lack of sleep, heat, video games, noise, sunlight, smoking, missed meals, and menstruation. But until now there has been little medical research on the relationship between gum chewing and headaches.

Sex may be to blame

According to researchers from Loyola University Health System, about one per cent of adults report severe headaches associated with sexual activity. But researchers say that this low figure may be due to the fact that many people who experience headaches during sexual activity do not tell their physicians, and doctors often don’t ask. It usually strikes just before orgasm and can last for hours.

Such headaches are usually not dangerous. But in some cases, it may indicate some other underlying condition like a haemorrhage, brain aneurysm, stroke, cervical artery dissection or subdural hematoma. So, it is always best to consult a doctor if you experience this kind of headache.

The weather can trigger a headache too

According to researchers from the American Academy Of Neurology, migraine sufferers can look to the sky as a possible cause for the onset of their headaches. They say that Canadian Chinook winds can trigger migraines in some people. The Chinooks are warm westerly winds specific to Alberta, Canada. This was published in Neurology. 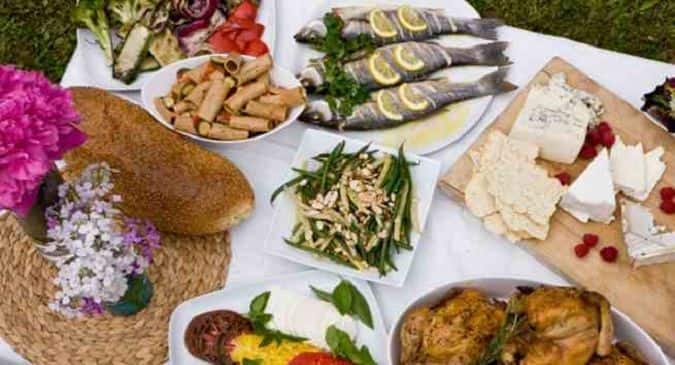 Protein deficiency: Know how to deal with this 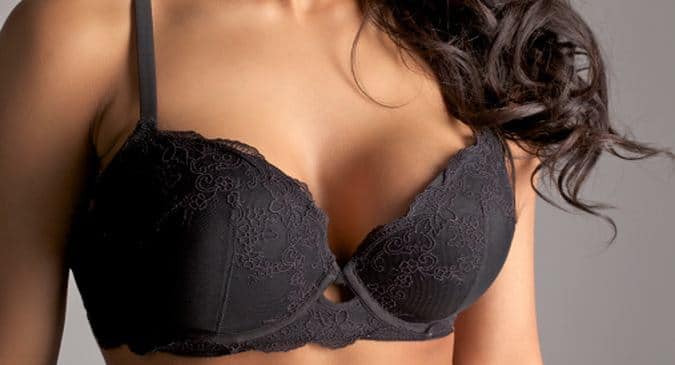 Human breasts: 6 strange facts about them 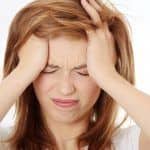