﻿This exotic, seasonal fruit can help in boosting your gastrointestinal health and getting rid of symptoms of Irritable Bowel Syndrome (IBS) like constipation! 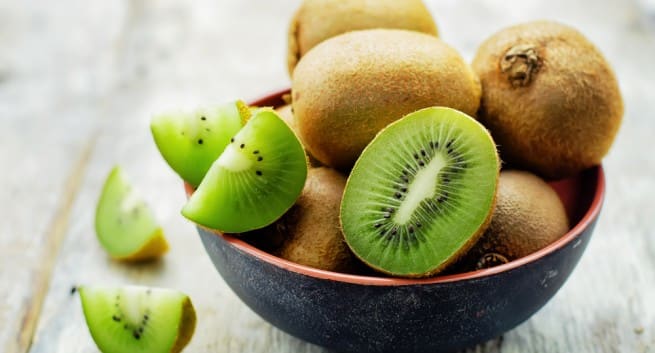 Irritable bowel syndrome (IBS) is a recurring stomach ailment that can drastically affect one s quality of life, general well-being and also lead to depression and anxiety. Sadly, there is no specific treatment to tackle multiple symptoms like abdominal pains, bloating and constipation or diarrohea. The main problem with IBS is that it is a recurring problem that affects patients throughout their life if they re not careful with their diet and also controlling their stress levels. You could try these tips for preventing IBS. Also Read - Pregnancy constipation is common in second and third trimesters: Ways to deal with it

Being a lifestyle disorder, your diet could play a major role in keeping IBS at bay. Before you think of bland and tasteless meals you will be forced to eat, think again. Researchers have found that eating two kiwis per day can substantially improve bowel function in adults diagnosed with IBS [1]. Also Read - Top health benefits of dandelion and how to use it

A study published in the Asia Pacific Journal of Clinical Nutrition in 2010 by Taiwanese researchers suggest that after four weeks of consuming kiwis, patients suffering from IBS and constipation reported that they spent lesser time on the pot and were able to pass stools with relative ease.

Around 54 IBS patients participated in this study and 41 of them had green kiwi fruits for four weeks while the others were given a placebo pill. Following that, researchers observed that the 54 IBS patients had an increased defecation frequency due to an improvement in their bowel functions. These are the 9 health benefits of eating kiwi.

In fact, one kiwi fruit contains 1.7 grams of fiber. Did you know, eating kiwi can help in dealing with asthma? Despite making changes to your diet, if you find that you re still struggling with the symptoms of IBS, you could be vitamin D deficient. Other than just making changes to your diet, studies have found that even Cognitive Behavioural Therapy (CBT) is effective in improving the symptoms of irritable bowel syndrome.

Cancel your plans to travel to Brazil. 3 million homes have been examined for Zika 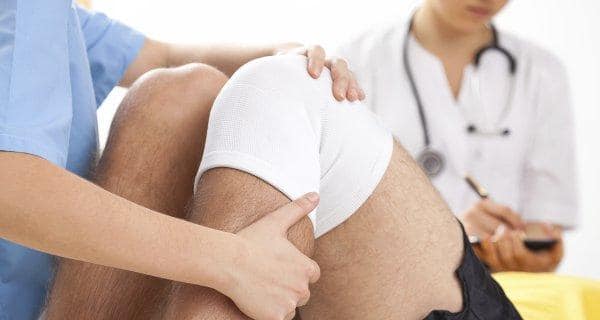 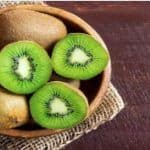