6 strange things that can cause kidney stones

Even global warming could cause kidney stones. 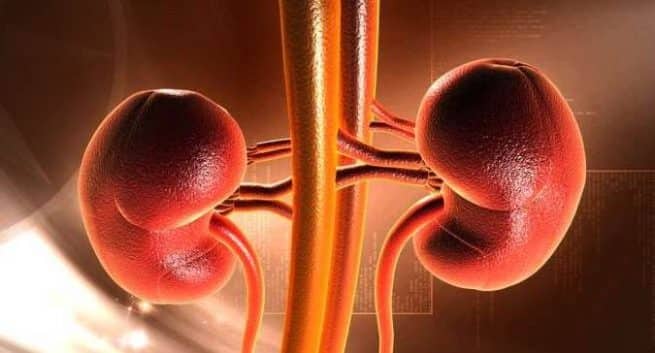 Kidney stones may be tiny, but anyone who had to suffer from the condition will vouch for the fact that they can cause you a lot of discomfort. If you have experienced it before, you were probably advised to drink loads of water and avoid certain risky foods. But despite taking utmost care, many people experience a repeat episode of kidney stones. A study says that among patients who have passed one kidney stone, the recurrence rate is 60 – 80 percent. While you do your best to stay away from the usual offenders like tomatoes and spinach, some other surprising things may be responsible for the recurrence of kidney stones. Also Read - 6 things the colour of your urine is telling you about your health

Most kidney stones are calcium based. This is why some people go off calcium completely, fearing that the build up might cause a recurrence. But that would be a grave mistake says Dr Pari M R, Urologist, Fortis Malar. “Going off calcium completely increases your risk of developing kidney stones,” he adds. A 2013 study conducted by the Harvard Medical School also confirms that people who have enough calcium in their diet are less likely to develop kidney stones. Here is a list of foods rich in calcium.

2 Eating too much meat

If you are an inveterate carnivore, stay off red and white meat for a while and focus. A 2014 study confirmed that meat eaters who consume too much animal proteins make you 30 – 50 percent more vulnerable to kidney stones than the vegetarians. Is non veg food healthy?

3 Living in the tropics

If you live in tropical climes, your kidney stone risks increases according to studies. Renal stone problems in the tropics are worsened by the low urine output that is seen in areas where fresh drinking water is not available. Chronic diarrhoea, one of the main health concerns of the regions close to the equator, also increases the risk of developing kidney stones.1

The connection between climate change and kidney stones has long been speculated. The hotter the weather gets, the more the risk of developing kidney stones. In a study published in the Environmental Health Perspectives, it was reported that higher ambient temperatures are a risk factor for renal stones. But the study could not establish the causal relationship between the two.2 Did you know about the health risks of global warming?

Diseases that come under the category of IBD include ulcerative colitis and Crohn’s disease. A study shows that there is a greater incidence of renal stones in among people with these underlying conditions.4 One possible cause is the diarrhoea associated with stomach diseases which can deplete the body of water. 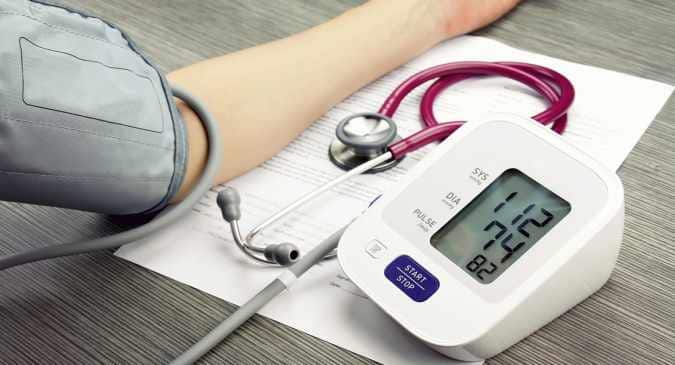 What is the right time to check blood pressure? (hypertension query) 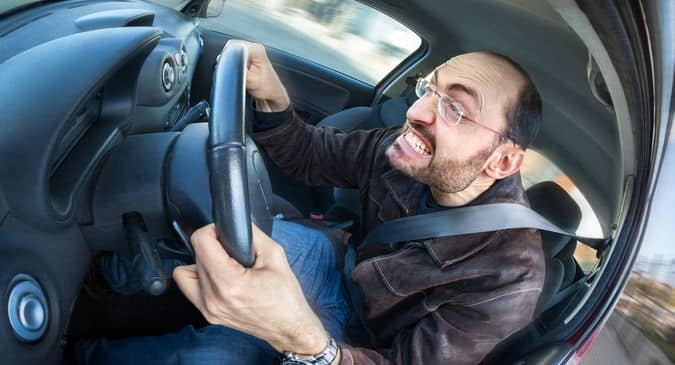