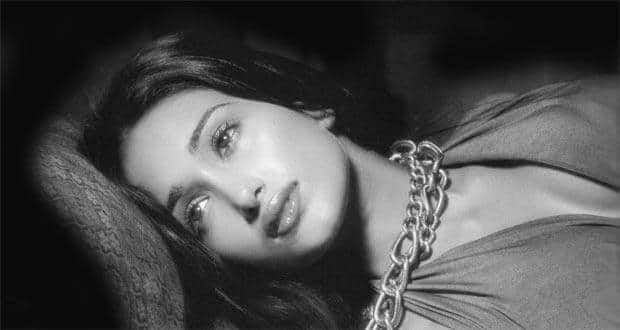 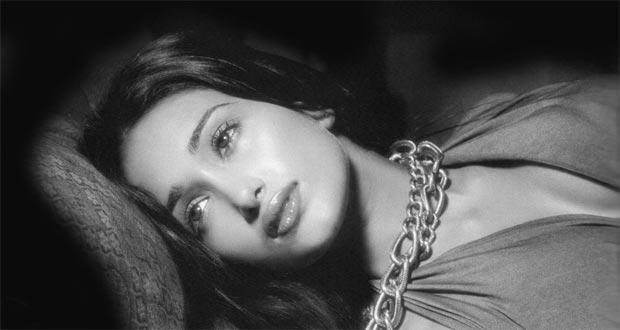 ‘Tum itna jo muskura rahe ho, kya gham hai jisko chhupa rahe ho…?’ As the showbiz world sombrely comes to terms with the suicide of actress Jiah Khan, the evocative song from the 1980s film ‘Arth’ a perhaps sum up the many insecurities and uncertainties behind pretty smiles. Also Read - Mental illnesses on the rise in India: Know why and what you can do to fight the problem

All of 25, Jiah was found hanging from the ceiling at her Mumbai house Tuesday morning, the latest in a line of actresses and models who have opted out of the life of stresses and pressures of showbiz. The problem, as film historian S.M.M. Ausaja puts it, is that youngsters today ‘don’t have patience left to struggle their way to the top’. ‘Instead of banking on their talent, they lean on shortcuts and promises, which when not fulfilled, lead them to self-destruction,’ Ausaja told IANS. Also Read - OSU researchers suggest a better way to identify kids with attention disorder

Bollywood makes some stars and sucks some souls, director Roshan Abbas said in his tweet, while Ranvir Shorey tweeted: ‘Bollywood is a dark, incestuous world, where insecurity can often be a fatal flaw.’  Anna M.M. Vetticad, author of ‘The Adventures of an Intrepid Film Critic’, added: ‘You never know what lies behind the glitz and the smiles.’ Jiah’s death shocked everyone, including her mentor filmmaker Ram Gopal Varma.  Jiah, whose real name was Nafisa, studied acting in the Lee Starsberg Institute in New York, was depressed and scared about her future, revealed Varma, who launched the Britain-born talent opposite Amitabh Bachchan in ‘Nishabd’ in 2007. Also Read - Know the signs and symptoms of ADHD: Is your child at risk too?

She was 19 back then, confident, spunky and with more spirit than any debutant actress that he had ever directed, Varma says. Perhaps, it faded away with time, when she managed just three films – ‘Nishabd’, ‘Ghajini’ and ‘Housefull’ in the six years that she spent in tinsel town. She had no work for the last six years. She was reportedly trying to foray into southern cinema, but in vain, and her personal life wasn’t very rosy either.

Jiah isn’t the first actress who let her failed career or crumbled personal life pull her into depression, and hence, as many would say, ‘into the hands of god’. There was the infamous southern siren Silk Smitha, who touched peaks of fame, attained almost iconic status as a sex symbol in Tamil cinema and then, following personal and financial hassles, was found dead at her Chennai home in 1996. She was 33. It was said to be a case of suicide.

The 1993 death of young and successful actress Divya Bharti continues to be a mystery. The ‘Deewana’ fame actress fell to death from a window sill and it was reported that she was depressed.  Models-turned-actresses Nafisa Joseph and Kuljeet Randhawa, who worked together in ‘C.A.T.S’, the Indian adaptation of hit US show ‘Charlie’s Angels’, also resorted to suicide by hanging themselves in 2004 and 2006 respectively.

According to Ann Simi John, clinical psychologist, Columbia Asia Hospital, Gurgaon, ‘most suicide cases are related to either relationships, especially breakup or divorce.’

There are a few cases related to work or unemployment but the basic problem remains that ‘nowadays people have a lot of expectations from future, have rigid form of thinking, lack problem solving skills and have inability to cope’, she said. In her view, only 15-20 percent of people who commit suicide are actually clinically depressed.

Whatever the case, it is important to get emotional and moral support from family and friends. Actor Tusshar Kapoor, son of veteran actor Jeetendra, and brother of successful film producer Ekta Kapoor, wonders ‘how many young actors there are who lack a support system and get crushed under the dark side of showbiz’. However, it is vital to remember that ‘there’s life beyond your profession and there’s life beyond your partner too’, tweeted actor Ayushmann Khurrana, who won overnight fame with his debut film ‘Vicky Donor’. ‘It’s pertinent to have a stable mind in this fickle showbiz,’ he added.

The basic necessity for anyone going through an emotional crisis is ‘To be surrounded by loved ones, who can help them pick up and bounce back, not succumb under pressure,’ said Raveena Tandon. In 1962, legendary Hollywood star Marilyn Monroe was found dead in her home. Almost five decades on, have things really changed for women in showbiz – in Hollywood or in Bollywood?  With the death of Jiah, the question is back to haunt. 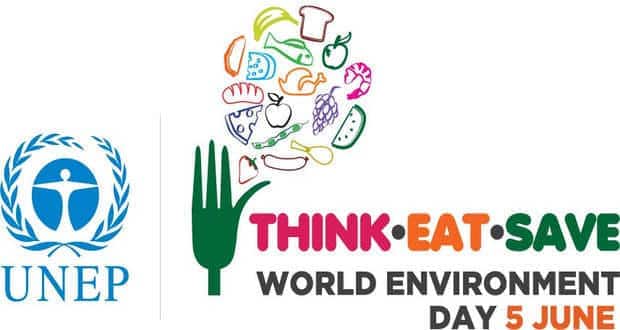 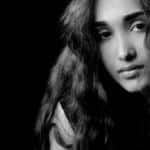 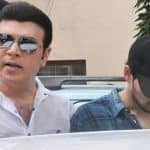