Japan-born swimming champion, RikakoIkee revealed that she was diagnosed with leukaemia with a social media post on Tuesday. Here is all you need to know about this form of blood cancer. 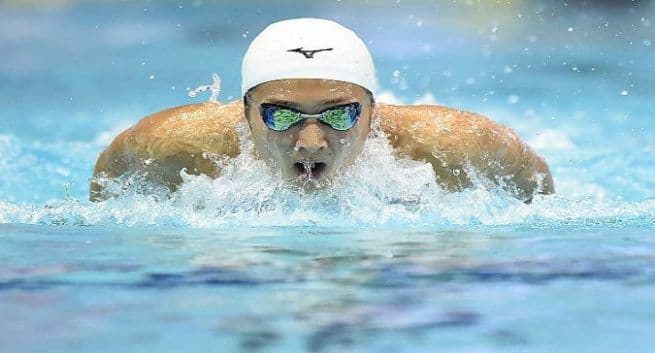 Japanese swimmer Rikako Ikee has been diagnosed with leukaemia. The 18-year-old bagged six gold medals at the 2018 Asian Games and she was touted as a medal contender for the upcoming 2020 Tokyo Olympics. She revealed about her condition on Twitter, after she came back from a training camp in Australia. Rikako also announced that she will be withdrawing her name from the Japanese championships in April. I m going to take some time off and focus on the treatment and as soon as possible, I want to make a strong comeback, she added. Also Read - Small delays in cancer treatment can up death risk by 10%, says study

Leukaemia is a form of blood cancer which targets your white blood cells (WBC) that develops from bone marrow and lymph. Earlier, it was thought of as a paediatric condition. But currently, it is affecting more adults and men are more at risk of developing leukaemia than women. In this condition, your bone marrow releases faulty WBCs which fail to function normally and they outnumber the red blood cells and platelets. This imbalance of cells eventually affects your immunity and the functioning of your major organs.

Leukaemia is further divided into two categories: Chronic leukaemia, a blood cancer type which spreads slowly and begins from blood-forming cells, gradually invading other parts of your body; acute leukaemia, which develops rapidly and causes immature blood cells to form inside your body.

There is no identified cause behind leukaemia. People suffering from this condition may witness several abnormal chromosomes, but the chromosomes are not the cause of leukaemia. There are various things in your environment which can trigger leukaemia. Smoking tobacco, exposure to high levels of radiation and certain chemicals can trigger the development of leukaemia. Even chemotherapy and radiotherapy which are used to treat other types of cancer can also cause leukaemia. However, the chance of you developing this condition depends on the type of drugs used during chemotherapy.

Though leukaemia is a condition which usually doesn t show any obvious symptoms during its initial stage, there are some symptoms which you may watch out for. They may be easily overlooked as they are similar to that of a flu or common illness. The symptoms include persistent fatigue, losing weight unintentionally, swollen lymph nodes, gingivitis or bleeding gums and recurrent nosebleeds.

HOW TO TREAT LEUKAEMIA?

How your doctor treats your leukaemia depends on the type of leukaemia you are suffering from, how far it has spread and your health condition. The major treatment options are:

Chemotherapy. This process involves the injection of drugs in your body that eliminates cancer cells from your blood and bone marrow. It can be used with an injection into a muscle or vain, as a pill or into the fluid around your spinal cord.

Radiotherapy. It uses high X-rays to kill leukaemia cells or prevent their growth. This treatment is not generally used in patients who are suffering from acute leukaemia.

Splenectomy.If your spleen, an organ found in your abdomen area is filled with cancer cells and is pressing on nearby organs, your doctor may suggest you to remove it by performing a surgery. 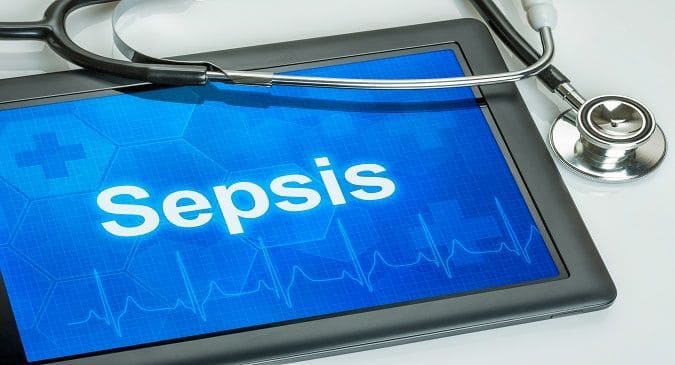 All you need to know about sepsis 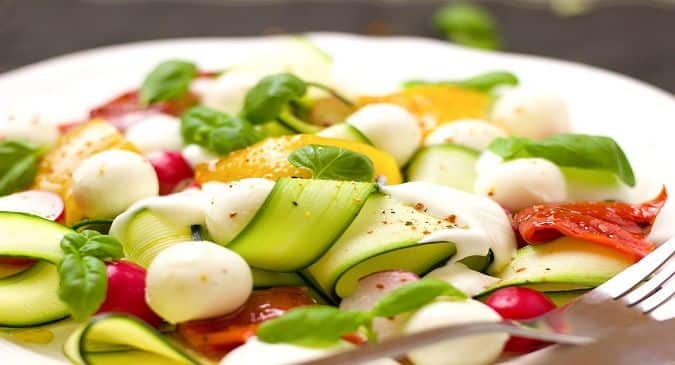