Home / Diseases & Conditions / Is the government pushing medical education into the dark ages?

Is the government pushing medical education into the dark ages?

Will the move to create a cadre of mid-level health workers improve rural healthcare or further deepen the healthcare crisis in India? 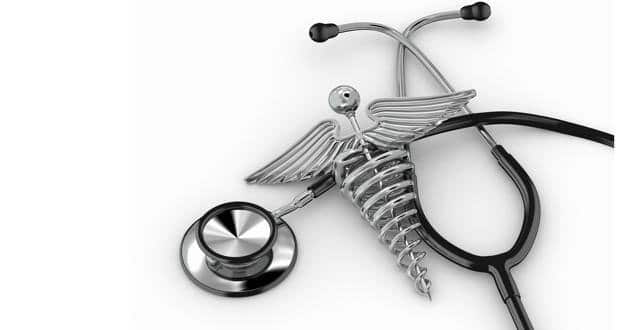 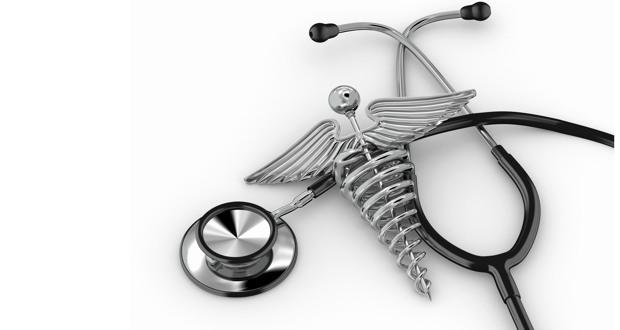 Recently, the Centre gave its nod to the Union Health Ministry to go ahead with the scheme to create mid-level rural healthcare professionals under the aegis of a course called the Bachelor of Science (Community Health). The government has decided to go ahead with the decision despite vehement opposition to the course by a Parliamentary Standing Committee who instead suggested a compulsory one-year rural posting stint for MBBS students. Also Read - Details of COVID-19 hospitals will be available online soon: Nodal officer appointed for the job

Dr Madhav Deo (Padmashree Awardee and member of Academic Council of the Medical Council of India), whose piece entitled ‘Doctor population ratio for India The reality’ in the April issue of the Indian Journal of Medical Research argued that the problems faced by rural India in accessing healthcare services couldn’t simply be solved by making scapegoats of young medical students (and in this case, non-medical students) but by confronting the real issues like lack of specialists, facilities and deep-rooted corruption. Also Read - J&J faulty implant victims await response

He said: ‘This is a knotty problem. It is a fact that our rural health service is in bad shape. It’s estimated that 90% of healthcare providers in rural India aren’t even graduates. The solution doesn’t lie in introducing sub-standard medical courses. Also there’s no way to stop these people from (moving to and) and practicing in urban areas. Government should find the reasons for the collapse our health services which are also true of other services including education.’ He suggests that there needs to be a proper national debate on the underlying causes of this neglect.

How did the course come about?

Rural health care practitioners: We recommend the introduction of a new 3-year Bachelor of Rural Health Care (BRHC) degree programme that will produce a cadre of rural health care practitioners for recruitment and placement at SHCs. In the short term, health providers from recognised systems of medicine (like Ayurveda), dentists and nurses could be deployed upon completion of bridge courses to acquire appropriate competencies to follow standard management guidelines and provide the NHP. In the longer term, rural health practitioners should receive degree training in BRHC courses and be deployed locally at the SHC level. Appropriately trained nurse practitioners at urban health centres will ensure the provision of preventive, primary and curative care.

Dr Deo believes that if things continue like this we will enter a state of healthcare which was prevalent in the United States of America in the early part of the 20th Century, known popularly as the Pre-Flexner era.

In the early part of the 20th Century, the medical education scenario in the US was bleak. There were around 155 medical schools in the US and there was no standard course or curricula. Many of them were proprietary (run for profit) which were simply owned by a doctor or two and had no affiliation to any university. The quality of medical students was very poor and degrees were given after simply two years of study. There were many people studying alternative medicine like naturopathy or homeopathy (who would then pass off as doctors) and even medical schools taught these courses. The current Indian medical education is remarkably similar. There are great gaps in quality between different medical schools, proprietary medical schools are present, colleges are launched without even having basic lab facilities and a standard syllabus is non-existent. 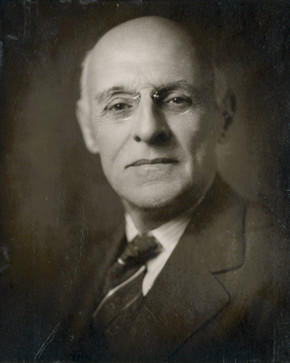 In 1908, Abraham Flexner, an educator was asked to submit a report under the aegis of the Carnegie Foundation which would examine the quality of medical education in the country. Flexner visited all 155 medical schools in the country and submitted the report in 1910. He wrote in the report, generalising the quality of medical education in the country: ‘Each day students were subjected to interminable lectures and recitations. After a long morning of dissection or a series of quiz sections, they might sit wearily in the afternoon through three or four or even five lectures delivered in methodical fashion by part-time teachers. Evenings were given over to reading and preparation for recitations. If fortunate enough to gain entrance to a hospital, they observed more than participated.’

The Flexner report considered the Johns Hopkins School of Medicine to be the model for medical schools and based on its running made the following recommendations:

The Flexner report made it mandatory for all physicians to at least undergo six to eight years post-secondary formal training. Medical schools across the country were standardised, the number of medical schools dropped to 31, the quality of medical care became quite high and medicine became one of the most respected profession. The report also had some negative aspects making it harder for minorities or women to seek medical education (eight years in university was simply unaffordable for them) and also resulted in healthcare costs significantly going up.

Flexner was considered the ‘greatest critic and best friend of medical education’ in North America and his recommendations allowed the US to become home to some of the greatest medical schools in the world and also make remarkable breakthroughs in medical research.

Will the Flexner model work in India?


India’s healthcare challenges and medical education scenario is very different from the US. And it’s well-documented that models based in one system can’t be lifted and expected to work in another one. But while the Flexner model can’t be plagiarised, it can certainly inspire a standard in medical education in India which would go on to benefit the nation for years to come. Like Flexner considered Johns Hopkins the standard-bearer of medical schools, we could do the same with AIIMS or some other superlative medical institute, see what works for them and demand the same standard everywhere else. Some methods to improve the system would be a standard exam which could gauge the standard of students across the country, take students based only on meritocracy, increase the time spent in hospitals during the course and add a rural stint for PG students which will be more beneficial than sending MBBS students or training non-medical practitioners.

That this will take time and money is a known fact, but the money is definitely there considering the amount of tax the government collects. Creating stopgap courses like the Bachelor of Rural Health will never help create a system where quality medical care is available to everyone.

Like one doctor who will remain unnamed remarked, ‘It’s candy for the poor man.’ Simple vote bank politics to appeal to the rural India voters before the ballots are cast. Now if a Prime Minister could ensure the execution of a nationwide scheme to create better medical colleges which in turn would revolutionise healthcare, that would be something the nation wouldn’t forget in a hurry. They will remember him or her forever. Are you listening Messrs Modi and Gandhi? 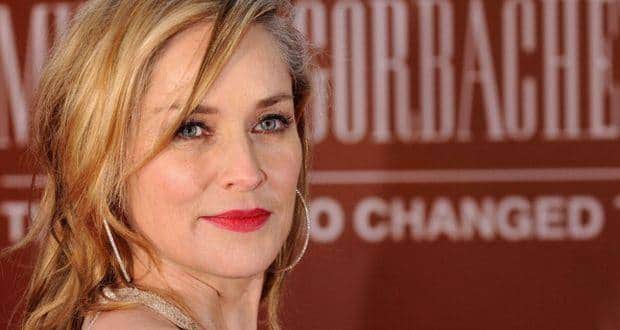 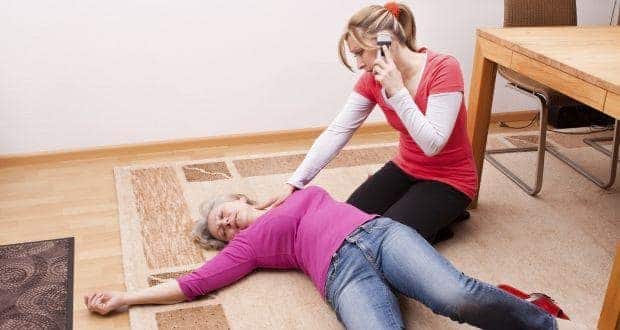 Anaphylactic attack - when an allergy can kill you