Sitting for extended periods can be as dangerous as smoking as far as your health is concerned. It can put you at risk of serious health disorders. 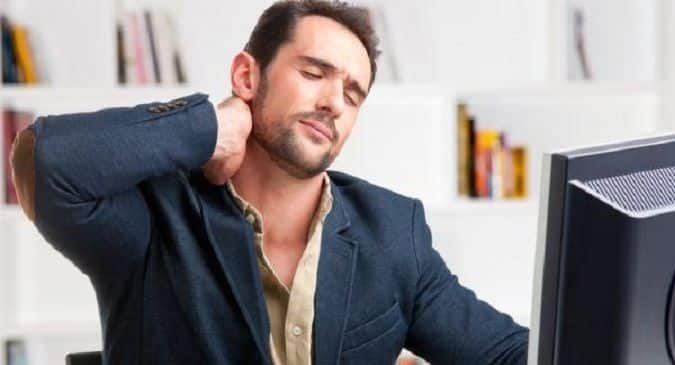 It isn't just the amount of time spent sitting, but also the way in which sitting time is accumulated during the day, that can increase the risk of early death. © Shutterstock

Your favourite armchair or your office chair may be your worst enemy, because, the more you sit, the more you put yourself at risk from severe health disorders. According to experts, sitting can increase your risk of cancer, diabetes, cardiovascular disorders and back pain. Sitting also shuts down electrical activity in the legs and makes the body less sensitive to insulin. It prevents the body from burning enough calories and slows down metabolism. Also Read - Stretch Whenever You Get A Chance: See Malaika Arora Stretching On board a Flight

Sitting for long hours can cause changes in the brain and this can lead to memory problems. According to researchers from the University of California – Los Angeles, too much sitting, like smoking, increases the risk of heart disease, diabetes and premature death. It also affects memory formation. Also Read - CSIR To Assess Efficacy Of Gout Drug 'Colchicine' For Covid-19 Treatment, Receives DCGI Approval

They say that sedentary behaviour may cause thinning of the MTL, medial temporal lobe that is involved in the formation of new memories. They also say that physical activity, even at high levels, is insufficient to offset the harmful effects of sitting for extended periods. MTL thinning can be a precursor to cognitive decline and dementia in middle-aged and older adults. Also Read - Fungal Infections On The Rise: Beware Of The Symptoms Of Fungal Sinusitis

But if you make a conscious effort to move around frequently, you may reduce the adverse effects of sitting.

A new study from the Columbia University Irving Medical Center says that swapping a half-hour of sitting around with physical activity of any intensity or duration cuts the risk of early death by as much as 35 per cent. The findings highlight the importance of movement, regardless of its intensity or amount of time spent moving, for better health. The study was published online in the American Journal of Epidemiology.

Sitting is an independent risk factor of health disorders

According to a study at Columbia University Medical Center, sitting around for 12 or more hours per day, particularly if accumulated during 60- to 90-minute periods, increased the risk of early death. This is true even for those who exercised.

According to researchers, it isn’t just the amount of time spent sitting, but also the way in which sitting time is accumulated during the day, that can increase the risk of early death. The Annals of Internal Medicine published this study which found that adults who sit for one to two hours at a time without moving have a higher mortality rate than adults who accrue the same amount of sedentary time in shorter bouts.

Let us look at a few health risks of sitting for extended periods.

Sitting can make you obese

When you are sitting, you burn less calories than when you are standing. This increases your risk of obesity, which, in turn, puts you at risk from various health disorders. To avoid this, you need to move around every 30 minutes. If nothing, just stand for some time at regular intervals.

It can give you hip and back pain

According to the National Institute of Arthritis and Musculoskeletal and Skin Diseases, back pain a very common health problem today. Constant sitting can put undue pressure on the back. If you sit in a slouched position, it is even worse as it puts excessive pressure on the joints, muscles and discs. This causes severe pain and can lead to premature degeneration of cartilages and bones. Sitting also causes your hip flexor muscles to shorten. This can lead to problems with your hip joints.

Sitting may increase your risk of cancer

Sitting increases your risks of cancer of the breast, colon, lung, prostate, and ovaries. It also increases the risk of endometrial cancer. Experts are of the opinion that this could be due to the presence of a C-reactive protein that is present in higher levels in people who sit for extended periods of time.

In fact, researchers from the American Cancer Society say that replacing modest amounts of sitting time with even light physical activity may have the potential to reduce the risk of premature death due to cancer among less active adults. It reduces mortality rate by almost 50 per cent.

It may increase your risk of cardiovascular disorders

If you sit for too long, you will increase your risk of cardiovascular diseases by almost 34 per cent. You will also be more likely to develop heart failure than those who were standing or moving. According to a study at the University of South Carolina’s Arnold School of Public Health, men who sat for more than 23 hours a week had a 64 per cent greater risk of dying from heart disease as compared to those who sat for less than 11 hours per week.

Diabetes is a real threat

The more active you are, the better your triglyceride count will be. A higher triglyceride count increases the risk of diabetes. Researchers from the University of Leicester say that sitting for extended periods increases your risk of diabetes, heart disease and death. The study combined the results of 18 previous studies and included a total of 794,577 participants. Diabetologia, the journal of the European Association of the Study of Diabetes, published this study.

Sitting can give you varicose veins

Sitting for long periods leads to blood pooling in your legs. This causes varicose veins. Though this is not a dangerous condition, it can still induce blood clots, which can cause serious problems like deep vein thrombosis. In this condition, a clot forms in a vein in your legs. Sometimes, a part of this clot can break off and travel. If this happens, it can cut off blood flow to other parts of the body, including your lungs, which can cause a pulmonary embolism, a life-threatening condition. 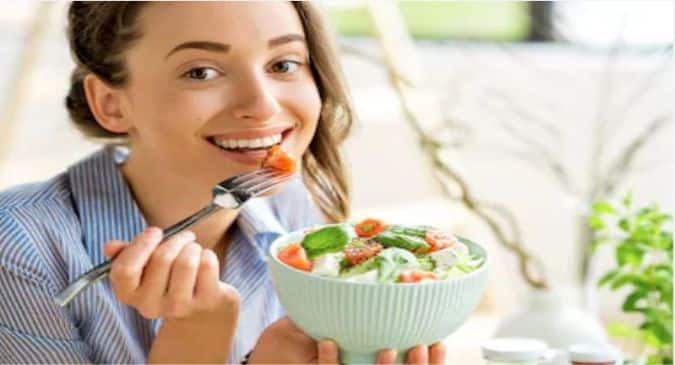 Chew on this: Don’t just swallow your food 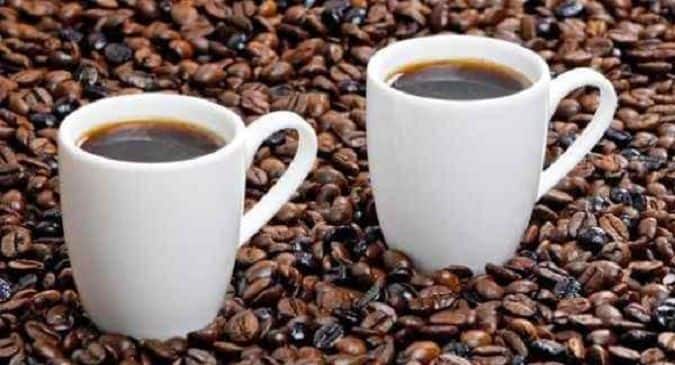