International Chess Day: Here’s how chess can make you healthier

Did you know chess can also help your child get better at Maths? 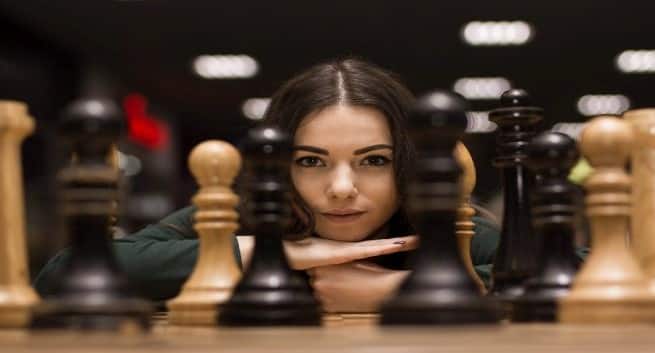 Playing the game of chess requires a lot of brainwork. It is the perfect exercise for the most important organ of the body-the brain. It makes your mind sharper and intellectual. It involves in making strategies and makes you think of tactics to win. According to Arjuna Awardee Chess Player, Tania Sachdev, Whether you take it up professionally or as a hobby, it’s a great game to develop cognitive skills and is a total exercise of the mind. So give a little time to chess regularly, learn the game and the skills it develops will help you in whatever you decide to do. Also Read - New Year health resolutions: Why can’t we keep up to them?

As you know, chess is a 64 square checkered game board and includes two players. It is also fascinating to watch. Although it is believed to have originated in India, it was popularised by Chess Grandmaster Bobby Fischer during the 1950s and 60s. Also Read - Incredible benefits of meditation 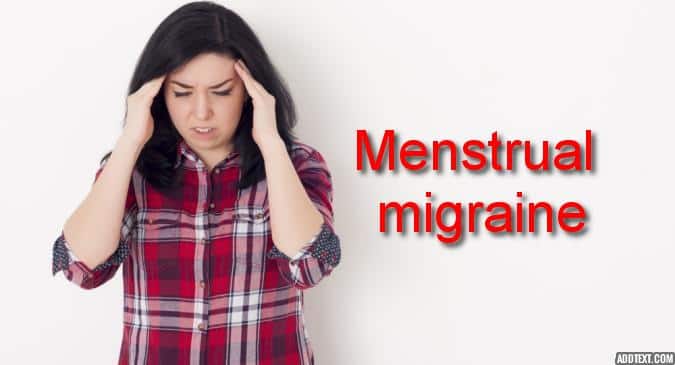 Migraine and periods -- is there a connection? Know more about menstrual migraine 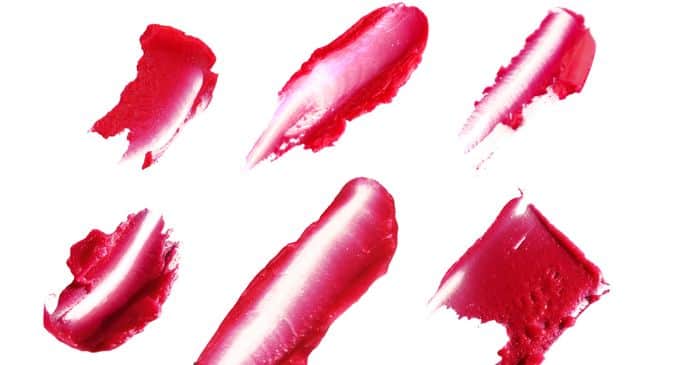 Is it period or spotting? Read to know! 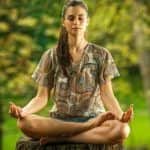 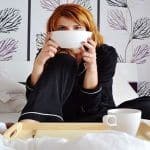 5 foods that can help you relax 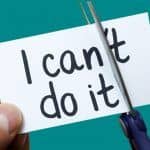 New Year health resolutions: Why can’t we keep up to them? 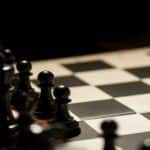