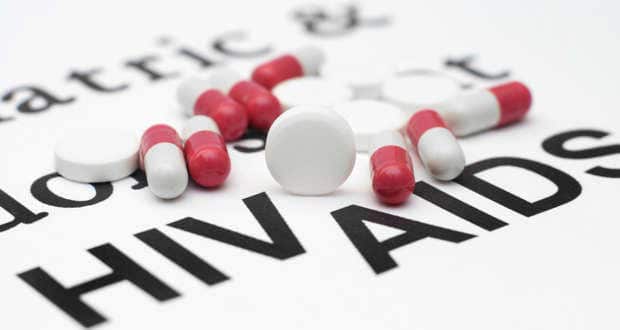 Scientists gathered at the International AIDS Conference 2012 look to achieve something that would have seemed preposterous five years ago curing HIV. Major strides have been taken against the virus in the last 30 years none more so than the USFDA approval of Truvada and in many countries HIV has transformed from a death sentence to a manageable illness. While there still remain many hurdles, scientists are optimistic that a cure is in the offing.

Led by French virologist Francoise Barre-Sinoussi, Nobel Prize recipient in 2008 for her role in the discovery of the Human Immuno Virus, the group of scientists have a road map in place for moving research for a cure forward. Some of the tasks involved are:

1. Investigating where and how the virus hides in the body

2. Studying the immune system response of people who are naturally immune to the virus

Till now the onus has been on developing drugs to keep HIV in check rather than eradicate it. There are antiretroviral therapies that can prolong lives for decades but the aim is to eradicate it completely. 'I think these drugs have gotten as good as they're going to get,' said Deeks, who worked with Barre-Sinoussi to develop the research plan. 'We need to shift from blocking the virus from replicating to essentially getting rid of the virus.'

Though the antiretroviral drugs are lifesaving, treatment is toxic and expensive, and only about half of the world's 34 million people living with HIV who need the drugs can get or afford them. Patients must take the drugs daily for the rest of their lives to keep the virus at bay. 'It's just practically difficult to treat people all their life with therapy, even if it's very simple therapy,' said Dr. David Margolis, director of the Program in Translational Clinical Research at theUniversity of North Carolina at Chapel Hill.

For a long time researchers believed there was no cure. Even five years ago a scientist who wanted to work on HIV cure research was laughed at.

But all that changed with Timothy Brown aka the Berlin Patient. Brown, an HIV-positive man who developed leukaemia. After first line cancer treatments failed, a bone marrow transplant procedure was done. Two transplants later, not only was his leukaemia in remission, his immune system actually managed to ward off HIV. Brown no longer takes antiretroviral drugs or tests positive for HIV. Essentially, he is cured.

'There's nothing like success to galvanize the research,' Cannon said. 'People are daring to hope again that with a lot of hard work and ingenuity, scientists can deliver.'

The Berlin patient's case may be a new beacon of hope for the millions suffering from HIV, but fact remains that bone marrow transplants can never become a widespread procedure. Finding an appropriate donor is very hard and therefore alternatives are needed.

Approach 1: An elimination cure that would get rid of all HIV infected cells

Approach 2: A functional cure that would allow the patient's body to resist HIV

For approach 1 to work, researchers must learn to identify the dormant HIV that hides in immune cells and tissues, evading assault from drugs. Efforts to flush the virus from its hiding places are showing signs of progress.

The functional cure on the other hand involves using gene therapy to modify a patient's DNA so that it produces immune cells. In theory, the result would be the same as with the Berlin Patient, said Dr Jay Levy, who co-discovered the AIDS virus in 1983 and directs the Laboratory for Tumour and AIDS Virus Research at UCSF.

Dr Levy acknowledged that even if a cure were discovered, it could take years before people in low and middle income countries could afford it. But right now, he said, finding a cure is like 'the four-minute mile what we need to do is just show it's possible' and after that, 'there's enough creativity out there to find a way of having it applied in all parts of the world.'