Did you know your partner can introduce bacteria into the urinary tract while having sex leading to UTI? We all know that urinary tract infections (UTIs) in men is rarer than in women but if you suffer from any co-morbid condition like diabetes or STDs (sexually transmitted diseases), the risk is high. Whatever is the case, men above 50 need to take care, as with age the risk of UTI increases. Here are a few key facts about UTI in men that every man should be aware of! Also Read - Prostate cancer: Bring down you risk of this condition by having several cups of coffee a day

1. It is a known fact that UTI is an infection that can affect the urinary tract, urethra, bladder, ureter, kidneys, prostate and testicles. Although you can treat UTI with antibiotics, if the bacteria spreads to the kidneys, it can lead to major consequences. These infections are more common and severe in cases where the male patient is diabetic due to high glucose levels. People with diabetes have weak bladders that do not empty urine well, due to this, urine remains in the bladder increasing the risk of infection. Also Read - Man boobs can be an embarrassment: Avoid these foods and sport a manly chest

2. One of the reasons why men are at a lower risk of UTI is the fact that the urethra in women is shorter than men. However, there is another risk factor that is not known by many. The perimeatal environment (the region around the groin area) is much drier in men as compared to women. This is also a reason why women have a higher chance of contracting urinary infections than men.

3. Unlike the common symptoms of UTI in men such as pain during urination, smelly urine or urinating more often than usual, UTI in men can also lead to other urine problems. But during UTI, the urine appears to be cloudy or as brown ejection. As the immune system tries fighting against the infection, pus is produced in the body, which gives the urine a cloudy appearance.

4. Partners while having sex can introduce bacteria into the urinary tract leading to UTI and the symptoms are painful. However, a course of antibiotics can help reduce the symptoms and one can start having a normal sex life. Also read about antibiotics for UTI: Can I stop taking medication if I feel better?

5. Many times UTI is perceived to be contracted from toilet seats and is a worrisome prospect. Many organisms that cause diseases can survive only for a short time on the surface of the seat as they require moist temperatures to survive. If the surface of the seat is infected and if you have a cut or rash on the exposed area you are at risk of an infection. 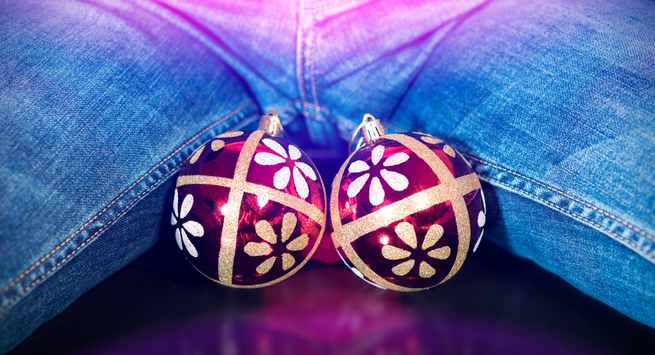 7 surprising things you did not know about your testicles 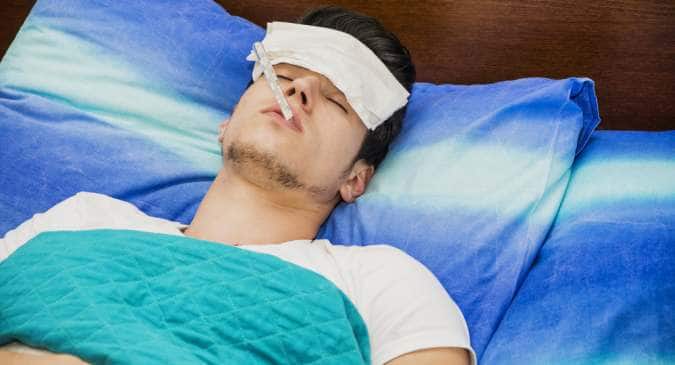 Can you donate blood if you have cold, fever or flu?