Interesting facts about the effect of internet on your health

With the growing influence of internet in our lives, it is important to gauge its impact on our health. 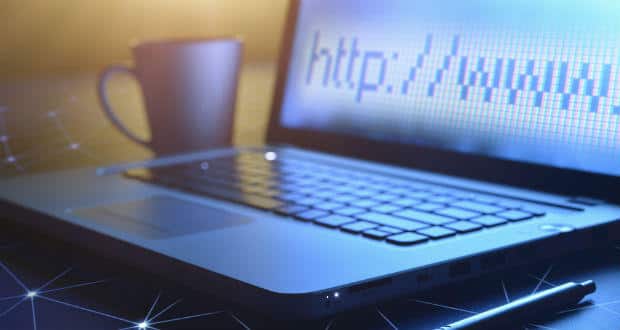 The previous generation grew up with internet as a luxury. However, for this generation, it has become a necessity. Websites have been launched targeting children as little as 5 to 7 years old. With the growing influence of internet in our lives, it is important to gauge its impact on our health. Here are some interesting pieces of research carried out in recent times, that you should know about. Also Read - 5 lifestyle habits that can affect your brain function

1. Online surfing can make you more productive at work Also Read - AIIMS has twice the number of victims of Internet addiction in two years

Even though a lot of us would have believed otherwise, research suggests that online breaks can refresh workers and boost their productivity. A University of Cincinnati study analyzed one-on-one interviews with 33 professionals from a variety of industries, to come to a conclusion that people whose jobs required a good deal of physical activity and face-to-face interaction, benefitted from taking online breaks.

2. Excessive use of social-media could lower your self-esteem

3. Couples who meet online are likelier to break-up quickly

4. Internet use can improve memory among the aged

A study published in The Journals of Gerontology, Series A: Medical Sciences showed that engaging in simple tasks on the internet like sending emails could help improve an ageing person s memory. The study looked at 6,442 people in Britain and came to the conclusion that digital literacy helped delay cognitive decline.

A study of more than 2,200 students across England and Scotland found that as many as 49 percent of students aged 14-15 years felt feelings of addiction towards the internet. A lot of time was used on social networking platforms like Facebook, Twitter and Snapchat, which is worrying as these websites are notorious for wasting time and leading to little productive output.

6. Children advised to not spend more than 2 hours online

If you were wondering how much internet usage is healthy for children, then research has the answer! It s 2 hours a day. According to research carried out by American Academy of Pediatrics (AAP) spending long hours on internet could breed violence, affect school academics and disrupt sleep habits. The study advises children to spend just 2 hours or less every day for entertainment including websites like Facebook and Twitter. If a child wanted to use the internet for doing homework, then that was an exception.

7. You’re at a higher risk of substance abuse if you are addicted to Facebook

Psychologist Julia Hormes from the University at Albany conducted a research on 292 undergraduate students and found that people who were excessively addicted to Facebook showed poor impulse control, which led to an increased risk of substance abuse. 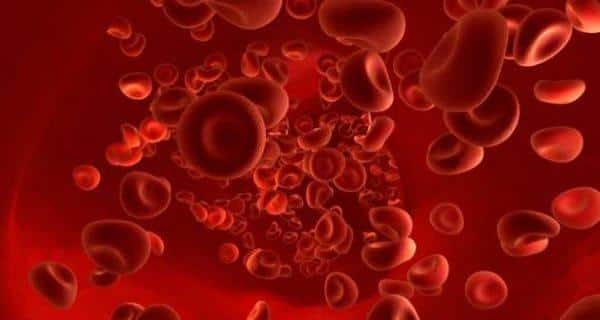 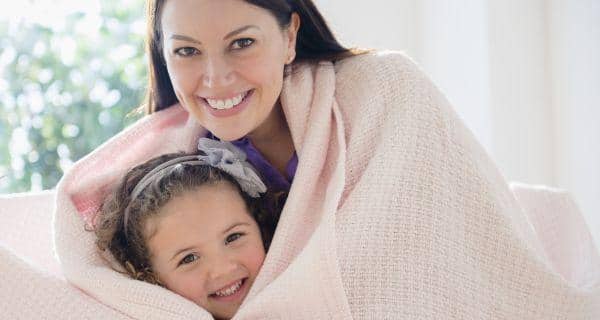 10 common winter mistakes we all make 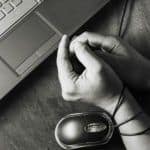 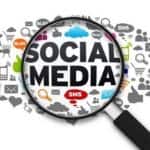