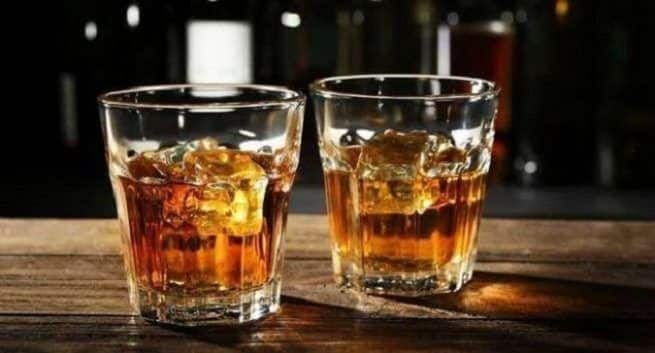 Alcohol consumption in India increased from 4.3 litres a year per adult to 5.9 litres in 2017, a growth of 38 per cent, says a study of 189 countries’ alcohol intake. Also Read - Excess alcohol can lead to drunkorexia in young women: 5 natural remedies to quit drinking

Driven by the rise in alcohol intake in India, China and Vietnam, global alcohol consumption increased from 5.9 litres a year per adult in 1990, to 6.5 litres in 2017, and is predicted to increase further to 7.6 litres by 2030, showed the results published in The Lancet. Also Read - How long does marijuana stay in your system?

The estimates suggest that by 2030 half of all adults will drink alcohol, and almost a quarter (23 per cent) will binge drink at least once a month.

“Our study provides a comprehensive overview of the changing landscape in global alcohol exposure. Before 1990, most alcohol was consumed in high-income countries, with the highest use levels recorded in Europe,” said study author Jakob Manthey from Technische Universitat Dresden in Germany.

“However, this pattern has changed substantially, with large reductions across Eastern Europe and vast increases in several middle-income countries such as China, India and Vietnam,” Manthey added.

“This trend is forecast to continue up to 2030 when Europe is no longer predicted to have the highest level of alcohol use,” he added.

Increasing rates of alcohol use suggest that the world is not on track to achieve targets against harmful alcohol use.

“Based on our data, the WHO’s aim of reducing the harmful use of alcohol by 10 per cent by 2025 will not be reached globally,” Manthey said.

“Instead, alcohol use will remain one of the leading risk factors for the burden of disease for the foreseeable future, and its impact will probably increase relative to other risk factors,” he warned, adding that implementation of effective alcohol policies is warranted, especially in rapidly developing countries with growing rates of alcohol use.

The study measured per capita alcohol consumption using data for 189 countries between 1990-2017 from the WHO and the Global Burden of Disease study. 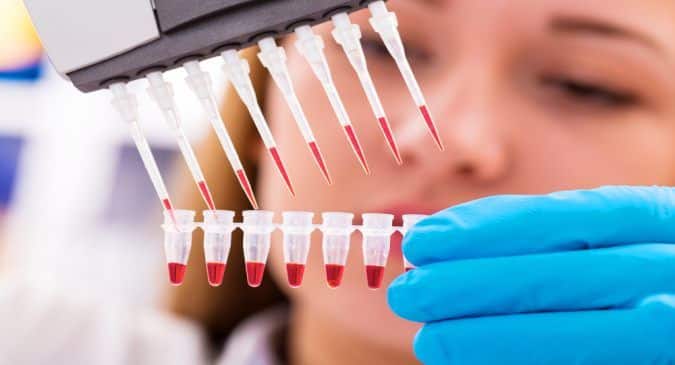 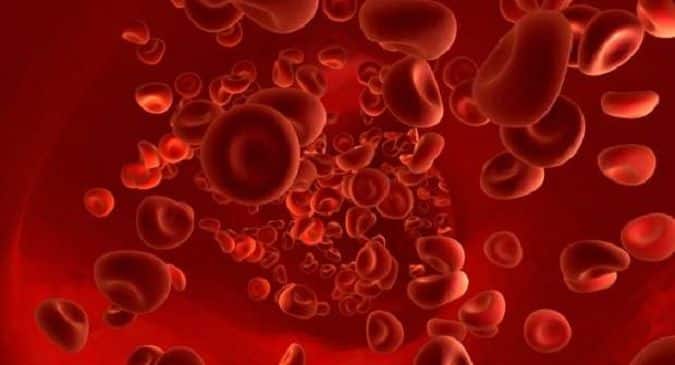