Tobacco is one of the primary causes of cancer in India, particularly oral and lung cancer, and the Indian government needs to formulate 'active' strategies to combat its consumption, noted oncologist 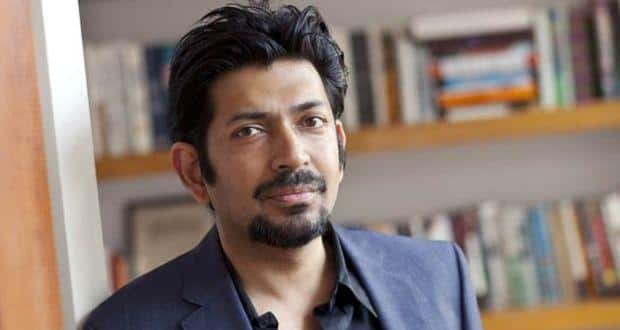 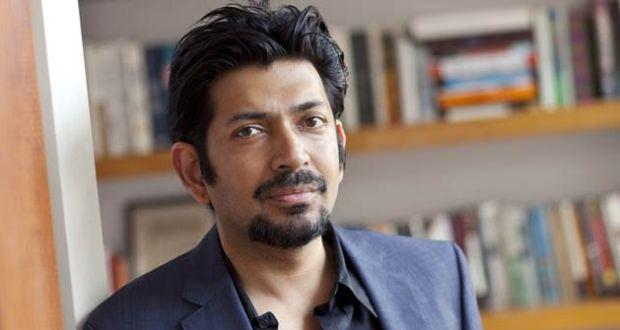 Tobacco is one of the primary causes of cancer in India, particularly oral and lung cancer, and the Indian government needs to formulate ‘active’ strategies to combat its consumption, noted oncologist and Pulitzer prize-winning author Siddhartha Mukherjee feels. ‘India has to have active strategies (to combat cancer). They (the government) have to identify the problem areas and work accordingly,’ Mukherjee told in an interview. Also Read - Ganesh Chaturthi 2020: 4 reasons an eco-friendly Ganesha is good for you

The Indian American physician, who lives in New York with his family, who was in New Delhi to receive the prestigious Padma Shri award from President Pranab Mukherjee, pointed out that as far as India was concerned, tobacco was the chief culprit among carcinogens or cancer-causing substances. ‘Tobacco swamps so much of the spectrum (on cancer debate) in India that it is difficult to look beyond,’ Mukherjee, who specializes in treatment of leukemia or blood cancer, said. Also Read - Cancer cases in India will increase by 12% in five years: ICMR

‘There is a preponderance of evidence to show that tobacco is one of the primary causes of cancer in India,’ he added. ‘You look around and you will find cases of oral and lung cancer which are primarily caused due to tobacco consumption.’  The author of ‘The Emperor of All Maladies: A Biography of Cancer’ which won the Pulitzer prize in 2010, follows literature related to cancer very closely as far as India is concerned. (Read: Tobacco – the most powerful weapon of mass destruction in the world?) Also Read - This is how smoking, tobacco use make you more vulnerable to COVID-19

He is also known for his work on the formation of blood and the interactions between the micro-environment (or niche) and cancer cells. Mukherjee is currently an assistant professor of medicine at Columbia University and staff physician at Columbia University Medical Center in New York City. He said taxation of tobacco products is a global strategy, and it is ‘mildly’ effective. ‘The odds are stacked very strongly in favour of tobacco manufacturers.’  Speaking about his research interests, he said: ‘I also have close collaborators here.’ (Read: India needs more tobacco cessation or rehab centres)

‘Awareness (about the disease) is helpful,’ he said, adding that there was a need to understand the nature of exposure to carcinogens like tobacco in a social context rather than an individual one. On the trial of HPV (Human Papillomavirus) vaccines in some Indian states which is said to have led to deaths among many teenaged girls, Mukherjee said: ‘The HPV vaccines are known to be effective against certain strains. The vaccine itself is safe, there must have been inappropriate usage and monitoring (during the trials)’. HPV is a virus that causes cervical cancer in women. Mukherjee has also researched on the history of the disease through the ages. ‘Cancer is like a detective story. You cannot solve it using one evidence but a confluence…There is no one single argument’. (Read: Giving up the tobacco habit – a cancer survivor’s tale) 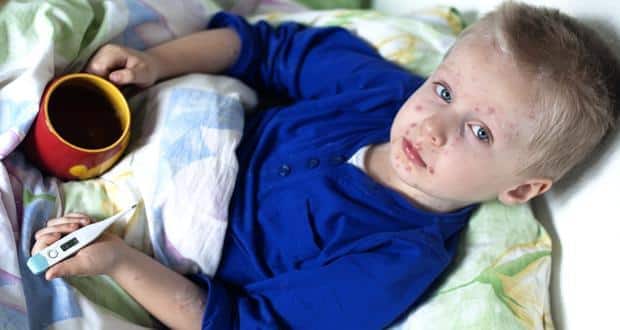 6 classic chicken pox symptoms you should know about 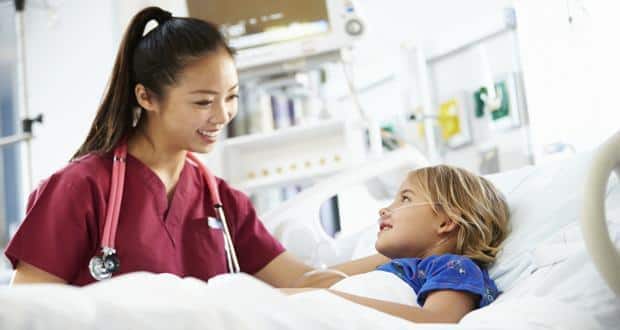