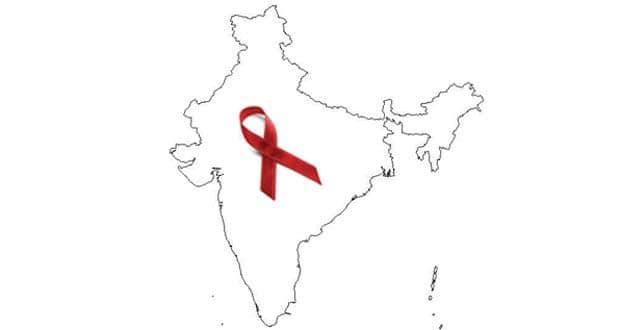 India, as a nation usually performs worse than its South Asian neighbours when it comes to basic healthcare parameters the infant mortality rate of Bangladesh (37) and Sri Lanka (11) are lower than India's but there's one disease that the country has been battling successfully HIV/AIDS.

According to the latest UNAIDS report, India managed to reduce its HIV count by a staggering 57percent while both Bangladesh and Sri Lanka saw an increase in HIV cases by 25 percent. India is not alone though in reining the overall spread of the disease. Worldwide, the number of people newly infected continues to fall: the number of people (adults and children) acquiring HIV infection in 2011 (2.5 million) is 20 percent lower than in 2001. In 2011, 1.7 million people died from AIDS-related causes worldwide. This represents a 24 percent decline in AIDS-related mortality compared with 2005 when 2.3 million deaths occurred.

Concurring with the view that the world might have seen off the worst phase, Dr KK Aggarwal, consultant, medicine and cardiology at Moolchand Heart Hospital, New Delhi, reiterates, 'During the last decade there has been a reduction in HIV infection cases because of an increased level of awareness among masses and effective government initiatives by timely recognising the magnitude of the epidemic and decentralising the programme at the time of the implementation of National AIDS Control Programme (NACP) to the State AIDS Control Societies (SACS).'

The efforts to tame the overall spread of the disease have, however, yet to make a significant dent in the worst affected high risk category. According to the latest Technical Report of India's HIV estimates, at the national level, HIV prevalence in men who have sex with men (MSM) stands at 4.43 percent and for female sex workers (FSW) the figure is recorded at 2.67 percent respectively.

Throwing spotlight on the worst-affected categories in India, Dr. Aggarwal at Moolchand warns, 'According to a recent study more men are HIV positive than women. Nationally, the prevalence rate for adult female is 0.29 percent, while for male it is 0.43 percent. This means that for every 100 people living with HIV and AIDS (PLHAs), 61 are men and 39 women. Prevalence is also high in the 15-49 age group (88.7 percent of all infections), indicating that AIDS still threatens the cream of society, those in the prime of their working life.'

Rapid increases in Anti-retroviral therapy (ART) coverage are helping more countries achieve universal access to treatment, care and support. Antiretroviral therapy has emerged as a powerful force for saving lives. In the last 24 months the numbers of people accessing treatment has increased by 63 percent globally. In India approximately 40 -59 percent of eligible people were receiving ART at the end of 2011.

Emphasising on continuing the prevention activities in full swing, Anjali Gopalan, executive director at Naz Foundation, a non-profit organisation working on sexual health, asserts, 'If we look around we would see that the prevention activities are not happening very actively. It is high time that one should be aware of the fact that care and prevention are part of the same continuum to control the spread of the infection.'