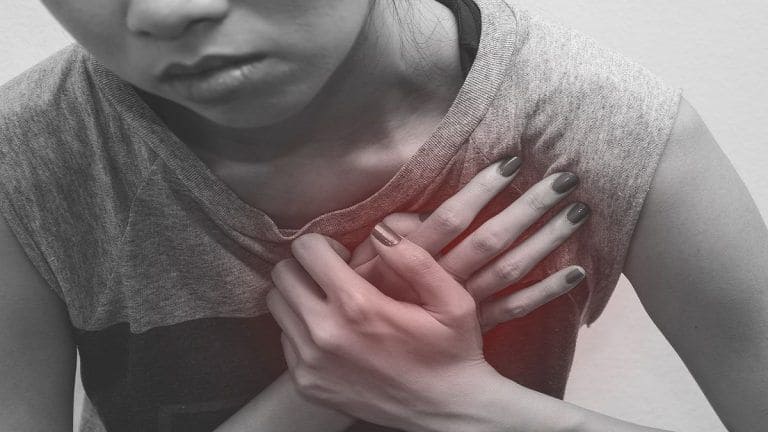 A simple explanation of a heart attack is a sudden interruption of blood supply to the heart.

Cardiovascular diseases (CVDs) are the number one cause of death globally, accounting for an estimated 17.9 million deaths each year, according to the World Health Organisation (WHO). Four out of five CVD deaths are due to heart attacks and strokes, and one third of these deaths occur prematurely in people under 70 years of age, said the UN’s health agency. The 2019 Conference of American College of Cardiology also highlighted an alarming trend of heart attacks in young (40-50 years) to very young (<40 years). The proportion of under 40 years adults suffering from heart attack has risen by 2 per cent for the last 10 years. But why young people are becoming prone to sudden heart attack? In this article, Dr. Sana Shaikh, Consultant Physician Medicine Department Kohinoor Hospital, Mumbai, explains the main causes of health attack in young people and how to reduce the risk. Also Read - This is the day you are most likely to have a heart attack: Study

What is heart attack and what causes it?

When we talk about causes of heart attack, there are a varied number of reasons, most of them being preventable and modifiable. A simple explanation of a heart attack is a sudden interruption of blood supply to the heart, either partially for a short duration of time over a small portion of the heart, or it can be a complete occlusion over a prolonged period of time encompassing larger areas of the heart, leading to sudden cardiac arrest. People who develop the former episode are more prone to repeated attacks leading to irrevocable damage in the future. Also Read - Heart diseases are becoming more common in younger people: Tips to prevent it naturally

Coronary Heart Disease (CHD) is the leading cause of heart attacks. It is a condition in which the coronary arteries (major blood vessels of the heart) become clogged with cholesterol deposits called plaques, leading to narrowing of the arteries, a process called as Atherosclerosis. Although this takes years to cause significant damage, its formation starts as early from the 2nd decade of life, which when attributed by other co-morbidities and the progressively unhealthy lifestyles of the youth today, leads to an augmentation of the risk of developing heart attacks. Also Read - Understanding modifiable risk factors in younger heart patients, finds study

How young people can reduce risk of heart attack?

Comorbidities like familial diabetes, hypertension, obesity, hypercholesterolemia, genetic heart defects are non-modifiable causes of CHD, but can definitely be kept under check by following simple (and budget friendly too) precautionary measures like consuming healthy food, daily exercise, avoiding tobacco, alcohol and other substances. Active smoking leads to passive smoking in the youngsters surrounded in that atmosphere, making them vulnerable to the risk of developing CHD earlier.

The easy accessibility of electronic gadgets in today’s world has got everybody hooked up to it. The young and old spend majority of their time in front of screens leading to sedentary lifestyles. High stress levels in the young students and working class leads to drug abuse. Stimulants like cocaine (leading cause of drug induced heart attack), amphetamines (speed), methamphetamine (crystal meth) can cause enhanced atherosclerotic changes leading to sudden and early heart attacks in the young people.

A word of advice for the youth today would be to survive to live a healthy life. Let not the struggles of life kill you midway. 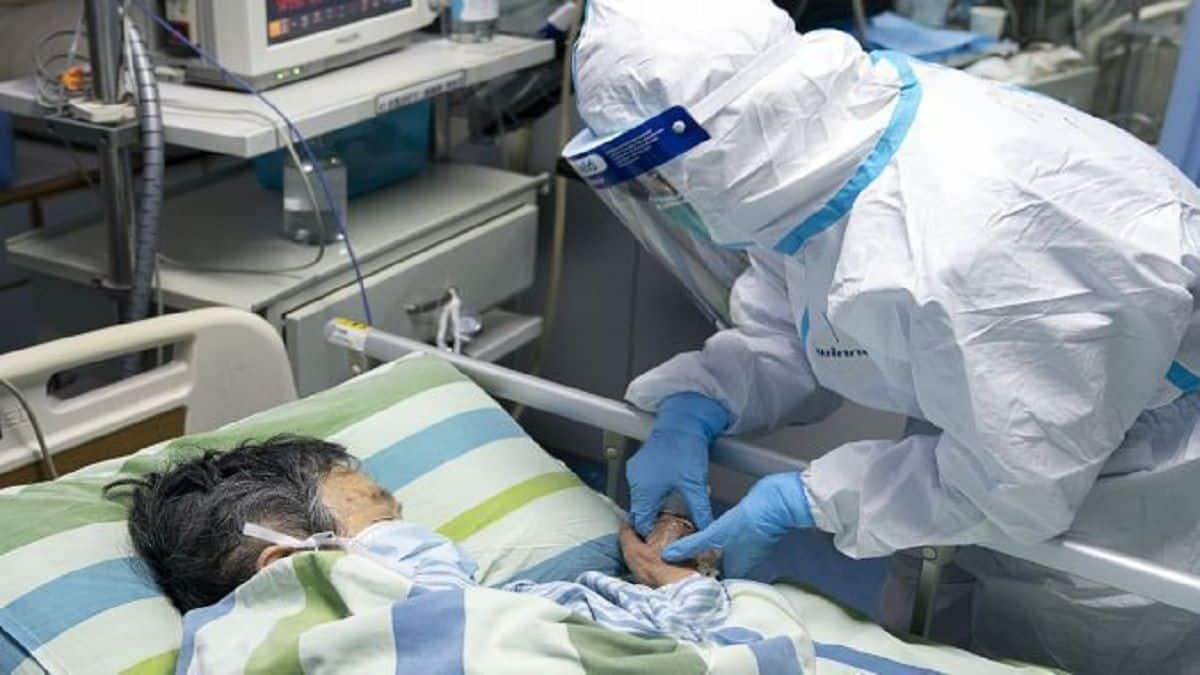 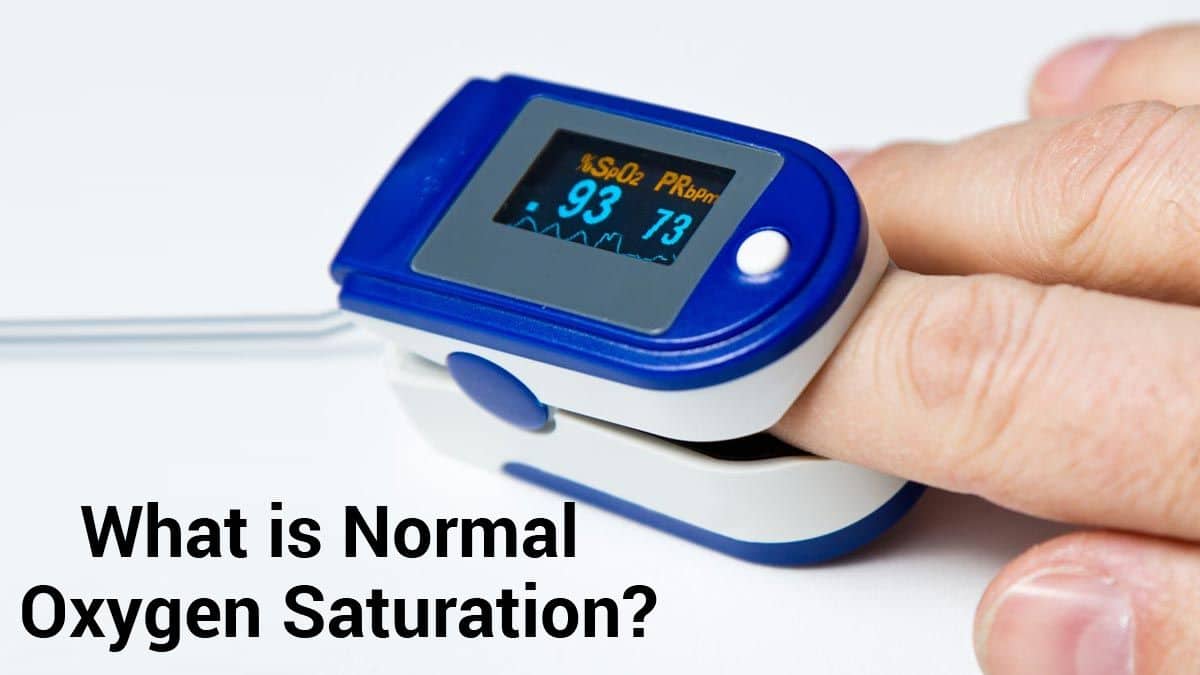 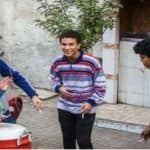 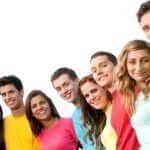