Driven by ignorance, many parents in India don't start timely treatment for a killer form of eye cancer, retinoblastoma, detected in 1,500-2,000 children a year. In most cases, the medical advice of r 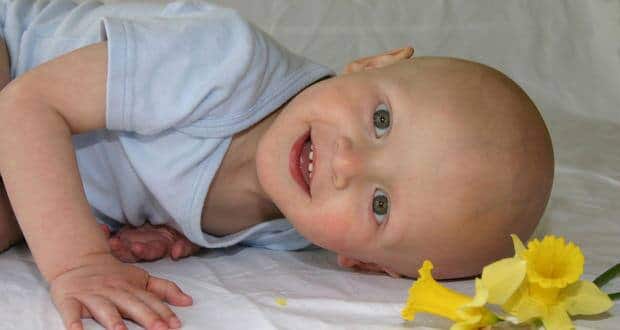 Driven by ignorance, many parents in India don’t start timely treatment for a killer form of eye cancer, retinoblastoma, detected in 1,500-2,000 children a year. In most cases, the medical advice of removing the afflicted eye to save the child’s life proves the trigger for parents abandoning treatment, medical experts and NGO activists say. Retinoblastoma is a rare eye cancer that usually develops in early childhood, typically before the age of 5. The life-threatening cancer develops in the retina, which is the specialised light-sensitive tissue at the back of the eye that detects light and colour. Also Read - Reality Check For Indian Parents: Pushing For A SMART Kid May Be Detrimental In The Long Run

‘The disease is often curable when it is diagnosed early. The cure rates are as high as 95 percent in developed countries. However, if not treated promptly, the cancer can spread beyond the eye to other parts of the body. This advanced form of retinoblastoma can be life-threatening,’ said paediatric oncologist Archana Kumar of Chatrapati Shahuji Maharaj Medical University, Lucknow. Poonam Bagai, chairman of NGO Cankids Kidscan, said since this form of cancer affected very young children, their mothers could play a key role in early detection. ‘A white glow or cat’s eye is often the most common symptom. It can be caught through simple flash photography,’ she said. Also Read - Proper Nutrition, Exercise Will Help Your Child Grow Into Mentally Fit Adults

Ocular oncologist and opthalmologist Santosh G. Honavar, director (Medical Services), Centre for Sight group, stressed on the need for timely intervention for effective results. ‘The disease develops and spreads rapidly… Retinoblastoma’s advanced form can cause not just loss of vision, but even loss of life,’ he said. Also Read - Mobile use can make your kid less creative and more analytical

‘The treatment depends on how advanced the tumour is. If retinoblastoma is detected early, it is possible to treat it and preserve the eye and vision with the help of laser and thermo-therapy treatment and chemotherapy,’ he said. Girish Chinnaswamy, paediatric oncologist at Mumbai’s Tata Memorial Centre, blamed lack of awareness among patients’ parents and the medical community of pediatricians and opthalmologists for late detection of the eye cancer. ‘We have also found that when the family is told that the child’s eye is to be removed, they abandon treatment to seek alternative remedies. Once they fail to get relief, they come back to us for help but by then it gets too late,’ said Chinnaswamy.

Bagai said: ‘During initial counselling, if we promise to provide a custom-made, good quality artificial eyes – to replace the ailing eye – the patient’s families get encouraged to continue the treatment.’ Apart from being a better safeguard against post-operative infections, the artificial eye also helps the patient the social stigma of losing an eye, she said. Her NGO organised World Retinoblastoma Awareness week May 12-18 under the Sajeev Cankids Retinoblastoma project that aimed to drive up Indian survival rates for retinoblastoma (50-70 percent) to that of the developed countries (90-95 percent).

The campaign, which saw awareness events across the country, helped patients and parents to interact with each other and share their experiences. Counsellors were also at hand.  Priti Rastogi, mother of an eye cancer survivor from Lucknow, said: ‘My daughter Gungun, 7, years is living with an artificial eye since she was a year-and-half-old.

‘For saving her life, we needed to remove her one eye. But I have not regretted it even for a day,’ she said. Ankit Taluja, project officer for the Sajeev Cankids Retinoblastoma project, said: ‘Cankids has launched a programme this year to provide free custom-made artificial eyes to children who are treated in the authorised retinoblastoma centres in the country.

‘Parents and doctors who have doubts about cancer in the eyes of children can contact us and we will direct them to an expert near their place of residence or clinic,’ he said. Cankids also financially supports the treatment of the needy patients, he said. 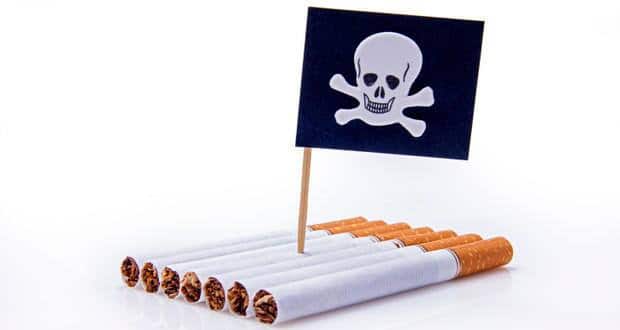