Home / Diseases-conditions / Hypertension / Suffering from hypertension? Standing next to your gas cooker may lower your blood pressure levels

Suffering from hypertension? Standing next to your gas cooker may lower your blood pressure levels

The mechanism by which nitrogen dioxide lowers blood pressure appears to be through linking into the same pathway as dietary nitrate. Read on to know more. 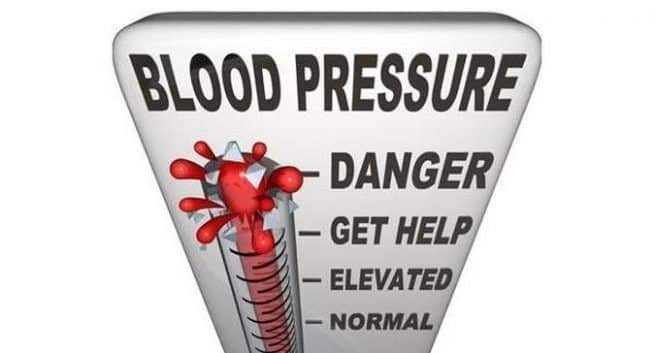 This unique study helps to shed light on some of the rapid effects of nitrogen dioxide on the heart and circulation. @Shutterstock

Those who work in the kitchen can find solace in the fact that standing next to a gas cooker can keep their blood pressure in check. According to a unique research, exposure to gas cooker can lower blood pressure and partially offset the adverse cardiovascular effects of air pollution. Researchers from King’s College London in the UK found that the period spent next to a gas cooker increase nitrogen dioxide levels in the air by almost 10-fold. This lowers blood pressure by 5 mm Hg from 45 minutes onwards. Also Read - Air pollution may up risk of cardiovascular diseases; lowering your BP may reduce the effect

According to researchers of this study, blood levels of the substance nitrite increased by 15 per cent after 15 minutes. Previous studies have shown that nitrite, which can be converted from dietary nitrate following the ingestion of green leafy vegetables and beetroot, can lower blood pressure. This study, published in the journal Circulation Research, suggests nitrite can also be made when the body processes nitrogen dioxide. It finds a link between previous research focusing on dietary nitrate and studies of inhalation of nitrogen dioxide for the first time. Also Read - Hypertension Diet: Can wheat help you manage blood pressure levels?

Researchers say that if exposure to nitrogen dioxide from gas cookers contributes to lowering blood pressure, this could be beneficial per se. It may also be beneficial in the context of general air pollution as it may partially offset the adverse cardiovascular effects of short-term exposures to elevated particulate matter concentrations. The mechanism by which nitrogen dioxide lowers blood pressure appears to be through linking into the same pathway as dietary nitrate (found in green leafy vegetables and beetroot): Both result in an increase in blood nitrite levels. Therefore, it is not just what you eat, but how you cook it that matters, say scientists. Also Read - Difference in blood pressure between arms linked to greater early death risk

The study examined the blood chemistry and cardiovascular changes of 12 healthy volunteers. They sat next to a domestic gas cooker for 90 minutes followed by 90 minutes with normal background nitrogen levels. On another occasion, the volunteers were exposed to normal background nitrogen dioxide levels for three hours. While the evidence linking nitrogen dioxide to a worsening of symptoms in respiratory disease is well established, its short-term impact on the heart and circulation is less clear. Notably, ‘people with domestic gas appliances or people working in kitchens with gas cookers may be exposed to higher levels of nitrogen dioxide, but with less particulate matter, than that found on the street’. 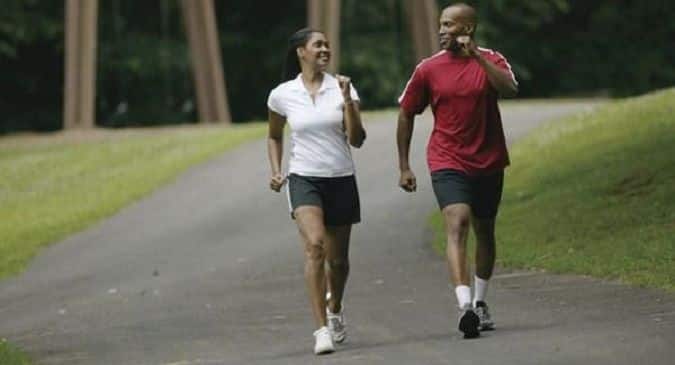 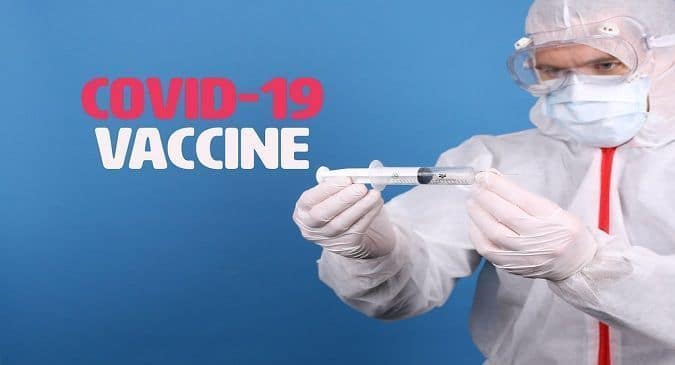 We may have a COVID-19 vaccine within 1 year, says WHO chief