How your cosmetic products can lead to hormonal imbalance

How dangerous are your cosmetic products? 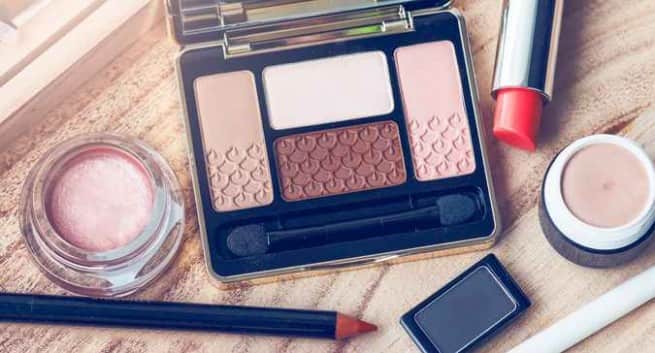 Believe me, if I looked good, it s not an accident. Nora Ephron, American writer and filmmaker. Also Read - Hormones you are born with can lead to lifetime risk of immunological diseases

As we get older, our skin does not have the dewy freshness of our youth, and anything that will restore the texture will interest most of us, man or woman. One way to go about it is using cosmetics that includes makeup. Makeup not only makes us look good and boost our confidence, xenoestrogens interfere alter social attributes like trustworthiness, earning potential, and competence as well. Also Read - 5 natural ways to balance your hormones

When Dr Alex Jones and his team conducted makeup research to find out how makeup influenced people s perception of their social status obtained through dominance and prestige, he was in for a surprise. The researchers found that women who wear makeup appear more dominant when they are judged by other women, but appear to be more prestigious when judged by men. [1]

Be it dominance or prestige, evidence shows that attractive individuals are perceived to possess a variety of positive personality attributions. They are more likely to be hired for jobs than less attractive individuals; attractiveness can influence judgements about the seriousness of committed crimes. In short, attractive people appear to lead favourable lives. Read more about Should you keep changing your skin care products?

Favourable effects of cosmetics on hormones

Apart from personality, cosmetics have a positive effect on emotions too. Cosmetics increase positive emotions and thereby influence the endocrinological system. Studies have shown that cosmetics can decrease the level of the stress hormone cortisol and strengthen the immune system to a certain extent. [2]

For example, certain fragrances such as those containing lavender or lemon oil can improve our mood. It has been found that lemon oil inhalation enhances positive mood and also boosts norepinephrine release that enhances our ability to concentrate besides improving our mood. [3]

However, all s not well as far as other hormonal effects of cosmetics are concerned, the most important (and most studied) being cancers, especially breast cancer, caused by xenoestrogens present in the cosmetics. Read more about Beware using expired makeup products could be injurious to your health

Xenoestrogens such as parabens, phthalates, and aluminium salts are endocrine disruptors that exert oestrogen-like effect and disrupt the normal metabolism of natural oestrogen, thus acting as carcinogens. Natural oestrogen has an important role in reproduction in men and women, bone growth and blood clotting, and xenoestrogens interfere with the normal functioning of the hormone causing serious health problems.

For example, scientists have found that parabens stimulate the development and progression of human breast cancer cells by increasing estradiol secreting and aromatase activity. [4]

Parabens are used as antimicrobial preservatives in cosmetics like body creams, antiperspirants, sun-care products, lotions, and shampoos. These chemicals are rapidly absorbed through the skin into the human body even from a single dose of a body care product, and long term exposure results in accumulation of these chemicals and consequent development of breast cancer and other cancers, say some scientists. Read here How your cosmetics can harm your skin

Bisphenol A (BPA) belongs to the same phenolic group as parabens, and it mimics natural oestrogens, androgens (the male sex hormone), and thyroid hormones, producing overstimulation, thereby acting as endocrine disruptors. BPA may be used in cosmetics including lipsticks, eye makeup, and nail lacquers.

Similarly, phthalates found in cosmetic products such as hair cosmetics, deodorants, nail polishes, and lotions affect the blood, urine, saliva, amniotic fluid, breast milk, and the cord blood. These chemicals enter through oral route, though they can also enter through inhalation or through skin. According to scientists, phthalates cause reproductive problems such as damage to sperm, early onset of puberty in women, anomalies of the reproductive tract, infertility, and adverse outcomes of pregnancy.[5]

Triclosan and triclocarban (TCS), used in personal care products such as toothpaste and soaps, are also endocrine disruptors that alter thyroid hormone, estrogen, and testosterone function. Although toothpaste with triclosan reduces plaque and gingivitis, TCS does not benefit us any other way. [6]

Although the health effects of all these endocrine disruptors in cosmetics have been studied widely, the research community is yet to come up with a definitive conclusion regarding their use in cosmetics. While some studies found that even a tiny exposure to these chemicals are harmful, others believe that multiple factors may be responsible for these health problems. Again, some studies have found that the percentage of these chemicals used in cosmetics are not harmful to human health.

What do regulations say?

Taking into consideration that 75-90 percent of cosmetics contain parabens, many countries including India adopted stringent regulations to contain the use of parabens in the personal care products. The European Commission (EC) has banned five Parabens (Isopropyl paraben, Isobutyl paraben, Phenyl paraben, Benzyl paraben, and Pentyl paraben) in all cosmetics and personal care products from April 2014. In India, the Bureau of Indian Standards (BIS) authorized maximum concentration of parabens in cosmetic products to be 0.4 percent for single paraben and 0.8 percent for mixture of parabens.

Similarly, In Jan 2015 the Association of Southeast Asian Nations (ASEAN) Cosmetics Committee (ACC) restricted Triclosan to a maximum concentration of 0.2 percent in mouthwashes, and 0.3 percent in other cosmetic products such as toothpastes, hand soaps and face powders. In India, maximum authorized concentration of Triclosan as preservatives in cosmetics is 0.3 percent.

Ultimately, it is up to us to be aware and consciously avoid buying cosmetics that use these chemicals. Read the labels carefully and stay away from these endocrine disruptors. 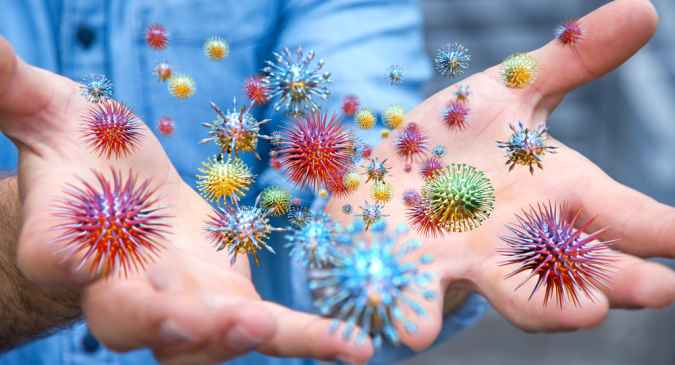 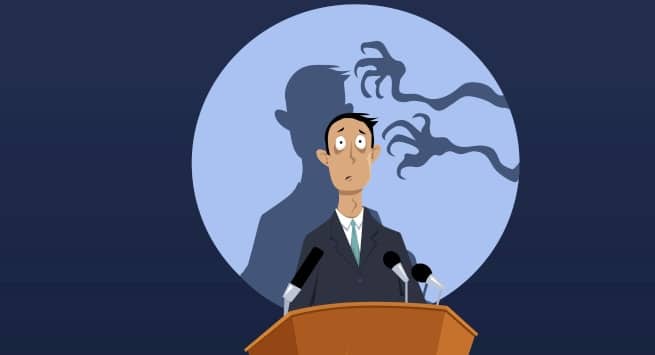 6 ways in which social anxiety ruins your life