Home / Diseases & Conditions / How to identify PTSD and what triggers PTSD

How to identify PTSD and what triggers PTSD

Post-Traumatic Stress Disorder (PTSD) can seriously impair one’s life and relationships if not dealt with at the right time. 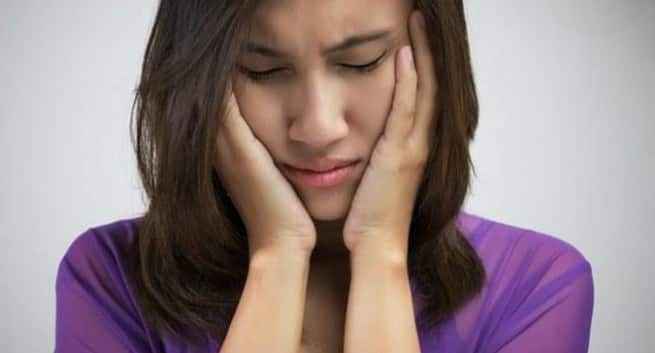 More than 75 percent of people suffering from mental health issues in developing countries do not receive any medical treatment. World Health Organization Also Read - Avoid sexual dysfunction: Having multiple partners may actually be good for you

India may have progressed by leaps and bounds but even though 20 million people are suffering from one or the other form of mental health problems, the subject is still a taboo and is exclusively managed at home! However, social attitudes are changing, and more and more patients are seeking professional help for PTSD and other mental health issues. Also Read - Early menopause ups your risk of osteoporosis by almost 56 per cent: How to deal with it

Post-Traumatic Stress Disorder is a mental disorder characterized by exposure to traumatic event that can drastically change one s life and relationships. Psychiatrists define it as debilitating condition that can affect every aspect of a patient s life due to its multifaceted composition of mental, physical and social symptoms . [1]

Traumatic events generally involve threats to life, sense of personal safety or security, or physical integrity.The event causes significant distress to the affected person, and impairs the individual s social interactions, capacity to work or other important areas of functioning. It is not something that results from another medical condition, medication, or drug or alcohol addiction, psychiatrists point out. [2] Read more about Yoga can help cope with post-traumatic stress disorder symptoms

PTSD is diagnosed only if symptoms persist beyond one month after the event.

PTSD can affect anyone irrespective of age, race, and gender. Although, earlier, PTSD was mainly diagnosed in the war veterans, this disorder can occur in anyone who has experienced or witnessed serious motor accidents, torture, kidnapping, natural disasters or even terror attacks.

For example, one of the worst natural disasters in India after the Tamil Nadu tsunami was a cloudburst that caused devastating floods and landslides in Uttarakhand in 2013, affecting over 1,00,000 people and claiming more than 5000 lives. A psychological health study done with 86 survivors of the disaster, revealed that 58 percent of survivors had PTSD. [3]

Similarly, in the terrorist attacks on the World Trade Center in 2011, a study revealed that 44 percent of 560 adults surveyed reported substantial stress reactions within the first week, and 1-2 months later, another study reported that 4.3 percent of the 2,273 adults studied had PTSD after watching television coverage of the attacks. [4] (Read: Post-traumatic stress disorder (PTSD) impacts brains of boys, girls differently)

Physical assault or sexual abuse in adults and children, too, is now included in the criteria for diagnosing PTSD.

The four hallmarks of PTSD in adults, according to the American Psychiatric Association, include

Dr. Cristopher Warner and his colleagues have suggested the following questions for assessing PTSD: [5]

Children may experience a severe traumatic event if they are the victims or witnesses of physical or sexual abuse at home or in the community, dangerous illness, violence, natural disasters or man-made disasters, and situations where someone s life, especially their parents lives, are threatened.

Re-experiencing the trauma can manifest as

Avoidance symptoms can be in the form of hyper-alertness, restlessness, lack of concentration, and behavioural problems.

And recently, scientists have suggested that abused children with PTSD not only show changes in the structure and function of the brain, but also experience genomic alterations (changes in the DNA). [7]

PTSD is a treatable disorder. Treatment includes psychotherapy, such as cognitive behavioural therapy (CBT) and in some cases, medicine. Counselling the key family members and caregivers is also important in the recovery of the PTSD patient.

Always remember, if you have been diagnosed with PTSD, it is not a sign of weakness; rather, it is proof of your strength, because you have survived! Michel Templet 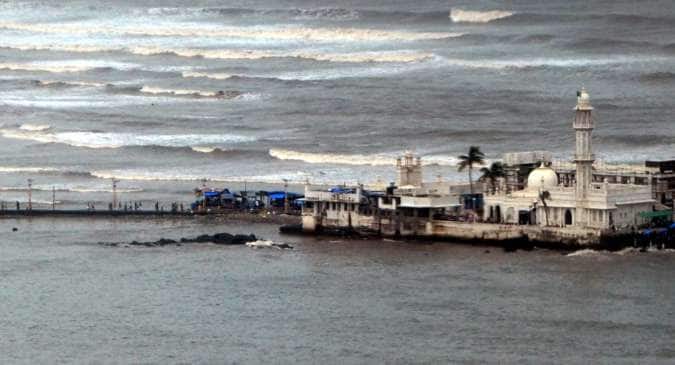 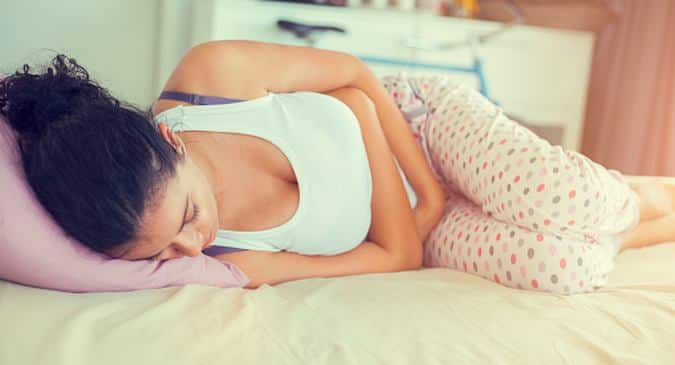 Is your period pain normal?