How is leprosy treated?

Early diagnosis is the key to treat leprosy and prevent complications, says expert.

Leprosy is a bacterial infection that affects the nerve endings and organs of the body. Unlike popular belief, leprosy can be treated with the use of medications. Dr Sakshi Srivastava, Consultant Dermatologist, Jaypee Hospital, Noida says, “The overall outlook is good if your doctor diagnoses the leprosy promptly. Early treatment prevents tissue damage, stops the spread of the disease and prevents serious health complications. If the diagnosis occurs at a more advanced stage, after an individual has significant disfigurement or disability then it may not help the person to lead a normal life despite treatment. Hence, early diagnosis is the best way to treat the disease.” Here are few symptoms of leprosy that can help you to diagnose the condition early. Also Read - World Leprosy Day 2020: A few facts about this much-misunderstood disease and tips for patients

In last 20 years, 16 million people with the disease have been treated and the WHO provides free treatment for leprosy. It is no more to be considered a stigma as it is treatable via multidrug therapy. Based on the type of leprosy, the treatment involves uses of antibiotics, which is mostly a multi-drug therapy. The treatment for paucibacillary leprosy is with the medications dapsone and rifampicin for 6 months. For treating multibacillary leprosy, the therapy consists of taking rifampicin, dapsone and clofazimine for 12 months. Mostly, the treatment involves the use of a myriad range of antibiotics to kill the bacteria. Also read about the must-to-know facts about leprosy or Hansen s disease. Also Read - Covid-19 patients with secondary bloodstream infections at 50% higher risk of in-hospital death

However, delayed diagnosis and treatment of the disease can lead to serious complications. These can include disfigurement, hair loss particularly on the eyebrows and eyelashes, muscle weakness, permanent nerve damage in the arms and legs leading inability to use them. It also causes deep cracks on the feet also known as fisher feet, sudden pain in the joints, fever, and hypopigmented skin lesions with severe ulceration. Additionally, it can cause chronic nasal congestion, nosebleeds and collapse of the nasal septum. If left untreated, the bacteria can also spread to the eyes and lead to various eye problems. These include iritis (inflammation of the iris of the eye) and glaucoma (an eye disease that causes damage to the optic nerve). Not just skin, eyes and nose, leprosy can also affect the various organs (including penis and vagina) leading to erectile dysfunction, infertility and kidney failure. 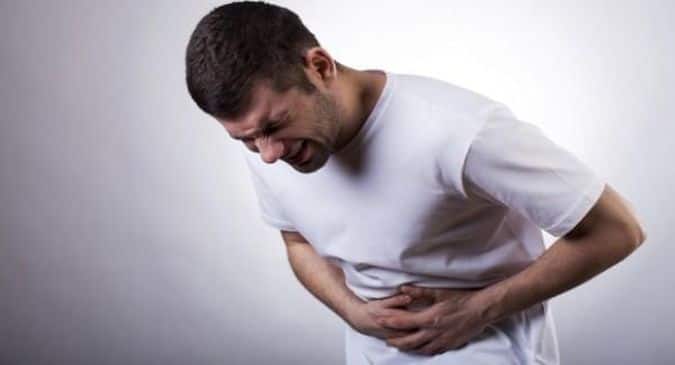 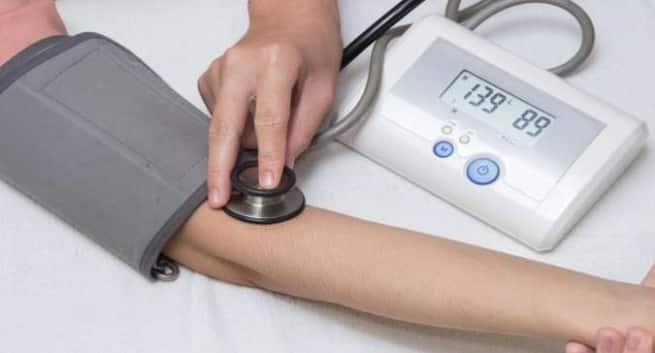 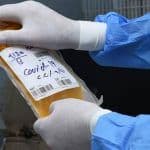 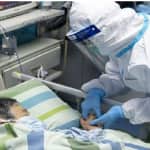 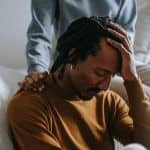