Home / Diseases & Conditions / How can celiac disease patients have a well-balanced Indian diet?

How can celiac disease patients have a well-balanced Indian diet?

Celiac disease patients are more prone to nutritional deficiencies because of a gluten-free diet. Experts say they can try these alternatives for a healthy India diet. 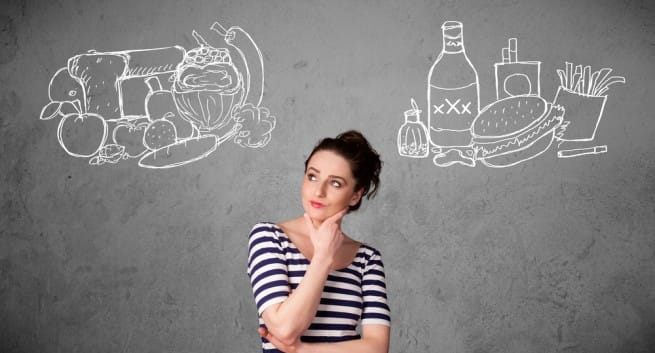 In India, the first celiac disease case was recognised in 1960 though the disease was first identified back in 200 AD. The incidence rate of celiac disease is one in 3,000. However, people from certain regions in India belong to the high risk group.

In fact, doctors in Northern states of India like Ludhiana found that one in 10 school children are living with this autoimmune disorder, says Dr Devendra Desai, Consultant Gastroenterologist at P. D. Hinduja Hospital, Mumbai. He further adds that there has been a progressive rise in the number of celiac disease patients in the last few decades.

Celiac disease is a hereditary disorder where the patient is unable to digest gluten, a protein found in wheat, barley and rye. This in turn, leads to damage in the small intestine. These are the different types of gluten intolerance.  ‘Celiac disease is far more common in North India, where their diet mainly consists of wheat, as compared to South India. The symptoms of celiac disease start to manifest at the age of six to 18 months itself once gluten is introduced to the child’s diet,’ says Dr Desai.

Living with celiac disease means having severe diet restrictions because any foods containing even small quantities of gluten can cause trouble. This means celiac disease patients can’t have bread, chappatis, pasta, biscuits, chocolates and other staple food items that are an integral part of the Indian diet. These are the hidden sources of gluten that will shock you.

Priya Karkera, a Clinic Nutritionist, says, ‘Remember that you need to use separate rolling pins and before that, grind flours other than wheat for a celiac disease patient. Instead of chapattis, opt for gluten-free bhakris made from either jowar, bajra,  ragi or make makkai rotis.’

Karkera further says that instead of rawa, switch to rice rawa to keep a loved one with celiac disease away from gluten. ‘When it comes to snacks, avoid having biscuits as they contain gluten. It would be a better option to eat rice sticks, besan phaphdas, gram and rice based chaklis or kurmura.’ Another food alternative for celiac disease patients is Thai noodles. Don’t use your regular pasta or noodles as they contain gluten. 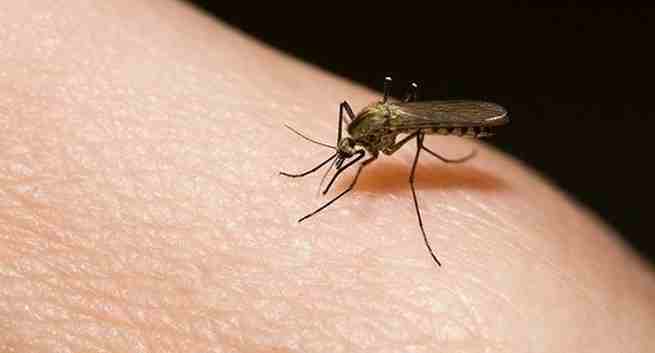 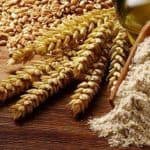 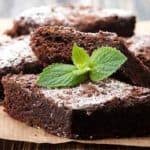 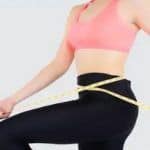