Home / Diseases & Conditions / ManoMatrimony: How a matrimonial website for those with mental illness is making waves!

ManoMatrimony: How a matrimonial website for those with mental illness is making waves! 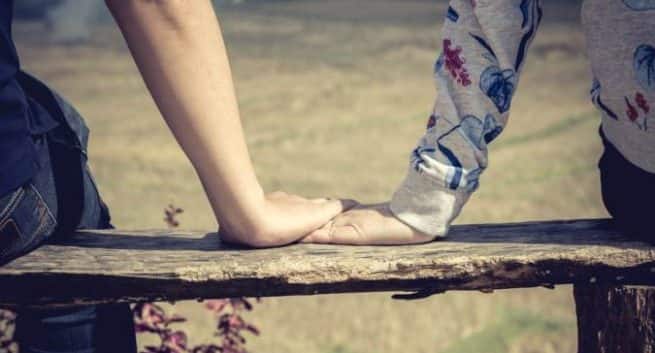 Across the street where I grew up, lived a middle-class Maharashtrian family. There were times when we were rudely awoken from our afternoon siesta by the commotion unfolding in their house. Squabbles between the husband and the wife were constant and there were whispers about how their problems were spilling on to their children. The bone of contention was the wife’s history of mental illness, which the husband and his family were unaware of. Also Read - Sexual assault may lead to serious mental illness: Here’s how to cope with PTSD

I harked back to this memory when I read an article published in a popular daily last week. It spoke of a unique matrimonial site developed by Dr Avinash Joshi, an alumnus of the prestigious KEM Hospital. ManoMatrimony is a matchmaking site that helps those with mental illnesses like schizophrenia and bipolar disorder to find a life partner. The website was a developed with a view to helping the patients declare their mental illnesses before they settle for a match. That way, the chances of marital discord can be minimised. Also Read - Drug for bipolar disorder can be a weapon against COVID-19

How it all started…

An incident that took place a few years ago spurred Dr Joshi to create ManoMatrimony.com. Seven to eight years ago, a girl in her early twenties was brought into the doctor’s office since she was showing signs of paranoid schizophrenia. “She was doing her BSc back then and was lagging behind her peers due to her illness. The girl was under my treatment for six months and she had started showing a lot of improvements. When she turned 25, the parents asked me whether it was fine to think about her marriage and I gave them my go ahead.”

But the doctor made it very clear that her treatment should continue and the groom’s family should be aware of her mental history.

Both pieces of advice were conveniently ignored by the parents. They thought that disclosing details of the girl’s mental illness and her treatment would harm the prospects of finding an eligible partner.

Soon enough, they found a good match for their daughter. But not heeding the doctor’s advice, they forced the girl to go off her medicines. And in a matter of just six months, her marriage started to break apart. After learning of her psychiatric problems, the in-laws promptly filed for a divorce. In a tragic twist of fate, the parents were back at the doctor’s clinic accompanied by their daughter, who, apart from bearing the cross of her mental illness, was also scarred by the trauma of a divorce.

In India, mental illnesses are treated as taboo topics. Not many know but mental or neurological illnesses, especially in the wife, is one of the leading causes of divorces in the country. Women, unfortunately, end up getting the shorter end of the stick because not many men would tolerate a wife with mental illnesses than vice versa. The problem could be attributed to the various socio-cultural and economic factors.

While seeking matrimonial alliances, details of the person’s psychiatric illness are either downplayed or kept as a secret. In order to conceal the mental problems, the patients are also weaned off their medication, lest they arouse suspicion.

For a country of over 1 billion people, sex seems to be the answer for everything, including mental problems. It is widely believed that psychiatric illnesses spring from sexual deprivation. So going by that logic, all problems disappear when the person gets married. “Shaadi ke baad bimariya theek ho jaati hain (all diseases vanish after marriage), is the widely-held belief,” adds the doctor.Sex is a biological urge and there is no reason why those afflicted with mental problems wouldn’t feel the need to fulfil it. Marriage should be an option open to them.

(Read: How mental illness is neglected in India)

However, marriage is also a great stressor says, Dr Joshi. “When you put people who have compromised coping mechanisms into a new family, with a new person, there is bound to be some stress. Adjusting to a new environment will add to the existing pressures,” says Dr Joshi. Many studies also suggest that psychiatric patients also have higher rates of marital discord, separation and divorce.

In the case of women, relapse in the early years of marriage causes mistrust in the spouse’s family which puts endangers the marriage. Without medication, the person’s behaviour might spiral out of control, putting more stress on the marriage. With 75 percent of these marriages ending in divorce, matrimony for those with psychological needs looks bleak. But that’s what Dr Joshi intends to change through ManoMatrimony.

(Read: How mental illnesses are represented in movies)

It is a little different than your run-of-the-mill matrimonial websites where only the families concerned decides the fate of the alliance. The applicants have to register online, but with the certification from their psychiatrist. It is expected of the patient to make a complete disclosure of their medical history, including handicaps. The website then verifies each of these applications and checks for cases of frauds.

At this point, I was tempted to ask the doctor whether a match between two mentally compromised people would be a good idea. But Dr Joshi stunned me with his answer, “That, in our books, is an example of a bad alliance!”

It turns out that interested parties have to first consult individual doctors who will assess if the possibility of a match. Only if the two are suited to each other will the families be encouraged to pursue the alliance. And of course, medication is a must!

The proof of the pudding is in the eating; today, there are many success stories which bear testimony to the efficiency of the website. “The outcome of such marriages is much more encouraging than what it used to be 30 years ago.Today, there are many couples who met through ManoMatrimony living healthy, productive lives, religiously ensuring that they take treatment,” says the doctor.

The website also reaches out to women with gynaecological illnesses so that people can be fully aware of their physical limitations while seeking alliances. “We also have provision for women without uteruses and vaginas to find a suitable match. There are cases where the husband’s family paid for the wife’s reconstruction surgery,” says the doctor.

But the website, like its founder, likes to stay low profile. Most of the publicity of the website happens through word of mouth and through other, like-minded doctors like Dr Joshi who do their bit to publicise it to their patients. Way forward, Dr Joshi hopes to gain international exposure for the website, since mental health is a global problem. “We have no restrictions of age, caste or religion because mental illness is a universal problem. That’s why we also invite people without mental illnesses to seek alliance here,” he adds. With initiatives like ManoMatrimony, we can hope that the stigma about mental illness is slowly lifted. 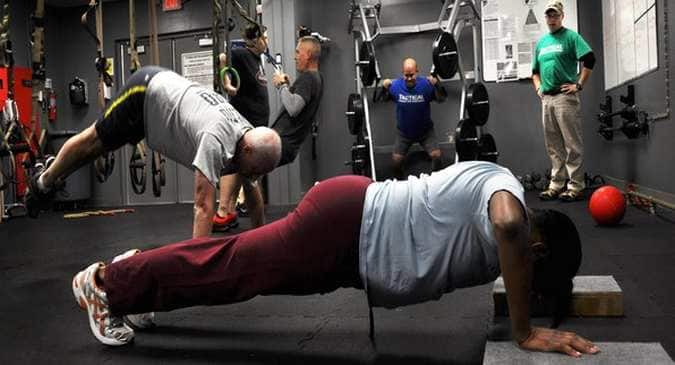 Exercise during childhood may cut down obesity, heat disease and cancer risks 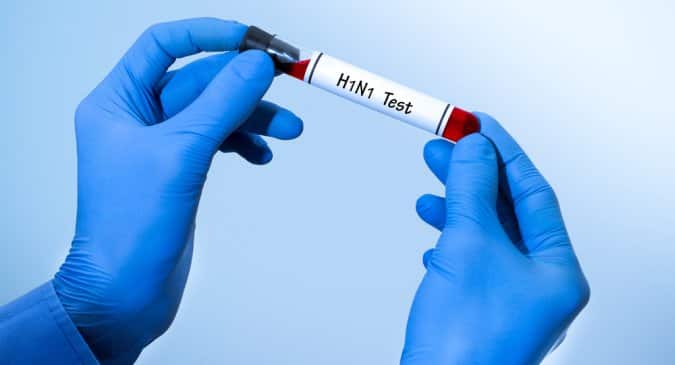