Women are more likely to get HIV/AIDS from men than the other way round! 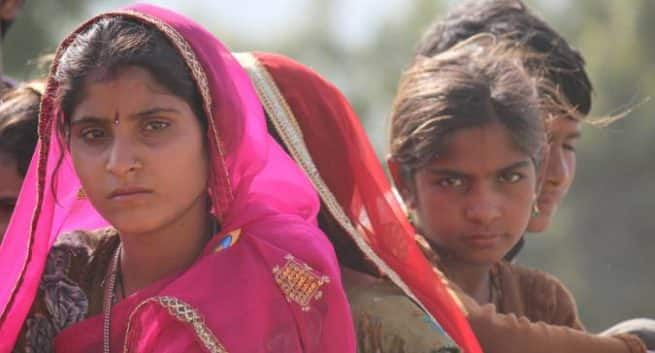 There are many barriers to mitigating HIV/AIDS epidemic in India. Social stigma, lack of awareness and educational resources, paranoia, lack of economic opportunities make this hydra-headed problem of HIV/AIDS a constant problem for the country. As in any case, the women in the country end up getting the shorter end of the stick. As of 2015, according to NACO (National AIDS Control Organization) report, HIV prevalence among Indian women is 0.22 percent. Out of the 2.5 million people living with HIV/AIDS, women account for around one million. Due to problems that are biological, social and economical, women end up being more vulnerable to HIV/AIDS infection than men. Even when it comes to stigma and blame, women are the ones who are more affected. On the occasion of World AIDS Day, here are some discomforting truths about being a woman and living with HIV/AIDS in India. Also Read - A breakthrough HIV drug can help optimize the immune system

Women are more biologically disadvantaged because a larger area of the mucous membrane (vagina, cervix, uterus) of the woman is exposed during sex. Greater quantity of fluids is transferred from men to women; there is a higher content of virus in the male seminal fluids; and micro-tears in the women’s vaginal or rectal tissue during sexual penetration make women more vulnerable to HIV/AIDS. The risk of transmission is 2-4 times higher in male to female transmission that the other way around. What’s the difference between HIV and AIDS?

2 Younger women are more vulnerable to AIDS due to violence

Data from UNICEF (2005) reveals that younger women in the age groups of 15 to 24 are significantly more at risk than older women. Evidence shows that young women and girls have a higher risk of being raped or coerced into sex since they are perceived to be free of infection. The myth that man can be cured of sexually transmitted diseases through sex with a virgin also increases the danger. There are plenty of myths about AIDS in India.

Women are also more susceptible to prostitution, trafficking and transactional sex, which makes them more vulnerable. They also have little power to negotiate for safe sex. Male

The percentage of female sex workers in India living with AIDS is 2.2 percent according to UNAIDS. NACO pegs the number higher at 4.9 percent. Indian sex workers are 10 times more at risk of HIV compared to the general population.

5 India women have no power to negotiate sexual safety

Female-controlled methods of AIDS prevention are not as widely available as male condoms, which puts women at disadvantage. Women end up depending on men for prophylactic measures. Male condom versus female condom — Which is better?

UNICEF report 2005 pointed out that women are first to be tested for HIV during pregnancy and are blamed for having the infection, even if they got it from their husbands in the first place. They are suspected of infidelity and are rejected by their society.

A whopping 75 percent of women living with HIV/AIDS become positive within the first few years of marriage according to a 2004 study. Early marriage also increases the risk of women contracting infections.

8 Indian women are less likely to get treated

Gender discrimination makes women who live with HIV/AIDS less likely to seek treatment than men. They have less access to healthcare services due low priority given to their health and lack of decision-making powers within the family.

9 Violence against women and HIV/AIDS are correlated

NACO reports says that violence has a role to play in the spread of HIV/AIDS among women. Rape, incest, assault by family members and friends, violence during trafficking or at workplace expose women to HIV/AIDS. 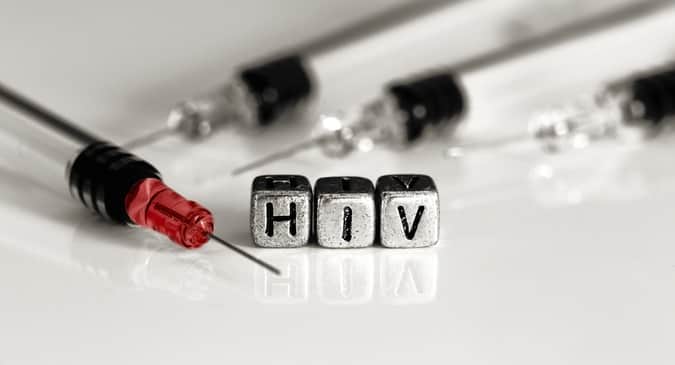