Currently, doctors use combinations of antiretroviral drugs to suppress HIV replication. But many patients taking ART treatment show signs of residual viral replication and immune impairment. A new study has indicated that a widely used diabetes drug may be the new weapon against HIV. 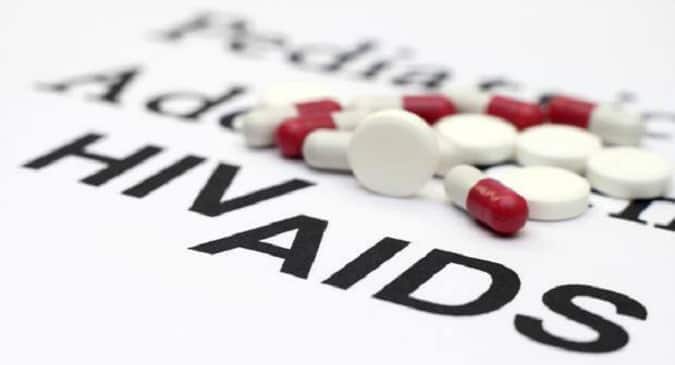 About 38 million people are living with HIV (human immunodeficiency virus) and almost 33 million others have lost their lives due to this blood-borne virus, according to the World Health Organization’s most recent estimates. While HIV continues to be a major global public health issue, better access to effective HIV prevention, diagnosis, treatment and care, has enabled people with the condition to lead longer and healthier lives. As per WHO, new HIV infections fell by 39 per cent and HIV-related deaths fell by 51 per cent between 2000 and 2019. During this period, as many as 15.3 million lives were saved due to antiretroviral therapy (ART). While there is no cure for HIV yet, treatment with a combination of antiretroviral drugs can control the virus and allow people with HIV to live long and healthy lives. Therefore, ART is recommended for all people living with HIV while scientists around the world are working on finding a way to eradicate the virus. In the latest development, a team of researchers has indicated that a widely used diabetes drug, metformin, may be new weapon against HIV. Also Read - Researchers develop enzymes to block the reactivation of HIV

Haitao Guo, Research Assistant Professor at University of North Carolina, and his team has shown that metformin can exploit an important vulnerability of the AIDS-causing retrovirus HIV. The findings of their preclinical experiments were published in the journal Nature Immunology. Also Read - People living with HIV demand Rs 12.5K monthly salary, exclusive drop-in-centres for women

The researchers found that when HIV infects immune cells called CD4 T cells, it also boosts the cells’ energy-production process called oxidative phosphorylation, which in turn helps fuel its own replication. Diabetes drug metformin was able to inhibit this process and thereby suppress HIV replication in these cells, in both cell-culture and mouse experiments. Based on these findings, the researchers suggest that metformin and other drugs that reduce T cell metabolism might be useful as adjunct therapies for treating HIV. Also Read - Sexually transmitted diseases: One child or youth under 20 ‘infected with HIV every 100 seconds’

Things you should know about HIV infection

The human immunodeficiency virus (HIV) attacks the body’s immune system, specifically the white blood cells called CD4 cells, making people more susceptible to a wide range of infections, cancers and other diseases. Acquired immunodeficiency syndrome (AIDS) is the most advanced stage of HIV infection. It develops when HIV is left untreated for many years. AIDS is characterised by the development of certain cancers, infections or other severe long-term clinical manifestations – as described by the WHO.

Though HIV tend to be most infectious in the first few months after infection, many may not develop symptoms until the later stages. Symptoms associated with the initial infection include fever, headache, rash or sore throat – like influenza. As the infection progressively and the immune system becomes weaker, one may develop other signs and symptoms, such as swollen lymph nodes, weight loss, fever, diarrhoea and cough. Untreated HIV infection could lead to severe illnesses such as tuberculosis (TB), cryptococcal meningitis, severe bacterial infections, and cancers such as lymphomas and Kaposi’s sarcoma. 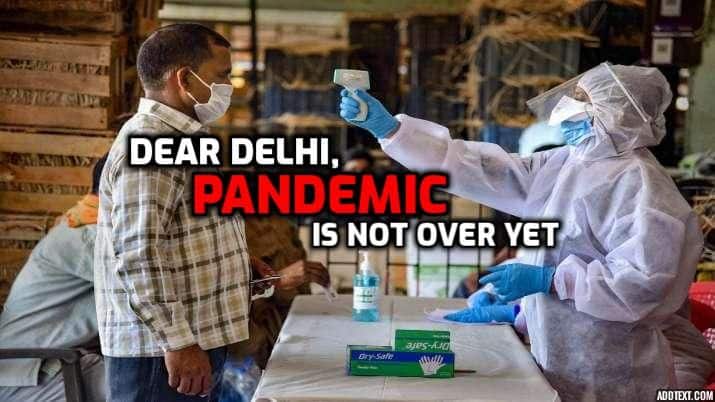 COVID-19 Updates: Dear Delhi, pandemic is not over yet — Don’t let the shield down 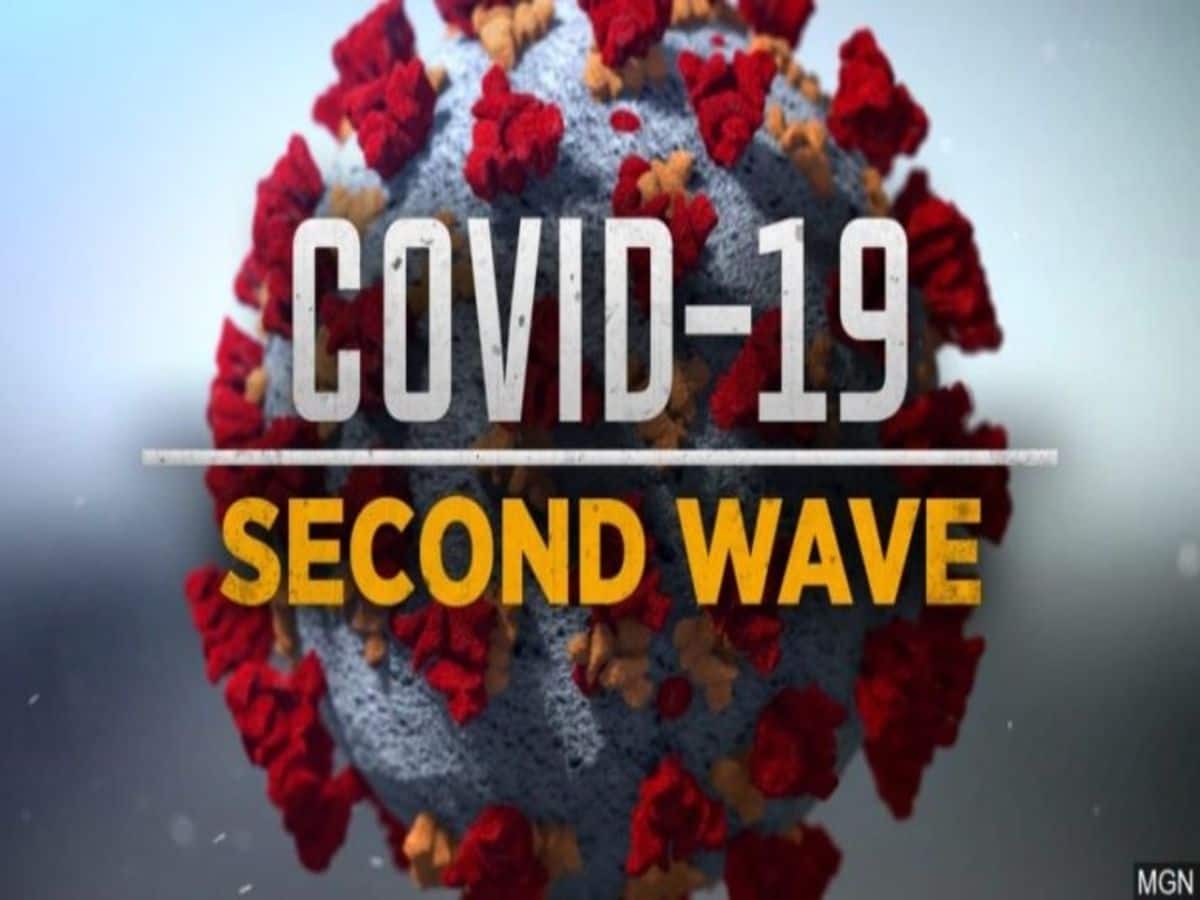 Mumbai braces for second wave of COVID-19: Why it could be much worse than the first