Migraine attacks are extremely painful and can last for hours or even for days. Read on to find out the common triggers of migraine headaches. 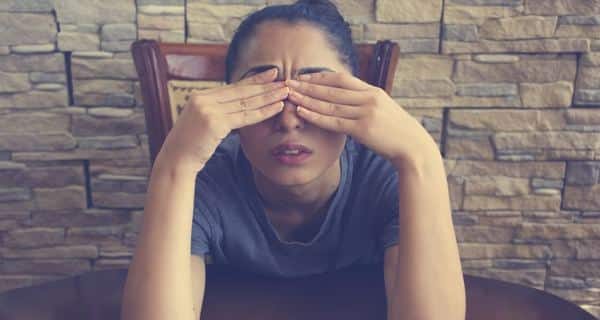 Most people believe that a migraine is simply a severe headache and goes away after a while. But it’s not true. Unlike a normal headache, a migraine may be accompanied by blind spots, vomiting and blurring of vision. Migrane attack is episodic and can appear anytime between once or twice a year or even one to four times in a month. They are extremely painful and can last for hours or even for days. Researchers have been trying to find out what triggers migraines and what could possibly tame them. Here are some factors that are linked to migraine attacks: Also Read - Do you get frequent headaches? Up your magnesium intake

A study published in the Journal Neurology, says that being too relaxed can also trigger migraine attacks. It explains that when we try to relax after allowing stress to build up for a long time, the relaxation acts as a trigger for migraine attacks. The level of the hormone cortisol, which is known to reduce pain rises during periods of stress and may trigger a migraine in the period of relaxation. The study also says that instead of allowing stress to build up, people should try to relax during stressful moments. Also Read - Yoga poses for migraine: How to get relief from that pounding pain

Another study says that emotionally abused kids are also likely to suffer from migraine attacks as they grow old. It pointed out that the association between abuse and migraine was stronger in case of emotional abuse than physical or sexual abuse. Among the participants studied, 52 % were more likely to suffer from a migraine than those who were not abused. The statistic was arrived at after considering factors such as physical abuse, sexual abuse, age, income, race and sex. The findings of this study are to be presented at the American Academy of Neurology s 68th annual meeting in Canada from April 15-21, 2016. Also Read - Suffering from constant headaches? This is what your body is trying to tell you

If you are suffering from asthma and also have occasional migraines, your headaches might intensify and turn into chronic migraine. The study published in the journal Headache says that since both migraine and asthma both involve inflammation and smooth muscles either in blood vessels or airways, asthma-related inflammation may worsen migraine attacks.

You should avoid all the factors that have triggered a migraine previously. For example, women who suffer from a migraine during menstruation should reduce their salt intake as it helps in decreasing water retention associated with migraine attacks. Another measure would be to avoid alcohol as it expands blood vessels which lead to migraines. Along with these changes, you should also adapt a healthy lifestyle . Do not skip meals, exercise regularly and quit smoking. Read more about eprevention and treatment of migraine at home. 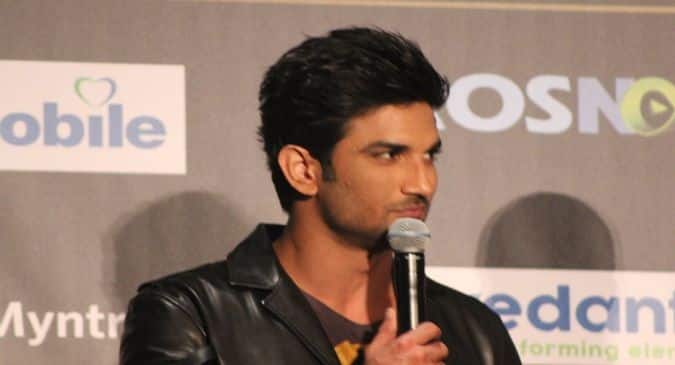 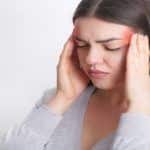 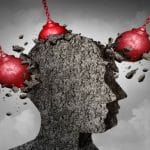 What type of migraine do you have? 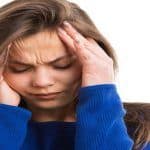 Pressure therapy for your pounding head