Delhi’s air pollution level is on all time high specially after Diwali celebrations. Mumbai on the other hand has celebrated cleanest Diwali of last five years. However, poor air quality is still an issue across the country. India is under lens for its deteriorating environment. Here’s what you can do to minimise its effect on your health. 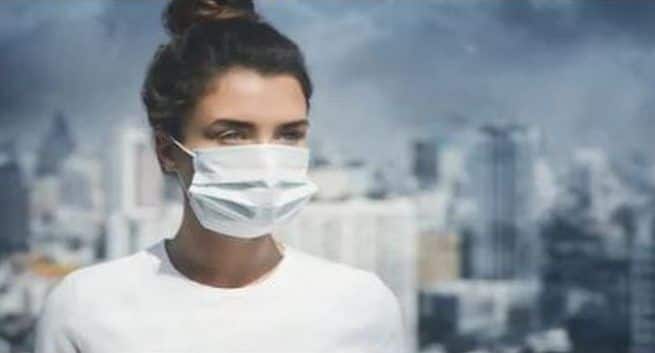 While the country battles with poor air quality, some precautions may help protect you against it.

Delhi’s air quality has now entered the severe quality. Breathe in and you realise the heaviness of the air. Experts believe that this air pollution is worst than smoking few cigarettes a day. So, in a way even if you are not smoking, your lungs are being attacked because of the poor air quality. It’s worse than passive smoking. The quality has hit a new low after Diwali which was expected to be cleaner and greener this year. The mornings and nights after Diwali are seen covered with thick layer of smog. This not only causes respiratory diseases, but also cause nausea, headaches, cough, vomiting and food poisoning. While the condition right now is unfortunate and it cannot be reversed, here’s what you can do to reduce its impact. Also Read - People living in urban areas at greater risk of multiple sclerosis: Blame goes to air pollution

Stop travelling by a rick for a couple of days

It might be your only mode of transportation or the easily available one in your area, but if possible, try to avoid taking an auto rickshaw. Travelling by auto rickshaw, given it’s open from all the sides, increases your exposure to the air pollution. Also, the wind blows by at a higher speed leaving you gasping for some air. In that situation, when you breathe in poisonous air, it can be double the health risks. Try to take a covered vehicle to commute. Cars with their windows rolled up are a better option. While in car, choose recirculate option than opting for ‘using air from outside’ mode. Also Read - Breathing polluted air may increase your weight, says study

Drink herbal teas to reduce the impact of air pollution

This air quality causes coughing, sneezing, congestion, sore throat and even aggravate condition of patients with sinuses and allergies. Also, note that there is also a dip in temperature which may aggravate the condition further. To combat the probability of respiratory and other health issues, have herbal teas. Add ginger, cinnamon, basil, cardamom and other herbal spices to prepare your tea and have it in early in morning and in between meals. This can help ease the irritation in throat and reduce cough and cold. Also Read - Indians at higher risk of having kidney disease: Watch out for these signs and symptoms

Include more ginger in your diet

Ginger is extremely beneficial especially around winters. It anyway helps body in developing immunity against cough and cold. Ginger has gingerol which effective in preventing and reducing inflammation in airway. It also helps in curbing airway contraction. Having it with honey and lemon can be beneficial. You can add all ingredients in water, boil and strain to prepare the concoction.

Avoid working out at night and in open

In winters, nights are the coldest as compared to the daytime. The dip in temperature create highest level of pollution. This happens because of inversion that holds on to pollutants that are already in air or emitted by vehicles and factories. Evening workout sessions, specially in open area, can do more harm to your body than good. You do not want to inhale poisonous air while exercising, do you? Also, avoid strolling out at night even if you are not working out.

Avoid cleaning agents and sprays for a while

For few days till the air quality gets back to its normal level, avoid pest control and cleaning sprays. These are also nothing but chemicals which gets mixed with air pollutants. This adds to the poor and poisonous quality of the air you inhale. Unless it’s completely unavoidable, postpone these cleaning plan for a while. 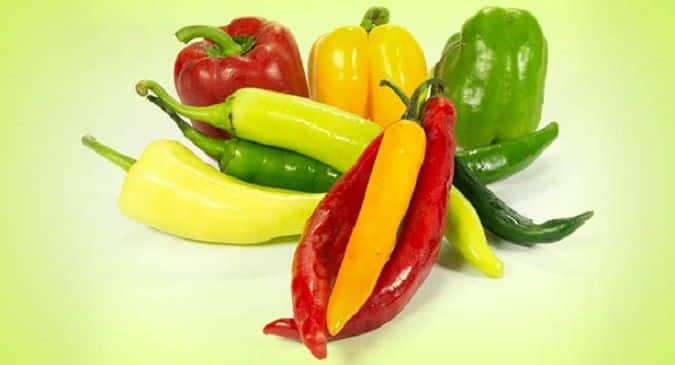 Spice up your meals: Capsaicin in chilli can melt away your excess fat 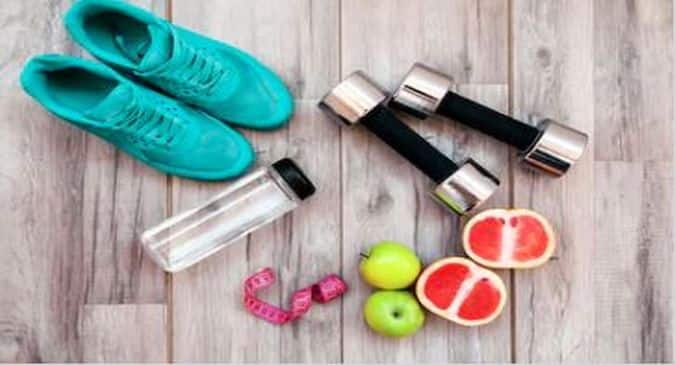 5 healthy habits that might be subtly sabotaging your health