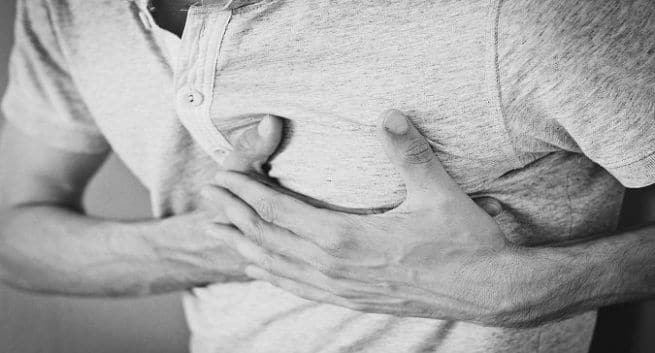 Heart disease is the leading cause of death across the globe. According to the World Health Organisation, cardiovascular diseases (CVDs) account for an estimated 17.9 million deaths every year. CVDs are a group of disorders that affect the heart. Some of the most common heart diseases include heart attack, heart failure, and cardiac arrest. But people often use the terms interchangeably, and you should know the difference between the two. Also Read - Frequent bleaching of face is not recommended: Know why

What Is A Heart Attack?

A heart attack is a heart disease, which happens when one of the arteries supplying blood to the heart muscles gets blocked suddenly by a blood clot over an ulcerated atheromatous plaque. Also Read - Are you sure about your shampoo? Dermatologist explains the basics

A heart attack usually presents as severe pain in the middle of the chest, sometimes radiating to the arms or towards the jaw. The pain is usually like choking or compressing in nature. Other uncommon signs include shortness of breath, coughing and wheezing, nausea and vomiting, significant cold sweat etc. Also Read - Schizophrenia emerges as the second highest risk factor of COVID-19 mortality

Heart attack requires emergency assessment and treatment. It is best to get treated within the first hour after symptoms appear. The doctor usually either performs primary angioplasty to open the blocked artery or gives medicine to dissolve the clot obstructing the artery.

What Is Heart Failure?

The heart is responsible for pumping blood throughout the body. When it becomes unable to pump blood as required by the body, it leads to heart failure. It could be because of pumping failure due to weak or stiffened heart muscles.

It can also cause weight gain due to water retention in the body. This leads to oedema of legs and face. Heart failure also leads to fatigability and extreme tiredness with minimal activity.

In some of the patients with heart failure, a specialized pacemaker known as cardiac resynchronization therapy (CRT) is recommended to improve pumping efficiency. In some patients with low pumping, an implantable cardiac defibrillator is suggested to prevent cardiac arrest.

Lifestyle modification plays a vital role in heart failure patients. It consists of:

What Is Cardiac Arrest?

It is a condition when the heart stops pumping blood. This happens if the heart does not contract at all due to the absence of any electrical activity of the heart beats so fast that the pumping becomes grossly ineffective. The latter situation is more common among the two conditions. It leads to a sudden absence of blood circulation to all organs of the body.

Cardiac arrest leads to sudden cardiac death. Within seconds of cardiac arrest, the person collapses, falls to the ground and becomes unconscious. The heart stops beating and breathing stop. The person may diet unless cardiopulmonary resuscitation is started immediately and continued till shock therapy (defibrillation) is given within the first few minutes. 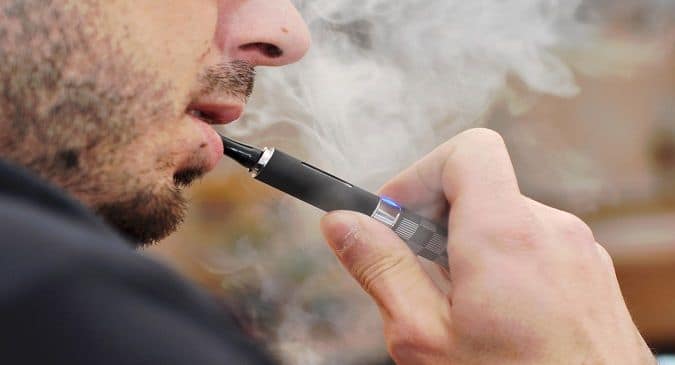 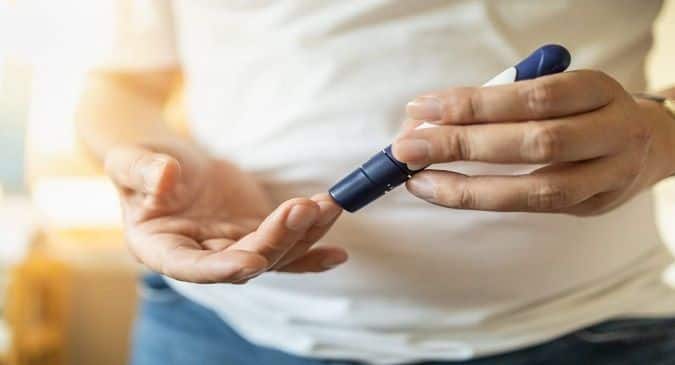