Home / Diseases-conditions / Heart-disease / Beta blockers will not make you depressed, but it can interfere with a good night’s sleep

New research indicates that depression is not more common in patients who used beta-blockers as compared to people not on these drugs. Read on to know more. 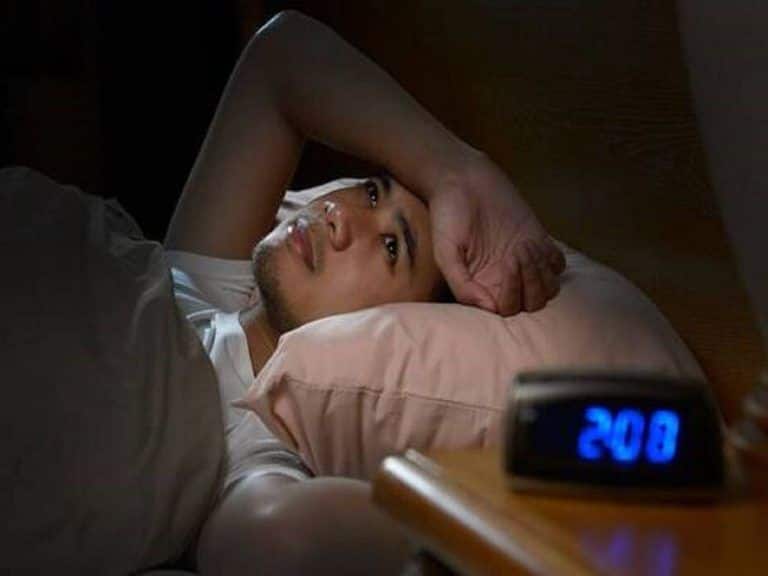 Sleep-related symptoms such as unusual dreams or insomnia did emerge during beta-blocker therapy for some patients.

Beta blockers are medications that reduce the heart rate, the heart’s workload and the heart’s output of blood, which, together, lower blood pressure. They are a common treatment for cardiovascular diseases, including heart failure, arrhythmias, chest pains and high blood pressure. But despite being so commonly used, researchers have for long suspected that beta-blockers have negative psychological side effects, including depression, anxiety, drowsiness, insomnia, hallucinations and nightmares. According to researchers from the Berlin Institute of Health, Institute of Clinical Pharmacology and Toxicology, the possible mental health side effects of beta-blockers have been the subject of discussion in the scientific community for many decades. They initiated a study to look into these side-effects and saw that beta-blockers are not the cause of so many of these negative side effects, some of which are quite consequential. The American Heart Association journal Hypertension published this study. According to the researchers, beta-blockers were not more likely to cause depression compared to other similar treatments. While depression may occur during beta-blocker therapy, the research suggests beta-blockers are not the likely cause. Also Read - Beta Blockers May Put HIV Patients at Higher Risk of Heart Disease, Stroke and Heart Failure

This new study is the first of its kind to examine the entire spectrum of mental health side effects in relation to beta blockers. For the purpose of the study, the researchers analyzed data for more than 50,000 individuals from 258 studies including beta-blockers in double-blind, randomized controlled clinical trials. Nearly 70 per cent of the studies were clinical trials focused on high blood pressure treatment, and 31 assessed depression in placebo-controlled trials. Results from the comprehensive analysis revealed the following: Also Read - Benefits of Viagra: Consumption of this pill may reduce the risk of heart diseases in men

According to researchers, the results of this study indicate that concerns about adverse mental health events, especially depression, should not affect the decision about whether to use beta blockers or not. These medications are mostly safe as far as psychological health is concerned. Researchers found no indication of an association between beta-blocker use and depression. The same was true for most of the other mental health symptoms, as reported in the studies that were included in the analysis. However, sleep-related symptoms such as unusual dreams or insomnia did emerge during beta-blocker therapy for some patients. Also Read - Heart diseases in India: Remote monitoring can significantly reduce fatal outcomes of cardiac ailments

Patients with a history of cardiovascular events such as a heart attack or stroke were prone to develop psychological complications. Though beta-blockers were not causally linked, these patients should be monitored, say researchers, who also admitted that since the original studies did not include individual patient data, they were unable to investigate whether sleep-related symptoms were persistent for those taking beta-blockers. Additional research is needed to address this question. 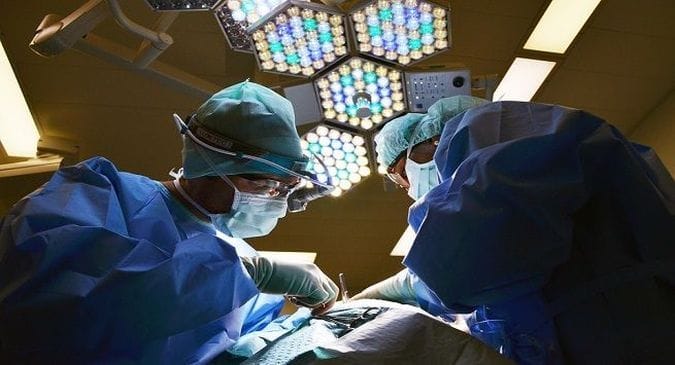 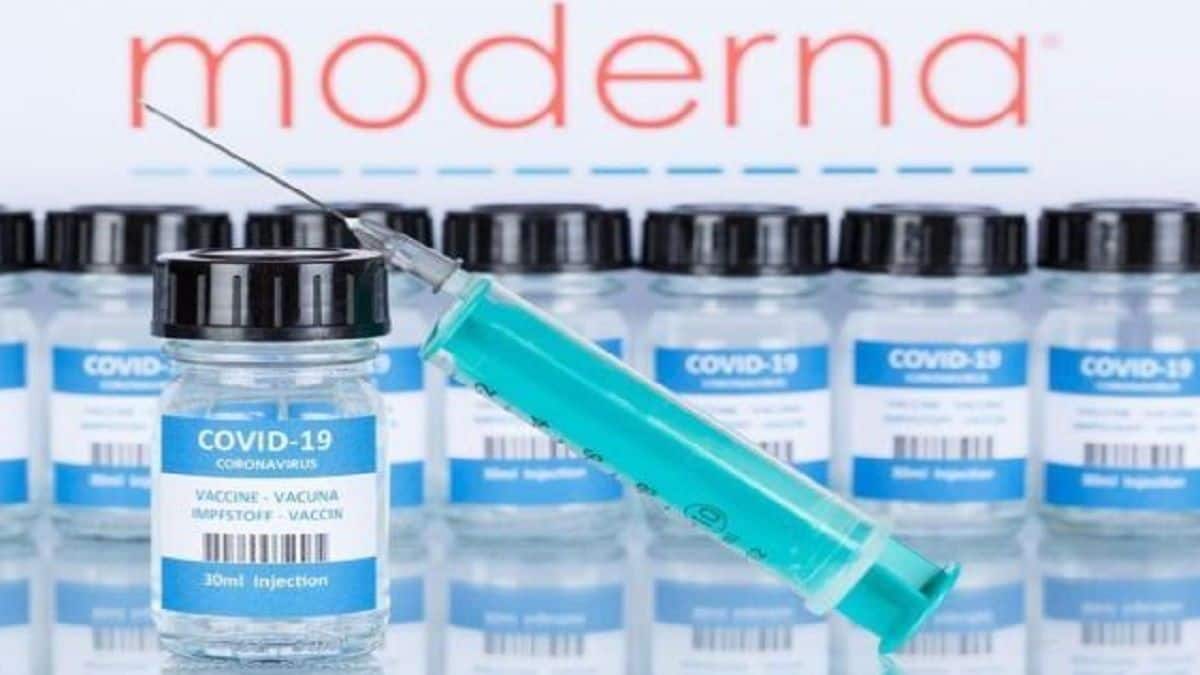