Regular psychological assessments should be an integral part of a person's recovery after a heart attack, especially among younger heart attack survivors, suggests a new study. Read on to know how you can prevent a heart attack. 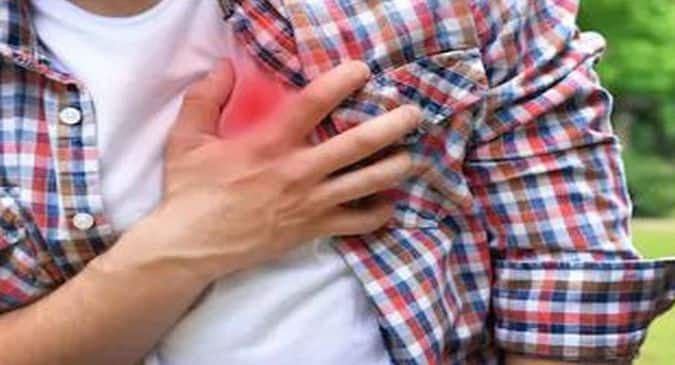 About 20 percent of people who have a heart attack are 40 or younger. © Shutterstock.

Poor lifestyle choices, such as lack of physical activity and unhealthy diet, and substance abuse, are blamed for the rise in the number of heart attacks among those under 40. Younger heart attack victims are also found to have the same risks of dying from another heart attack as older patients. Now, a study has linked psychological distress — such as depression or anxiety — after suffering a heart attack to increased risk of subsequent cardiac events in younger adults.  The researchers found that young and middle-aged heart attack survivors who experienced high distress were more than twice as likely to suffer a second cardiac event within five years compared with those experiencing only mild distress. Also Read - 5 Reasons Why Self-Love Is Important For Your Mental Health

The study presented at the American College of Cardiology’s 70th Annual Scientific Session suggested that cardiologists should consider regular psychological assessments as an integral part of a person’s recovery after a heart attack, especially among younger patients. The cardiologists should explore treatment modalities for ameliorating psychological distress in young patients after a heart attack, such as meditation, relaxation techniques and holistic approaches, in addition to traditional medical therapy and cardiac rehabilitation, noted Mariana Garcia, MD, a cardiology fellow at Emory University in Atlanta and the study’s lead author. Also Read - Alert Sleepy Heads! Waking Up One Hour Early Could Reduce Depression Risk

To assess how mental health influences recovery after a heart attack, the researchers analyzed health outcomes in 283 heart attack survivors between the ages of 18 and 61. Within five years after their heart attack, 80 of these patients suffered a subsequent heart attack or stroke, were hospitalized for heart failure or died from cardiovascular causes. These outcomes occurred in nearly half (47%) of patients experiencing high distress compared to 22% of those experiencing mild distress. Also Read - How to beat stress during the Covid-19 pandemic: Eat more fruit and vegetables

Inflammation is believed to play a role in increasing cardiovascular risk among people experiencing psychological distress.

Garcia and her team found that higher levels of two inflammatory markers — interleukin-6 and monocyte chemoattract protein-1 — in the blood of patients who experienced high distress, both during rest and after mental stress. These inflammatory markers are known to be associated with plaque buildup in the arteries and adverse cardiac events. Because of these inflammatory mechanisms in response to stress, some heart attack survivors may be particularly vulnerable to plaque rupture, and the likelihood of a subsequent cardiac event, Garcia said.

Black, female and patients from a disadvantaged socioeconomic background, and those who smoke or have diabetes or high blood pressure were more likely to experience high distress after a heart attack.

There has been increased awareness of traditional heart disease risk factors and focus on things like diet and exercise, but many people are not aware of the importance of mental health, Garcia said, adding that ameliorating psychological distress is equally important for people recovering from a heart attack.

A 2019 study presented at the American College of Cardiology’s annual meeting in New Orleans, had underscored that 20 percent of people who have a heart attack are 40 or younger. Some of these people are even in their 20s and early 30s. To prevent heart attack, senior author of the study, Dr. Ron Blankstein, a cardiologist at Brigham and Women’s Hospital in Boston, recommends 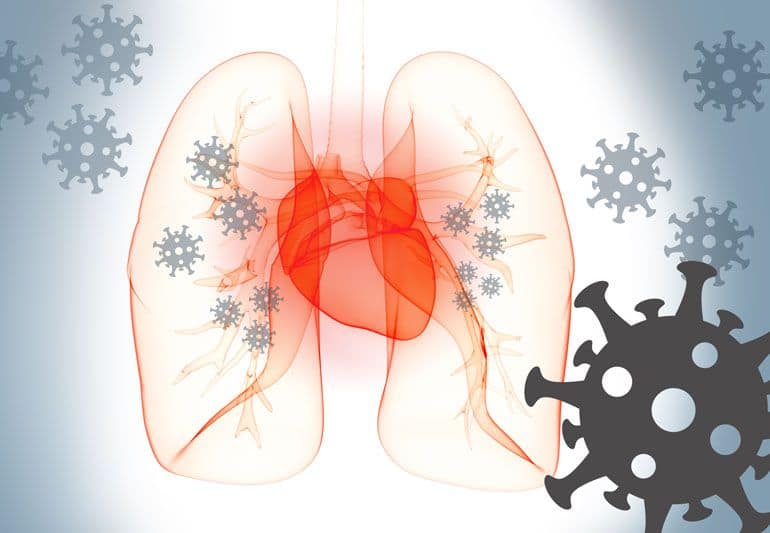 Coronavirus Second Wave: Is Chest Pain A Symptom of COVID-19? Here’s What To Know 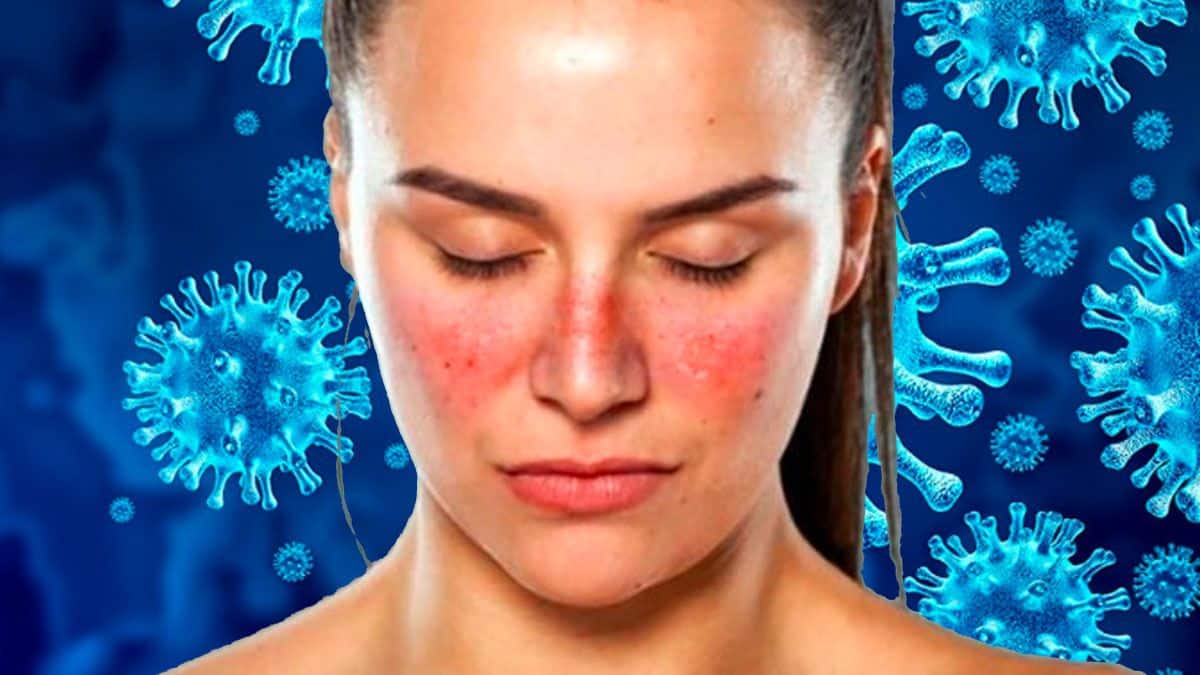 World Lupus Day: People With This Autoimmune Disorder Are At Higher Risk Of Covid-19